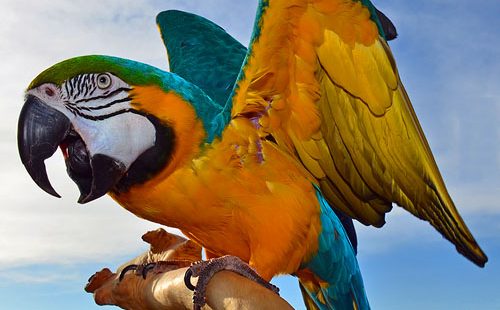 Etymologists are unsure about origin of the term say uncle! One popular theory posits that it comes from a joke from the late 1800s in which a man is trying to get his parrot to say the word “uncle.” When the parrot refuses, the man throws the parrot into a pen with 10 fowls, expecting them to finish him off. He comes back to find his parrot killing off the last of the fowls, mimicking the man’s words: “Say uncle!” Etymologists believe the expression took on a life of its own from there, and was used as an idiom by bullies demanding that their tormented victims cry out for mercy, related to cry uncle. 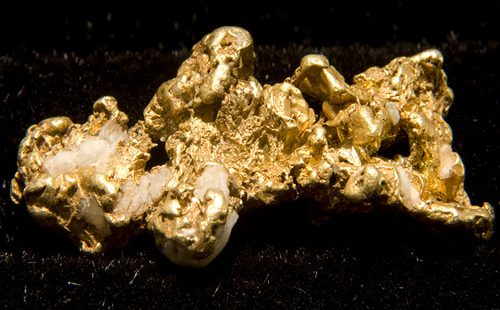 The expression mother lode first appeared in English in the 1860s in the context of mining. A lode is a metalliferous veinlike deposit, and the mother lode marks the location of a rich or important deposit of metal, very valuable in mining. In the 1920s, a figurative extension of mother lode entered popular usage. This sense, still popular today, means “a major or profitable source of supply.” 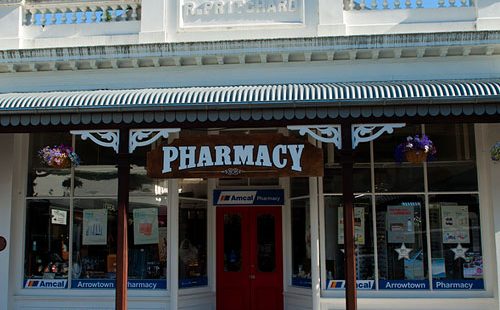 A mom-and-pop refers to a small-scale, owner-operated business. This term first came to English in the mid-1900s to describe family-operated stores, but its meaning widened over time to include any small business. Contrast mom-and-pop with the term chain store, an expression that surfaced in the US in the early 1900s meaning “one of a group of retail stores under the same ownership and selling similar merchandise.” Extremely large chains are sometimes called big-box stores, a descriptor often used in opposition to mom-and-pop. 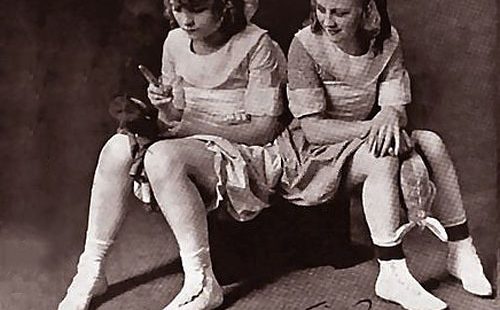 Sister act is not only the name of a hit movie from the ’90s; the term existed in English long before Whoopi Goldberg’s character masqueraded as a nun to hide from her mobster boyfriend. At the turn of the 20th century, sister act referred to sisters who performed in an act together on the vaudeville stage. 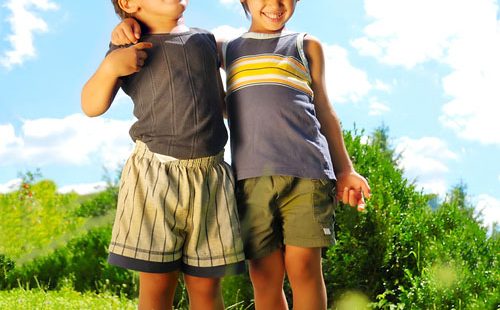 The term blood brother has been around in the English language since the turn of the 15th century. For about 400 years, blood bother referred exclusively to Christian men who were bound by Christ’s blood as spiritual siblings. In the early 1800s, the phrase began to refer to brothers in the traditional sense of blood relations. Fifty years later, blood brother further broadened to include close male friends. In some cases these friends each cut themselves and commingled their blood, though this painful exercise was not required for blood brother bonds. 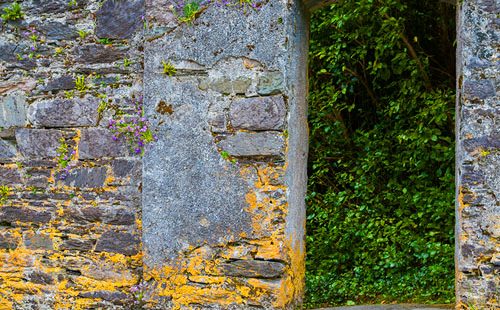 If you’re grandfathered into something, you are exempt from new legislation, restrictions or requirements due to some preexisting privilege or condition. This verb came to English in the early 20th century from the grandfather clause, a clause added to the constitutions of seven Southern US states between 1895 and 1910 that excused people and their descendants who had voted before 1866 or 1867 from new educational, property, and tax voting requirements. This clause favored illiterate and impoverished white people, and denied the votes of former slaves, who were granted suffrage in 1870. Though the Supreme Court ruled the grandfather clause unconstitutional in 1915, the verb to grandfather remains in popular usage today. 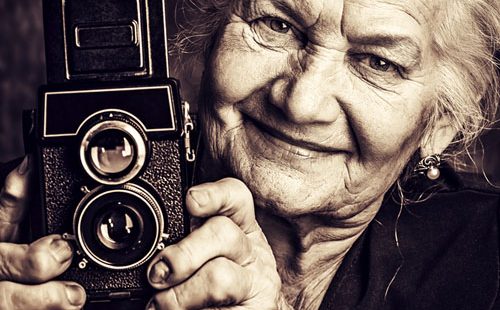 Forget your mama jokes. Instead opt for your granny!, an exclamation used to express astonishment and disbelief. Use of this phrase has declined since 1919 for no apparent reason. The phrases my aunt! or my sainted aunt! carry similar meanings. These are not to be confused with the other familial phrase oh, brother!, an expression of exasperation generally accompanied by sighs and eye rolls.

Word of the day
allyship
allyship