When did March Madness begin to refer to basketball?

The expression has referred to basketball games since 1908, but long before that March was associated with another kind of madness.

What else does March Madness mean?

Beginning in the mid-1900s, people began using March madness to refer to “a form of madness or uncharacteristic behaviour said to affect people in March” (according to the OED). The expression may have come from the erratic, tempestuous weather of the season; alternatively it may have something to do with hares, a larger relative of the common rabbit.

These earlier senses of March madness are derived from the sense of mad meaning “abnormally furious.” Today in American English mad chiefly means “angry,” whereas in British English it can often mean “crazy.” Today the NCAA March Madness incites both anger and insanity, depending on your brackets.

WATCH: How Does The Word "Mad" Have So Many Meanings?

How does March Madness related to rabbits?

The aphorism as mad as a March hare, has been around since at least the mid-1500s and refers to the phenomenon of hares becoming very aggressive during breeding season in March.

The expression March mad, which may be a shortening of the aphorism, emerged shortly thereafter in the early 1600s. In an 1872 magazine Odd and Ends, the writer notes “How is a hare madder in March than at any other time? or how is its March madness displayed?”

Lewis Carroll nods to this bunny cliché with his characters the Mad Hatter and the March Hare, both of whom appear in Alice’s Adventures in Wonderland.To learn more: Brendan Koerner over at Slate chronicled the evolution of the name of the annual college basketball tournament March Madness. He reminds us that there was actually a civil lawsuit about whether the college teams could use the term, which had been used by a high-school tournament in Illinois. 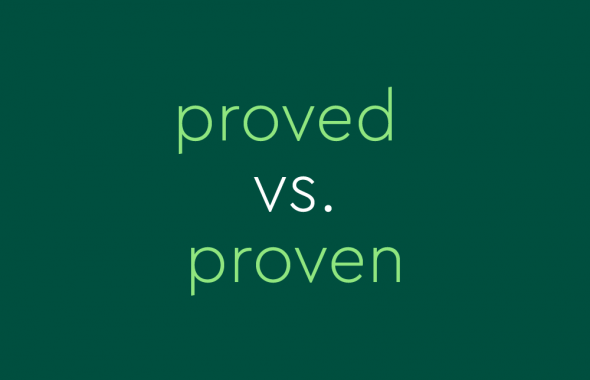 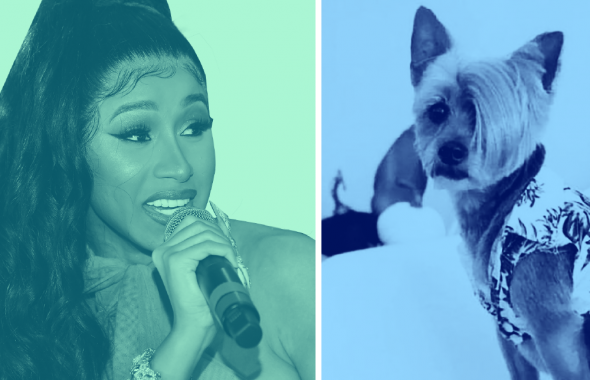 Now Playing: How Does The Word "Mad" Have So Many Meanings?