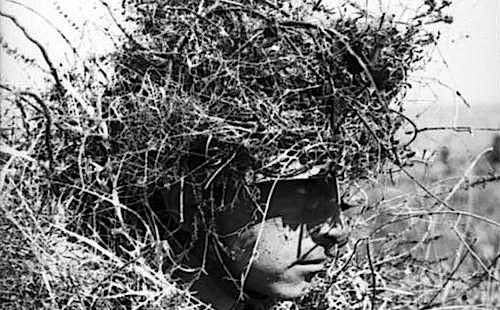 The term camouflage first came to English in the late 1800s, and back then it referred to “general concealment.” During the first World War, a new military-specific sense arose: “the act, means, or result of obscuring items or personnel to deceive an enemy.” Interestingly, the zoological sense of camouflage—the coloring or markings on animals that conceal them from predators or prey—also entered English during World War I. But, it wasn’t until the 80s when fashion designers decided to introduce camo-clothing into everyday wardrobe.

WATCH: What Are 7 Words To Describe The Silent Generation? 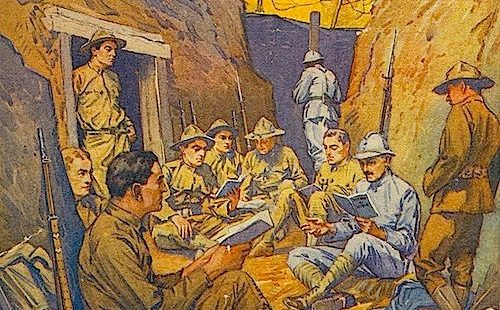 A major topographical feature of the Great War was the intricate system of trenches that ran along the Western Front in Belgium and France. If soldiers were ordered to go “over the top,” they were expected to climb over the parapet of a trench and charge against the enemy. The modern metaphorical extensions of “over the top” are not so deadly; rather, if something is “over the top” in a more general sense, it is extravagant or exaggerated. 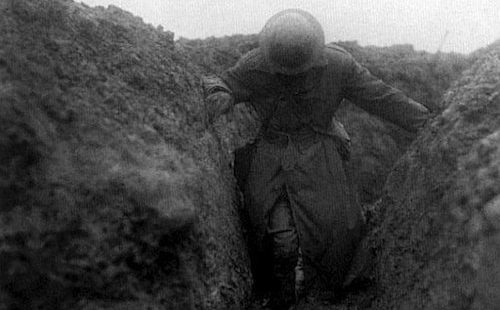 In the case of the trench coat, form follows function. This rainy-season staple had been worn by British military for years before World War I, but the term was first born in 1916 because soldiers wore the coats in the trenches. After the war, this practical military style became popular among soldiers-turned-civilians to keep a semblance of status. A century later, trench coats have become statement pieces. Smithsonianmag.com describes it as “the preferred outerwear of lone wolves [and] . . . an essential part of the wardrobe of the social elite.” The broad appeal of the trench coat is clearer than the cloudy skies many wear it under. 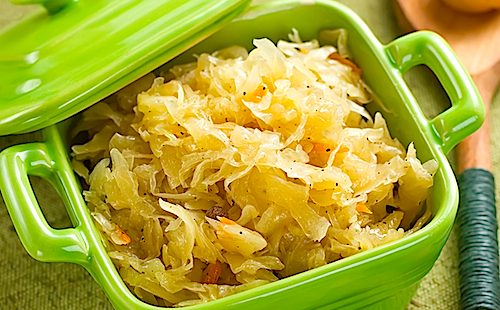 In the early 2000s, freedom fries peaked in the U.S. as a substitute for the term french fries. This was not the first time Americans campaigned to change the name of a food in favor of something more States-centric. During World War I, the term liberty cabbage arose in place of sauerkraut in an attempt to dodge German associations. Neither nationalist term stuck around for very long, though . . . once again proving that it’s nearly impossible to pass up a french fry. 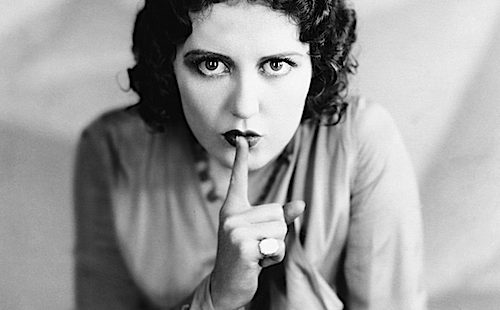 Prior to World War I, plans were not described as hush-hush. This term meaning “highly secret or confidential” entered English in the 1910s and surged in usage during World War II to describe highly classified investigations. 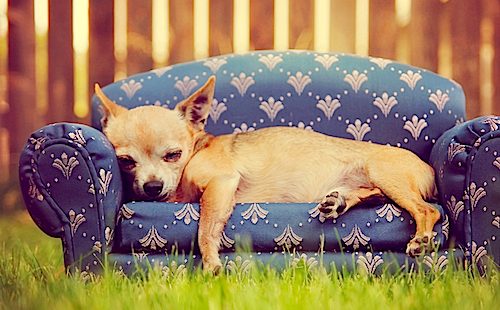 The term cushy was widely used by military personnel in World War I to describe something involving little effort in return for ample reward. This meaning of the term existed before the 1910s though; however, during the First World War cushy also began to be used to describe a wound that was serious enough to send you home, but not serious enough to kill you or to cause lasting damage.

In the U.K., such a wound was called a blighty. This term derives from the Hindi word bilayati meaning “foreign,” and was, in fact, used by British soldiers in India to refer to England since around 1900. 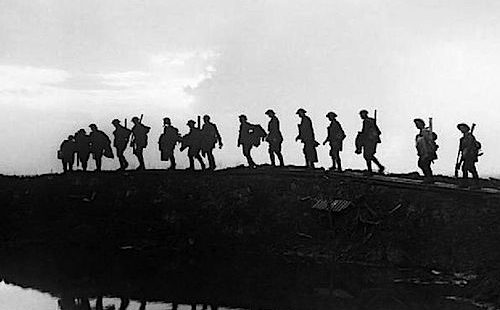 Shell shock first came to English in 1915 as soldiers began to exhibit signs of psychological damage from their time on the front line. The terms post-traumatic stress disorder and PTSD didn’t enter English until the 1980s, though post-traumatic syndrome first appeared in the 1960s. No matter the term, awareness of the psychological effects of war has grown over time, increasing the health and safety of our soldiers . . . which is why we are happy shell shock became part of the English vocabulary. 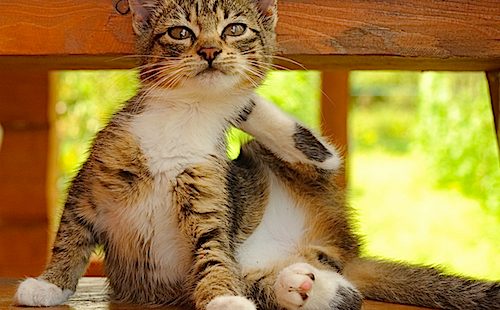 Next time you hear a child say that their classmate has cooties, think of the Great War. Cooties came to mean “lice” during World War I, and since the 1950s has referred to the imaginary germs infecting children of the opposite sex. Etymologically unrelated to this sense of the word is the Scottish meaning of cootie: “a wooden bowl,” first recorded in the late 1700s. 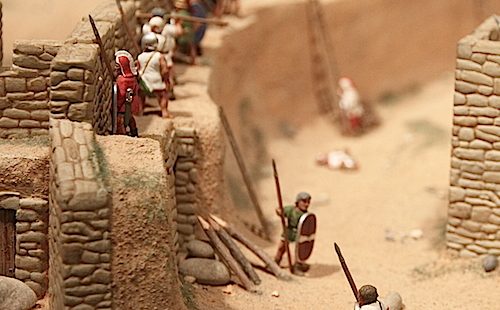 The verb phrase mock up first entered English during World War I to describe the making of a replica used for study, testing, or teaching. The Oxford English Dictionary’s first recorded evidence of this verb comes from Winston Churchill in 1914: “It is necessary to construct without delay a dummy fleet . . . . They are then to be mocked up to represent particular battleships of the 1st and 2nd Battle Squadrons.” The noun mock-up (of a similar meaning) dates slightly later in 1920.

Word of the day
suffrage
suffrage

Home / Slideshows / From The Trenches: Words Of World War I