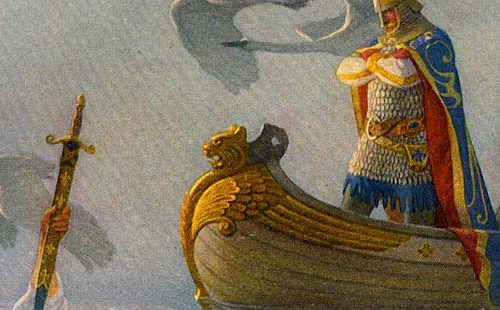 Camelot is the castle and court of Arthurian legend. It first appeared in a 12th-century romance by French writer Chretien de Troyes. Countless writers and artists have found a muse in the stories that take place in the realm of Camelot, such as Lord Alfred Tennyson in “Sir Lancelot and Queen Guinevere,” and Mark Twain in A Connecticut Yankee in King Arthur’s Court. Though Camelot is in ruins now if it ever existed, Arthurian legend is still told and retold today. 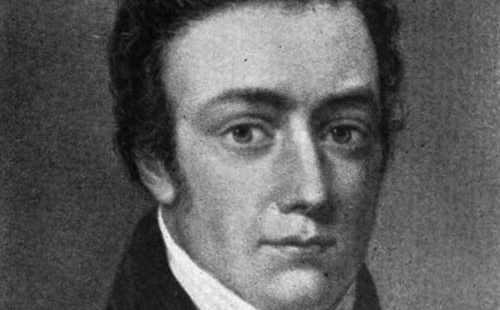 The most popular depiction of Xanadu was dreamed up by Samuel Taylor Coleridge in his 1797 poem “Kubla Khan” under the influence of opiates, where he describes Xanadu as “a stately pleasure-dome.” This famous poem was inspired by Marco Polo’s reported visit to Xanadu, the summer residence of Mongol ruler Kublai Khan. Xanadu has surfaced in 20th-century film, making an appearance as the grand estate in Orson Welles’ 1941 film Citizen Kane, as well as being featured as the title of a cult fantasy musical in 1980. 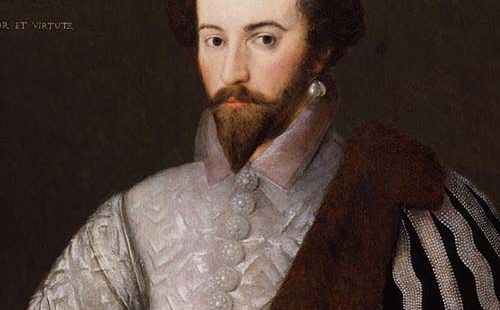 El Dorado (which literally means “the golden one”) is the name of a mythical lost city thought to be located in South America on the Amazon. This term first appeared in English in the late 16th century; as legends of the city of gold spread, explorers including Sir Walter Raleigh made expeditions in hopes of returning to their home countries with riches beyond imagination. All expeditions failed to locate the gilded city. The term El Dorado can be used metaphorically today to refer to any place promising great wealth. 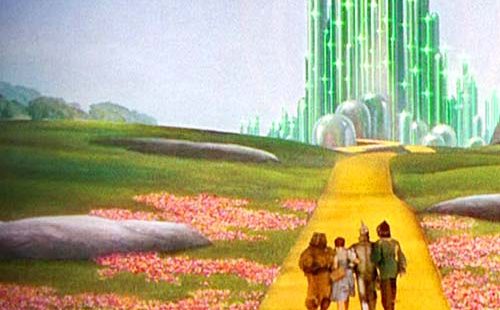 L. Frank Baum’s beloved children’s book The Wonderful Wizard of Oz gained so much immediate popularity that within two years of its publication in 1900, it was adapted into a Broadway musical. In 1939 the musical was made into the classic film, which not only solidified the career of the then-teenaged Judy Garland, but also brought the term Oz into widespread usage. From that point on, Oz took on the more general sense of a fantastical place. Ironically, in 1903 Baum wrote that the name Oz came to him while looking at an “O-Z” label on a file cabinet. 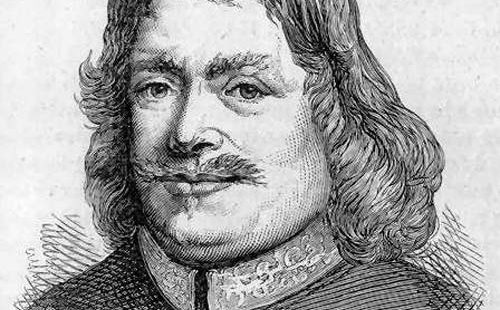 Vanity Fair first appeared in John Bunyan’s The Pilgrim’s Progress in 1678. In this Christian allegory, Vanity Fair is an ongoing fair in the town of Vanity where worldly ostentation and frivolity are valued above all else. William Makepeace Thackeray titled his 1848 novel Vanity Fair in a nod to Bunyan, highlighting the selfishness of Victorian society. He even used the construction Vanity-Fairian to describe characters in his novel. Today the concept endures on newsstands all over the world with Vanity Fair magazine. 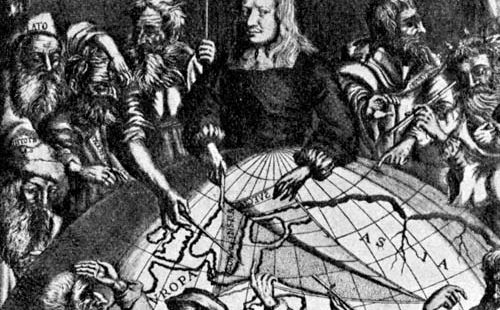 First written about by Plato around 360 BCE, Atlantis is the mythical island that is believed to have existed in the Atlantic Ocean west of Gibraltar before it sank deep into the sea. The name Atlantis comes from the Greek literally meaning “daughter of Atlas.” Atlas was the Greek Titan condemned by Zeus to hold the celestial spheres on his shoulders. While many locations have been proposed as the historical site of Atlantis, to this day the legendary lost city remains lost. 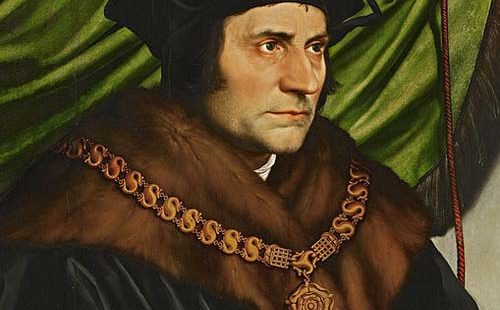 Sir Thomas More coined the term utopia in his 1516 book of the same title. Utopia is a New Latin construction meaning “nowhere,” which ultimately comes from the Greek roots meaning “not” and “place.” More’s Utopia depicts an invented island society that enjoys perfection in law, politics, and all social interactions. Within 100 years of its publication, Utopia, in addition to referring to More’s vision of the perfect society, became metaphorically applied to any perfect place. Three centuries after utopia entered English, dystopia entered the language as a word describing the opposing concept. 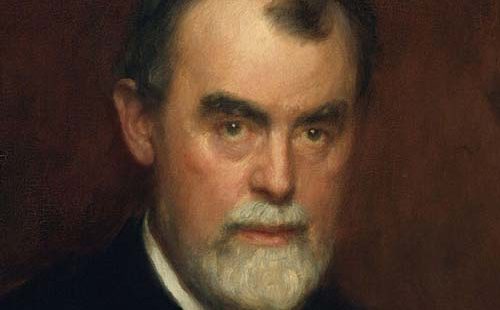 Erewhon was first published anonymously in 1872. The author Samuel Butler named his book and invented country Erewhon because it is an anagram of nowhere, a cynical take on More’s Utopia. George Orwell praised Butler’s foresight on artificial intelligence. In Erewhon machines are outlawed because they are seen as potentially hazardous; should they become self-aware, they would endanger humans. While Erewhon does not really exist, it left a mark. The concern for self-aware machines is a reoccurring theme in science fiction. 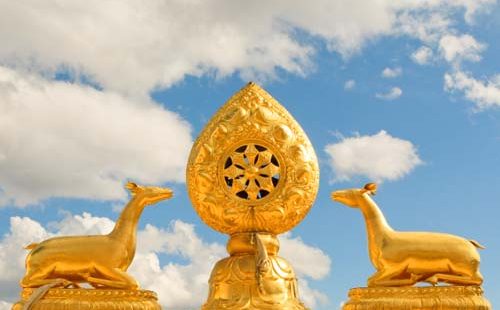 Shangri-La is a fictional Tibetan land of eternal youth in James Hilton’s 1933 novel Lost Horizon. The term la means “mountain pass” in Tibetan, and the imaginary land of Shangri-La was inspired by National Geographic articles describing isolated Tibetan mountain communities. One county in the Yunnan Province even officially renamed itself to Shangri-La County in 2001 in an effort to promote tourism, claiming that the imaginary paradise that Hilton wrote of is in fact real.

Word of the day
fichu
fichu