Feedback
Previous Understanding The Caribbean: The Countries, People, And Words That Come From The Region Next Back-To-School Prep: Elementary Vocabulary To Build Your Kid's Confidence

If you’re in Europe, it’s likely you’re taking an extended holiday during the month of August. If you’re anywhere in the Northern Hemisphere, you might just be trying to stay cool.

August, a word that means “inspiring reverence or admiration,” is the name of the eighth month of the year in our Gregorian calendar. It’s the sixth month of the ancient Roman calendar used by the Roman kingdom and republic. Back then, the month of August was known as Sextilus, Latin for “sixth month.” In 8 BCE, the month was named in honor of Augustus Caesar, the first Roman emperor.

Who is the man August was named for?

The emperor was a man of many names. He was born Gaius Octavius, the grandnephew of Julius Caesar. He took the extended name Gaius Julius Caesar Octavianus in 44 BCE after Caesar’s assassination. Though in English texts, he was often referred to simply as Octavian.

Then in 31 BCE, he defeated Mark Antony and Cleopatra to gain control over the empire. Finally in 27 BCE, when he was named emperor, he was given the honorary title Augustus.

What does it mean to be august?

When we describe something as august, we are saying it is majestic and inspires reverence or admiration. The word can also take the form of an adverb (augustly) and a noun (augustness).

August also relates to augury, the act of divination (telling the future), particularly by the behavior of birds and animals and the examination of their entrails and other parts. Augurs were the official Roman soothsayers, whose job was not to tell the future so much as to determine if the Roman gods approved of a planned course of action.

Make the trek through this collection of words with Greek and Roman mythical origins.

And here’s a usage not heard often: an auguste is a “type of circus clown who usually wears battered ordinary clothes and is habitually maladroit or unlucky.” May your August be filled with favorable omens and devoid of unlucky circus clowns.

How do we celebrate August?

Of course, during August, we not only celebrate, but also prepare: teachers and students of all ages get ready to go back to school and many start a new school year.

But that doesn’t mean the meaningful holidays come to a stop. August kicks off with Caribbean celebrations in honor of Emancipation Day, which memorializes abolition within the British Empire, a process that began with the Slavery Abolition Act of 1833. Many Caribbean countries honor emancipation on either August 1 or the first Monday in August (August 2 in 2021).

The Islamic calendar begins with Muharram, which falls on Aug. 9 in 2021.  The Day of Ashura is a respectful period of mourning held the 10th day of Muharram, so it falls on Aug. 19, 2021.

In August, you can choose to celebrate a favorite fruit (Watermelon Day is Aug. 3), a beverage (International Beer Day is Aug. 6), or oysters (they have their own commemorative day on Aug. 5).

You can probably guess which relative of Augustus inspired the name of July. Take a look and see if you're right!

Previous Understanding The Caribbean: The Countries, People, And Words That Come From The Region Next Back-To-School Prep: Elementary Vocabulary To Build Your Kid's Confidence
RELATED POSTS 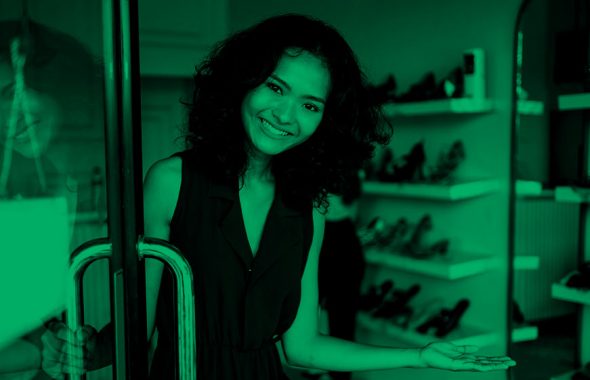