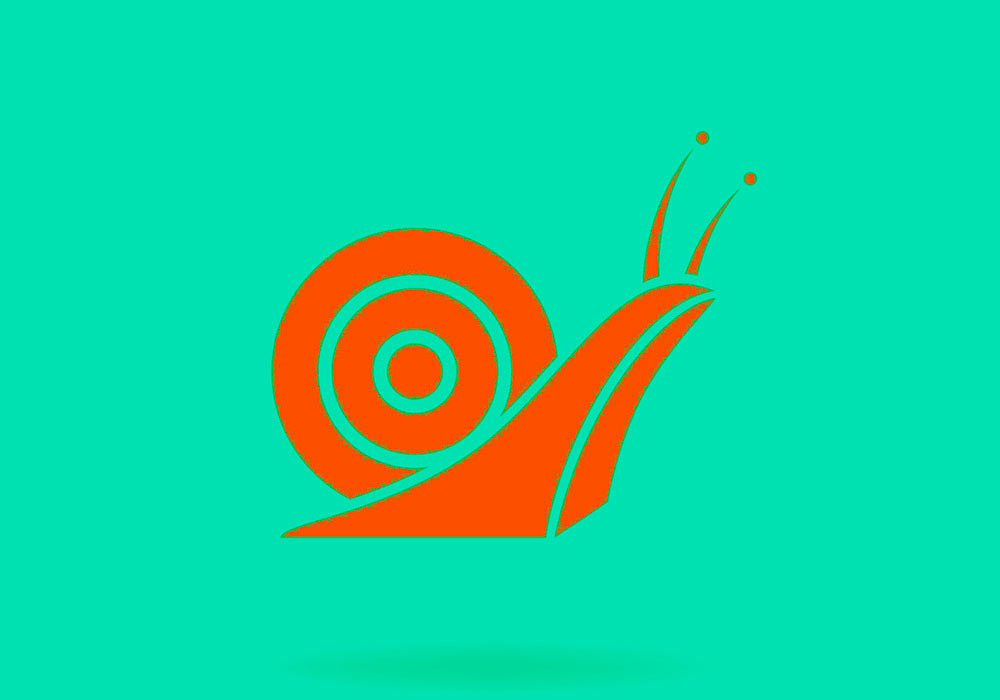 Do you move at a snail’s pace, or do you get ants in your pants whenever it’s raining cats and dogs? Even if you don't, you probably know what these animal sayings mean. In fact, these expressions are so familiar it takes a beat to recognize how strange they are, if taken literally.

We can re-inject a little comedy into our idiom-filled lives by checking out a few of the amazing animal sayings from other parts of the world. Just like children and English-language learners exposed to funny English phrases for the first time, you’ll see that these multicultural idioms can seem hilarious in literal translation. 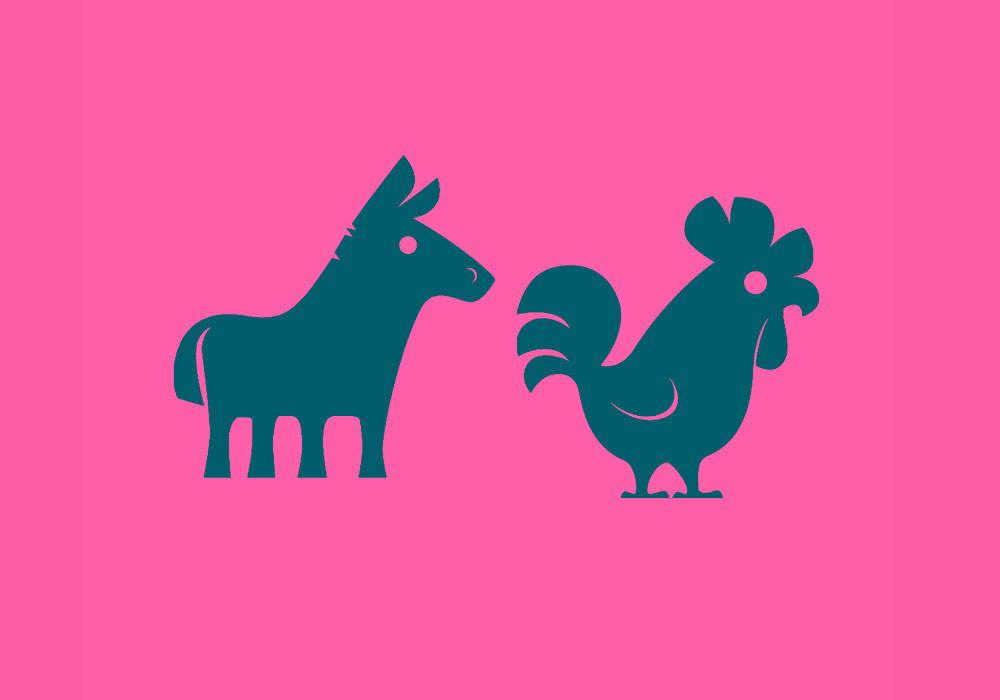 Jump from the cock to the donkey (French, passer du coq à l’âne)

In France, when you hop from one topic to an unrelated topic in a conversation, you’re jumping from the cock (rooster) to the donkey. This idiom can also be used when the speaker is aware of abruptly changing the subject in the conversation. “I’m jumping from the cock to the donkey, but…” carries the meaning of “And this is completely unrelated, but …”

So, when you’re talking to someone who’s hard to follow and “jumping all over the place,” they are jumping from the cock to the donkey in France. 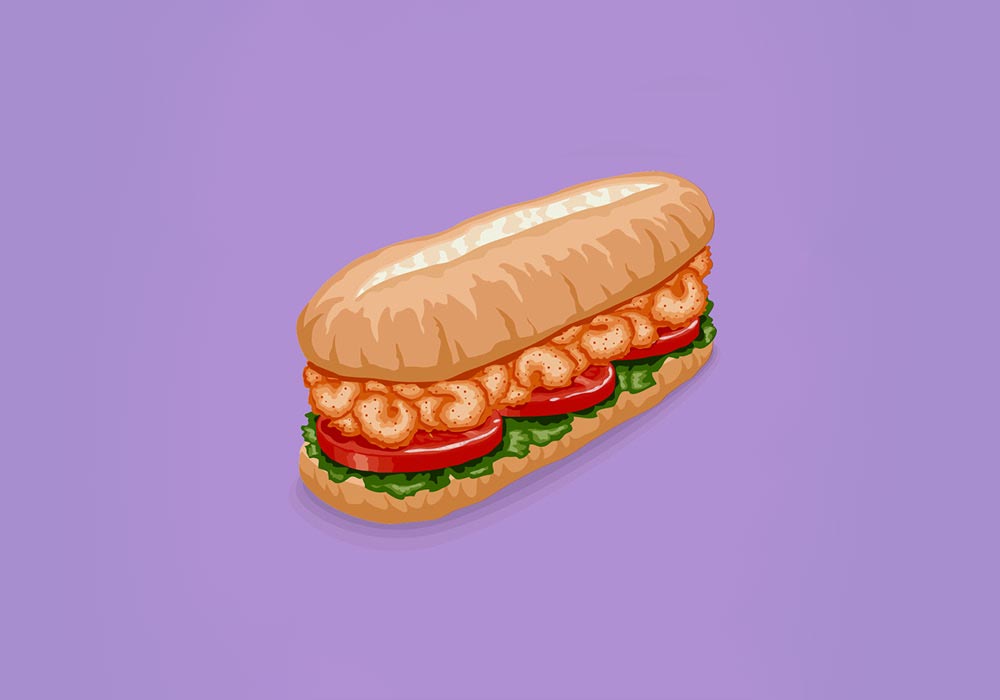 Slide in on a shrimp sandwich (Swedish, att glida in på en räkmacka)

This whimsical Swedish saying is used when someone is spoiled, born into luxury (in Sweden, shrimp-eating, apparently), or has gotten where they are in life without having to do any work. Our rough equivalent is born with a silver spoon in one’s mouth.

The idea of the Swedish expression is that one didn't have to put in the work to get where they are. 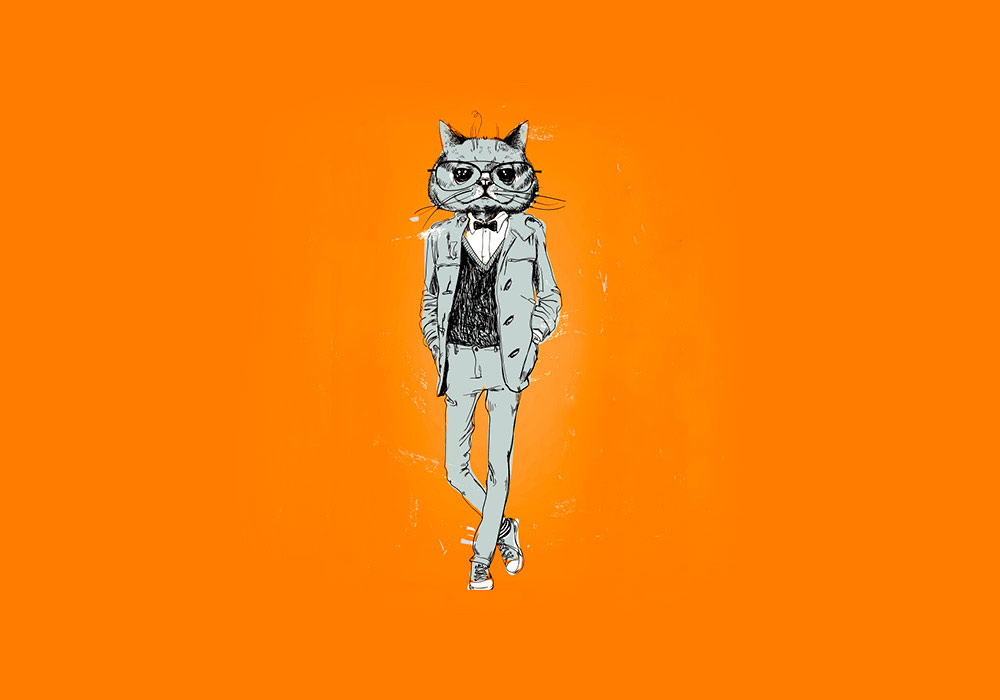 No, this has nothing to do with someone’s scratchy mess of a wig (that would be too literal). The Japanese use this idiom when a person is pretending to be sweet, or putting on an act of friendliness in order to hide their true nature. A wolf in sheep’s clothing might be a similar English idiom. 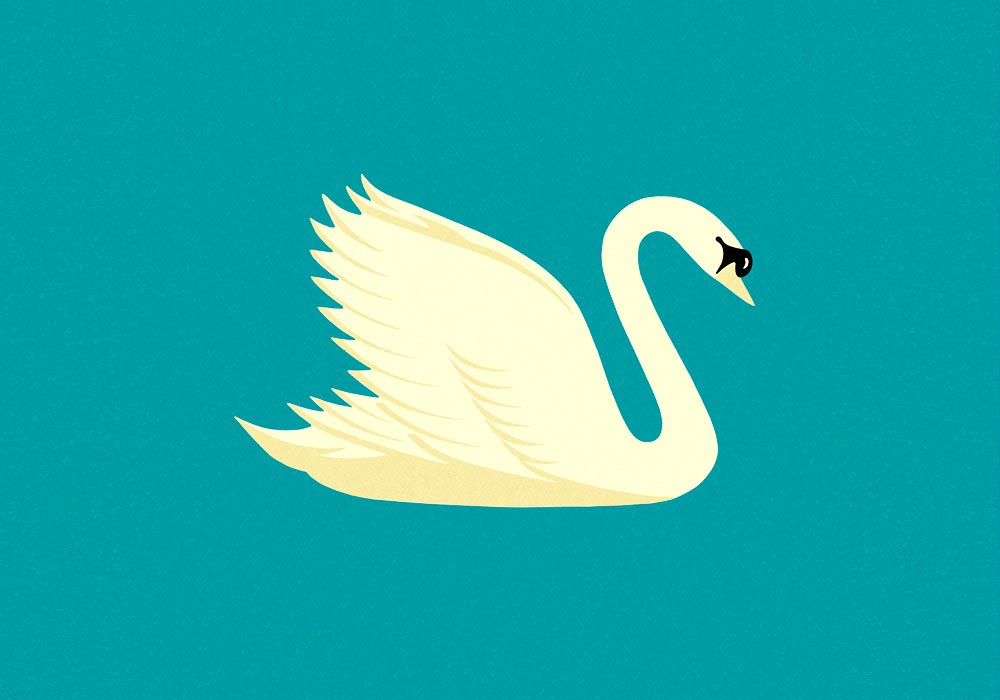 In Croatia, balls of a swan means that something is impossible. But, it seems only fair to male swans to disclose that, in fact, they do have a pair of fully functional gonads, which are located in the abdominal cavity (and are therefore not visible to the human eye). 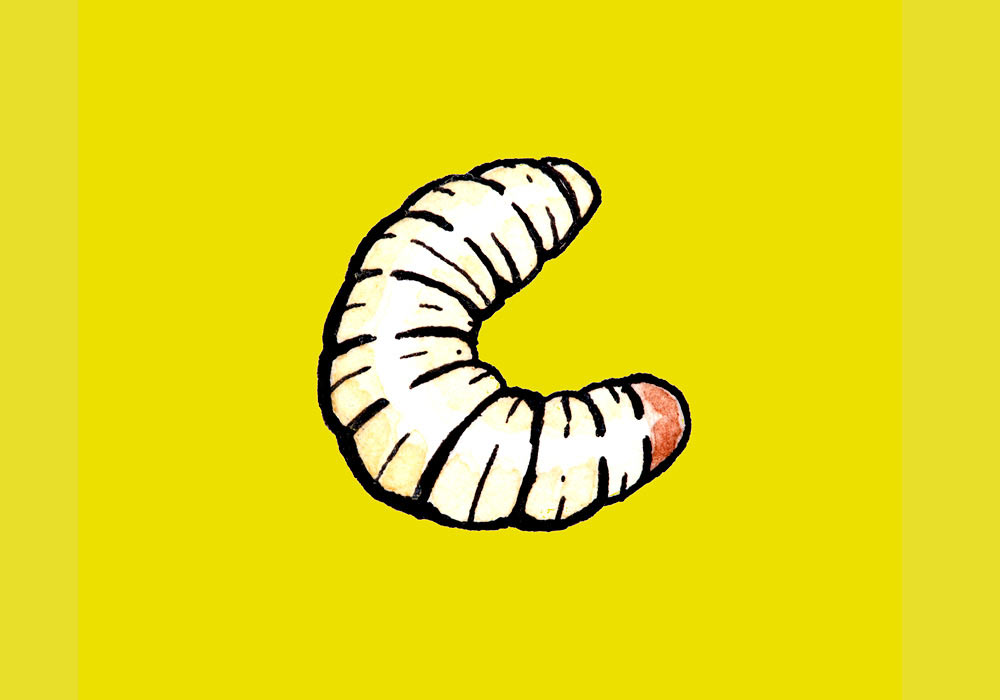 Live like a maggot in bacon (German, lebel wie die Made im Speck)

Maggots have a free-ranging diet, but for you bacon-eaters out there, it’s sometimes hard to imagine anything better than a house made of bacon. This expression is equivalent to the idioms to live in the lap of luxury or, keeping things in the animal kingdom, to live like a bee in clover. 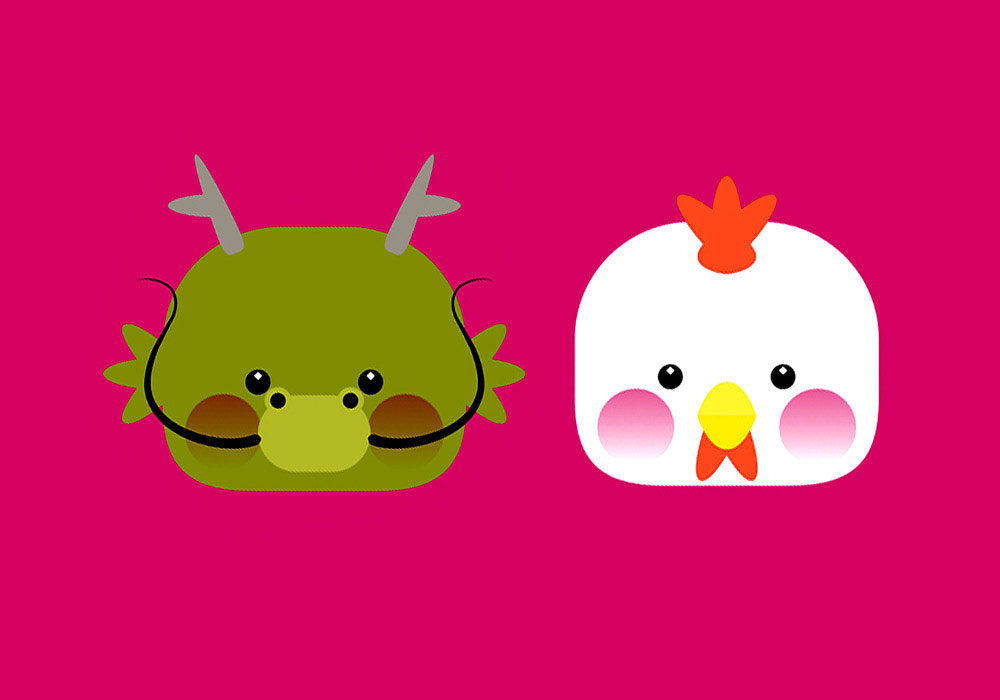 Read it again. Yes, you probably read it right the first time. In Thailand, this expression describing an intimate snake-hen moment is used when two people know each other’s secrets.

Unlike male swans (who have hidden balls, thank you very much, Croatia), snake feet and hen breasts are harder to find zoological evidence for. But that’s the whole point. Secrets between two people—or animals—are meant to be kept. 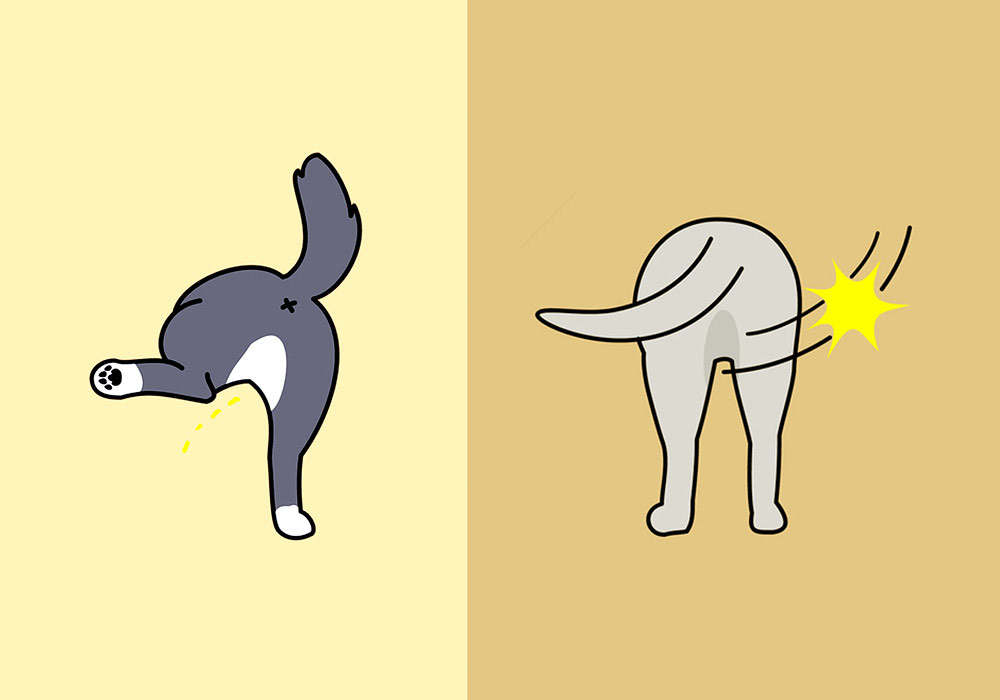 The best way to understand this unusual-seeming Korean expression is with an idiom of our own: the pot calls the kettle black. It would be hypocritical for the dog covered with poop to call out the dog only covered with chaff (husks of grain). 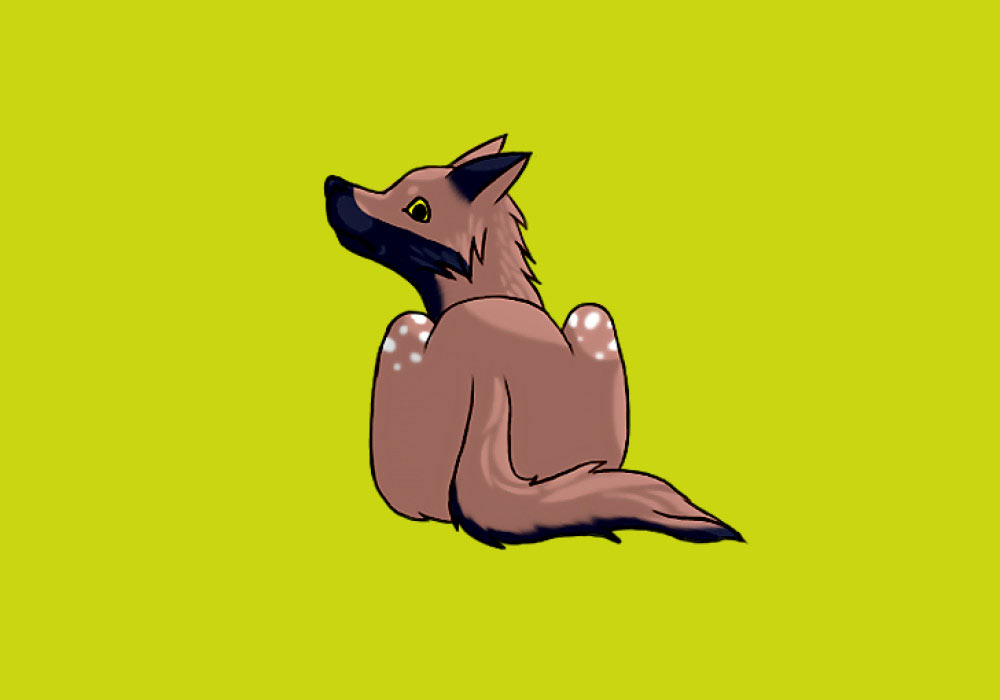 Live in the butt of the wolf (Italian, in culo ai lupi)

In Italian, if you want to say something is "very far away," that is, out in the boonies, you might use the colorful phrase "in the wolf's *ss." Strike you as unusual? Well, consider English's own bumf**k nowhere. 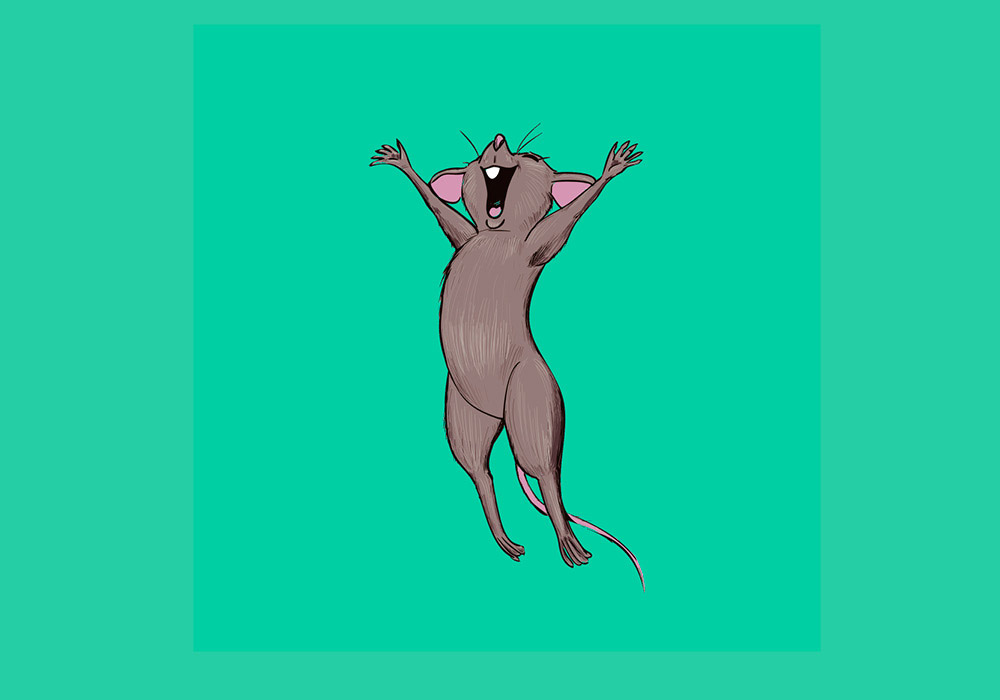 In English, we get butterflies in our stomach when we’re nervous, but in India, the stomach is home to a different creature. You’ll be feeling all rumbly in your tumbly if you’ve got “rats jumping in your stomach,” a Hindi expression to describe feeling very hungry. Try snacking throughout the day; otherwise you might find yourself ... eating a horse.