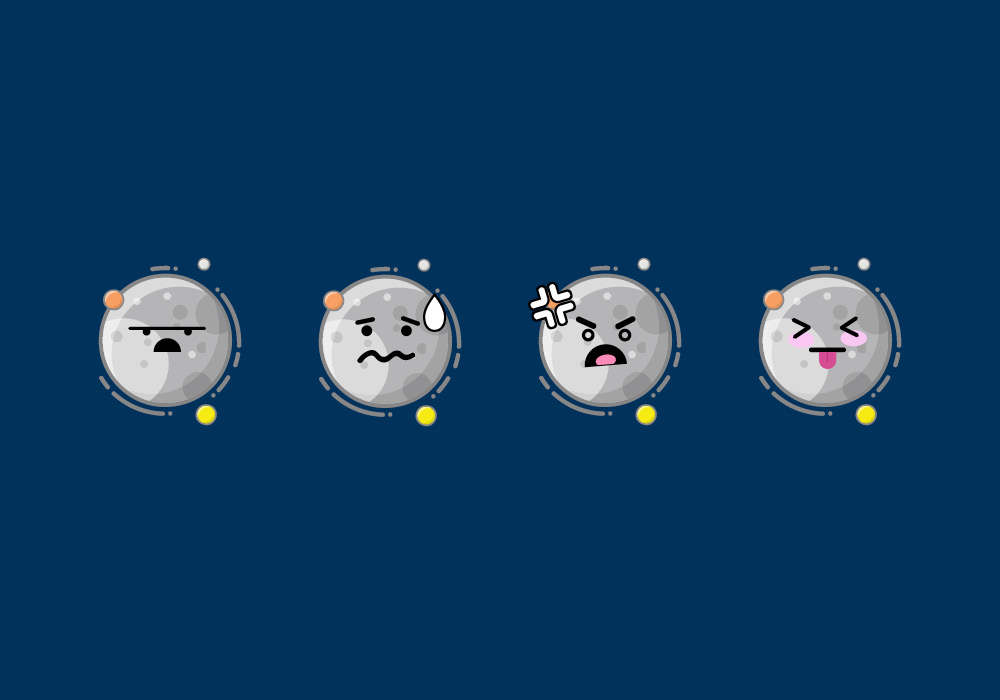 English has innumerable ways of being deceptive. Despite our ability to forge often connections between concepts, many seemingly related words aren’t even extended family.

Today, we’re sharing a series of these surprisingly unrelated words. The word pairs we’ve selected look like they share the same root, but they aren't. For example, etymologically speaking, you'd think the -male in female is connected, to, well, male, but it's technically not. Now, the two don’t come from Venus and Mars, but they do have completely different word ancestries! 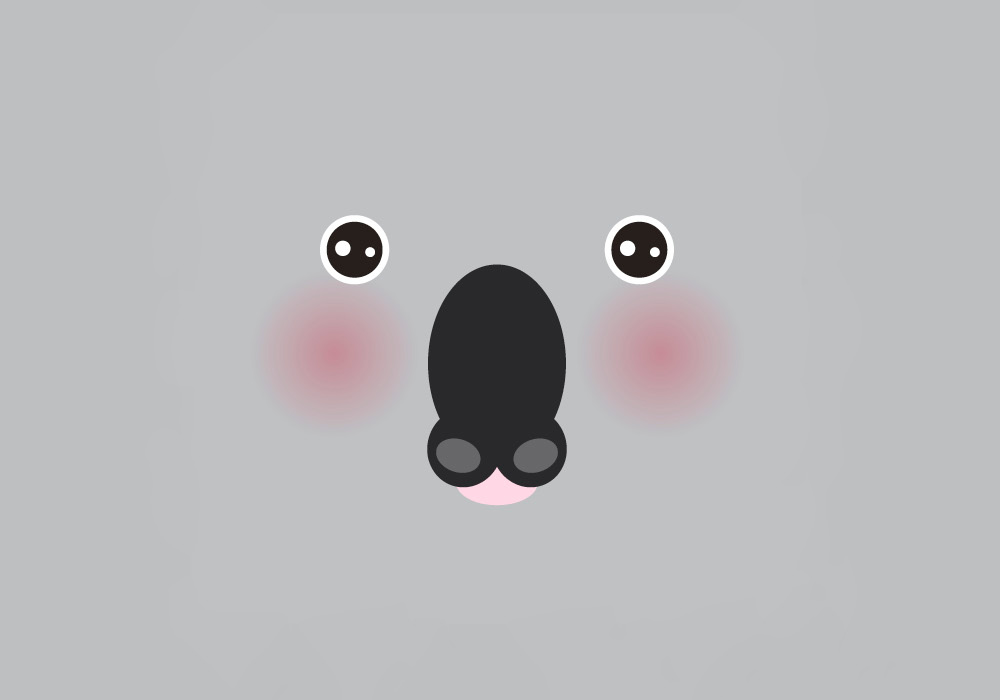 Being shamefaced, meaning “bashful” or “embarrassed,” may involve blushing out of shyness, but it doesn’t have to. That’s because the -face- in shamefaced doesn’t refer to a person’s visage, rosy or otherwise.Shamefaced is an alteration (by folk etymology, as we associate shame with facial expressions) of shamefast, an Old English word similarly meaning "bashful" or "shy." See, fast originally meant “firmly fixed or secure”—kind of ironic when you think of what fast means today. So, shamefast literally meant “restrained by shame.”

We still use the older meaning of fast when describing steadfast people who "hold firm" to their beliefs. We can only imagine what steadfaced would look like, though ... 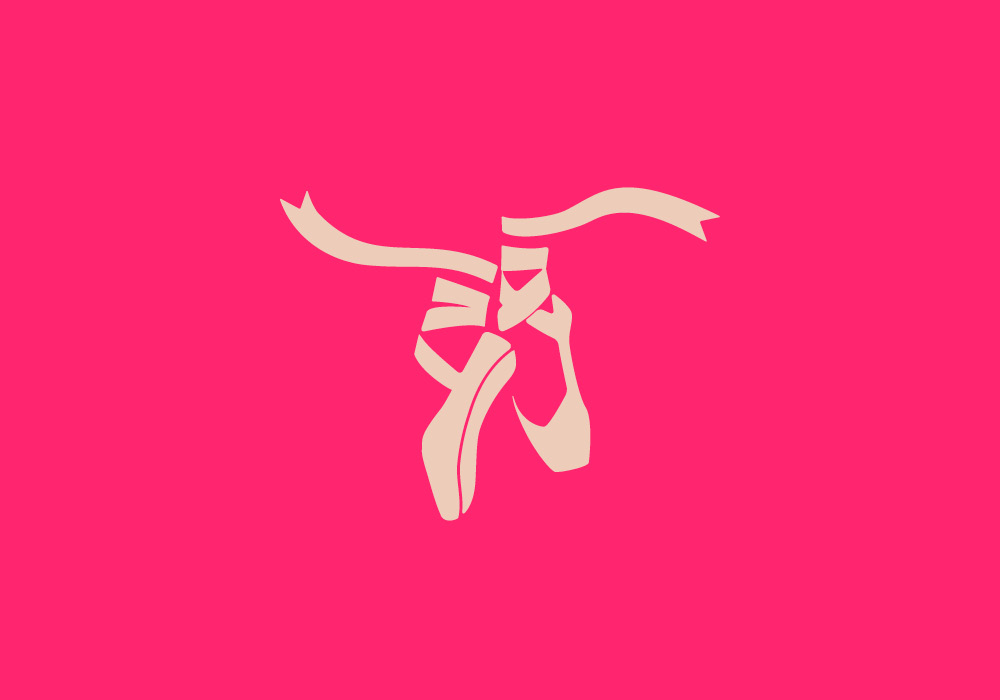 Even though the letters spelling ginger are embedded in gingerly, it’s actually hard to imagine associating the spicy zing of ginger with the daintiness and care evoked by gingerly.

Ginger, the spice, comes from an East Indies plant in the Zingiber family. Via Latin and Greek, ginger is derived from a form of the term Zingiber, ultimately from Southeast Asian roots.

The origin of the ginger- in gingerly isn't certain. It's often suggested it goes back to the French gensor, meaning "delicate" or "pretty," related to gentle. 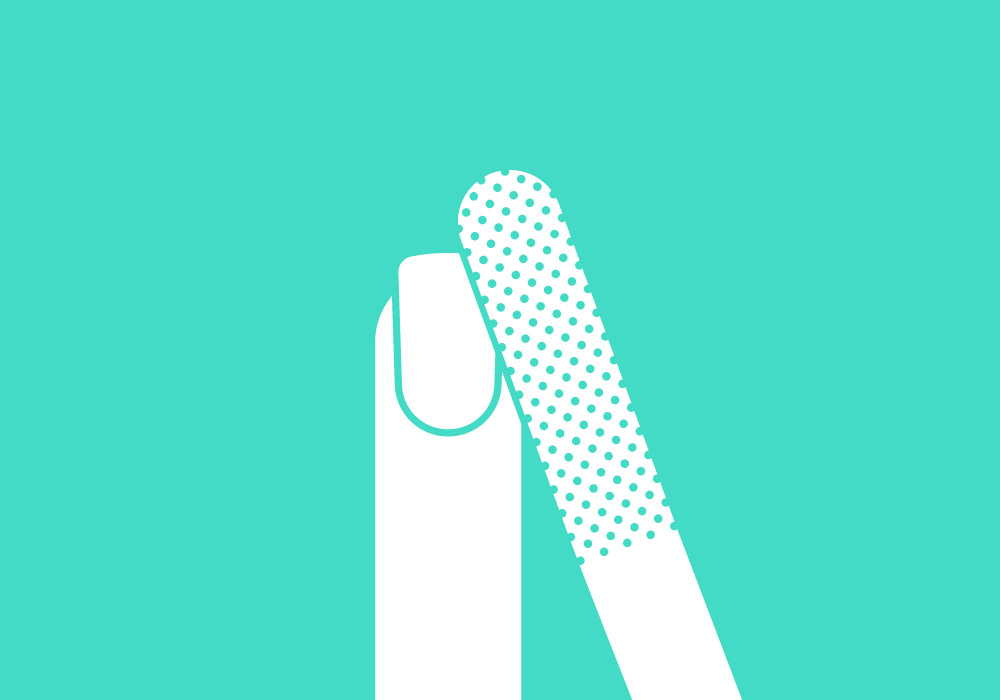 A hangnail is so irksome, dangling off your fingernail and getting snagged on everything it comes in contact with. This word is a double whammy of English-language deceit.

First, hangnail originally referred to "a corn on the foot." Second, etymologically it has nothing to do with hanging. The word comes from the Old English angnail (angnægl). Ang- is from a root meaning "painful," related to angry. Nail is from a root meaning, well, "nail," of both the metal pin and hand/toe kind.

An “angry, painful spike piercing holes through my clothes and stabbing into the side of my thumb or finger” is exactly what a hangnail is—it's just wasn't "hanging" or on fingernail to begin with! We fashioned angnail into hangnail to the very understandable associations with hang. 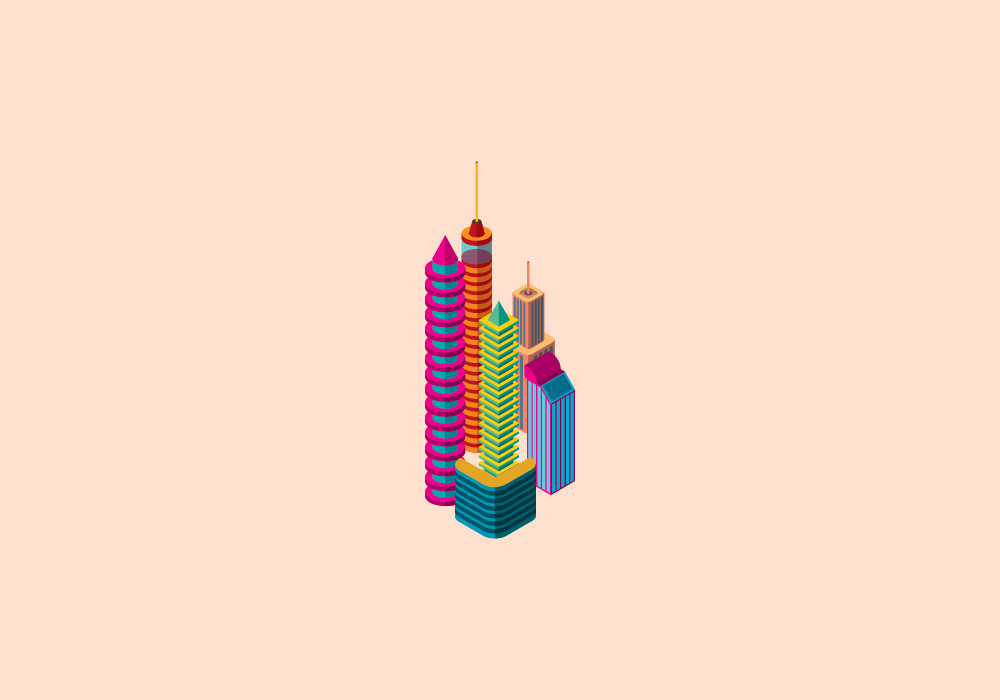 If you think about it carefully (you know, in all that spare time you have), it makes sense that house isn’t a part of penthouse. How could a house, a residential structure usually built upon the ground, also bestow wealthy people access to the clouds in skyscrapers? Is it because it's like a little house pent up in the sky?

No, there's nothing pent-y or house-y about a penthouse, "a dwelling on the roof or top floor of a building." Penthouse comes from the Middle English pentis, based on the French apentiz, which is from a verb related to the English append. English speakers altered pentis into penthouse by (erroneous) analogy to pent (French pente is "slope") and house. 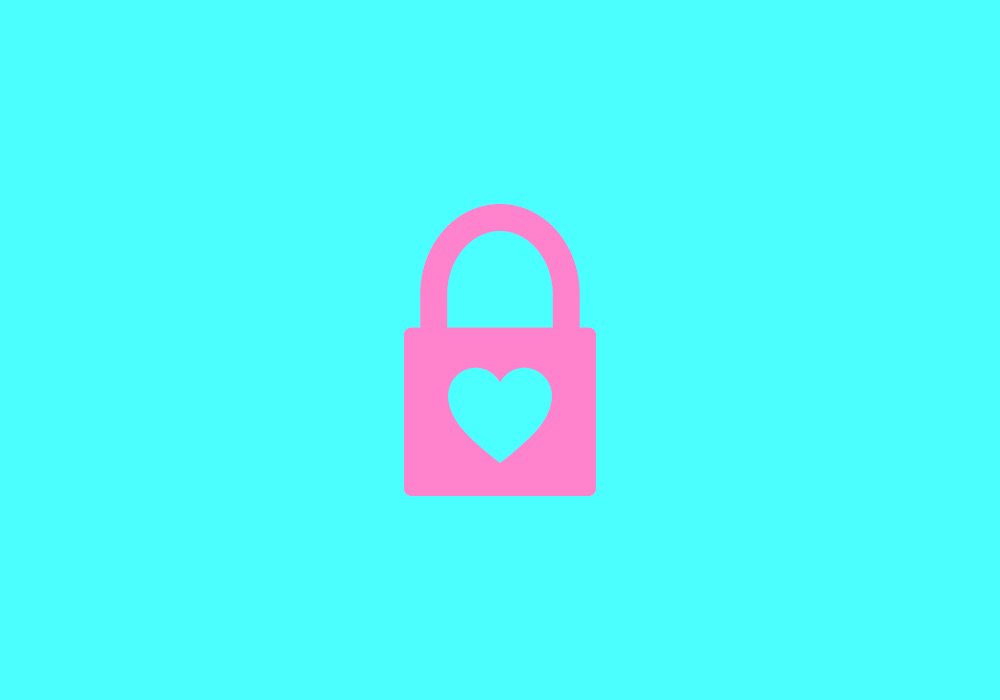 As much as it may sometimes feel like marriage is life’s biggest deadbolt, wedlock doesn’t signify imprisonment—or even relate to the romantic metaphor of interlocking lives together (“my heart is a lock and you have the key” kind of thing).

Lock, of the door-securing variety, comes from an ancient Germanic root meaning "fastener, latch, bar." The -lock in wedlock, literally meaning a "pledging," comes from an Old English noun-forming suffix (like -ness, "state of") that really only survives in the word wedlock. How sweet, how enduring. 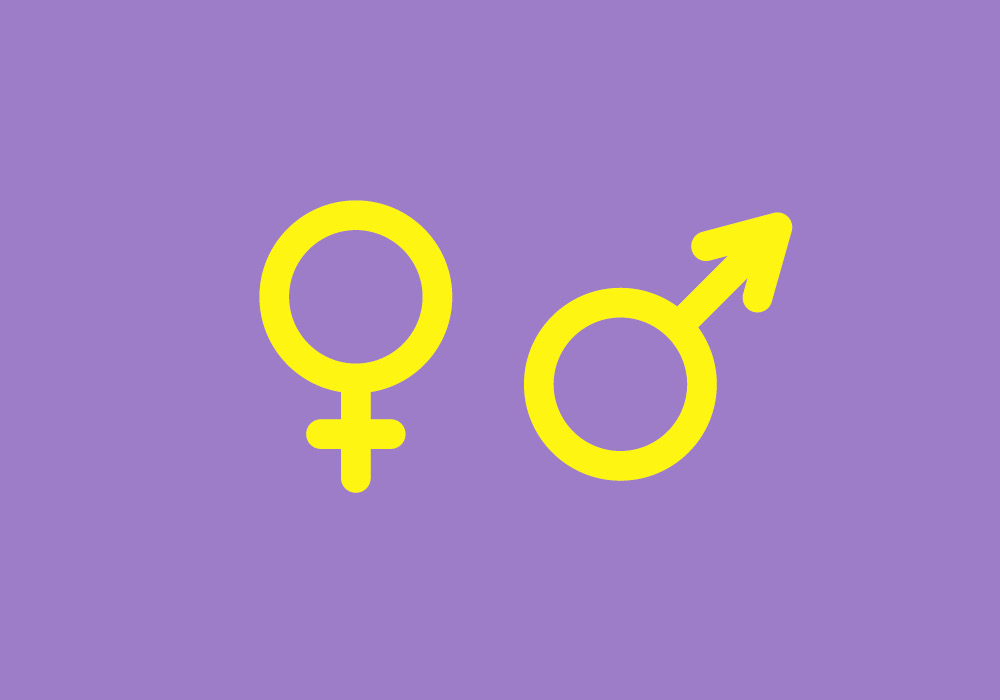 The word female contains the letters male, and yes, it appears to have become spelled that way because of some ... male bias.

The spelling of female was influenced by the word male as the word passed into English. Sigh. 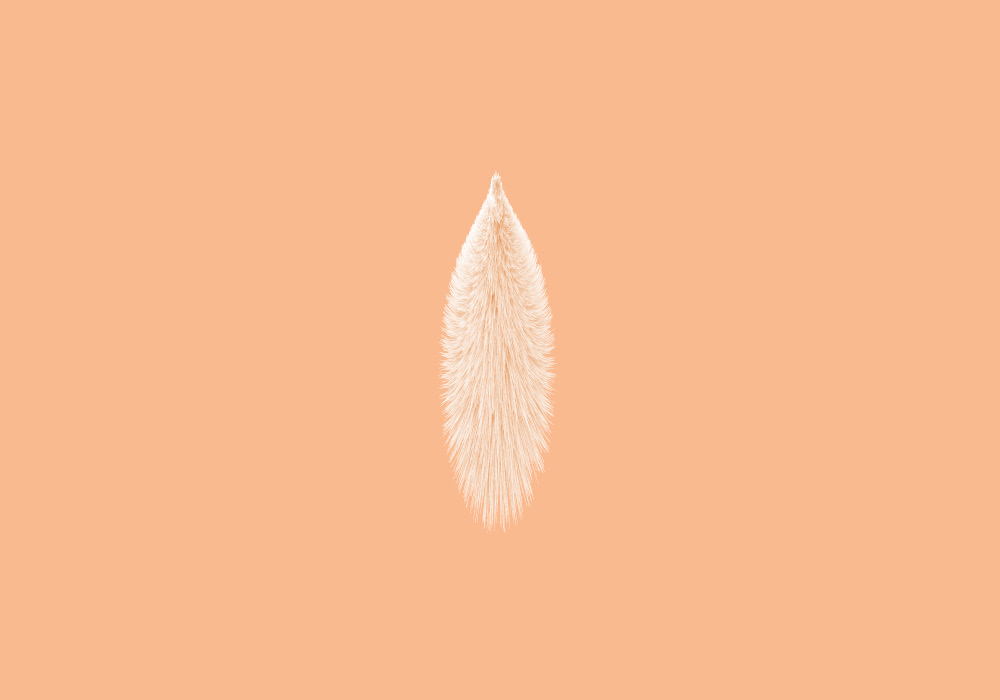 Have you seen old paintings or historic movies where a person is writing with a big feather? That's a pen. Literally. Via French, pen goes back to the Latin penna, meaning "feather." Ancient Egyptians used pens made from reeds, but the reed eventually gave way to the quill, the hollow part of a bird feather, dipped in ink.

Writers used quill pens long before the pencil appeared in the mid-1500s in its modern form. Naturally, the word pencil must mean “pen-like thing”? Nope. Well, the word pencil stems from another Latin word (and utensil), penicillus, meaning “paintbrush” ... which is actually from Latin penis and originally meant ... "tail." 😳 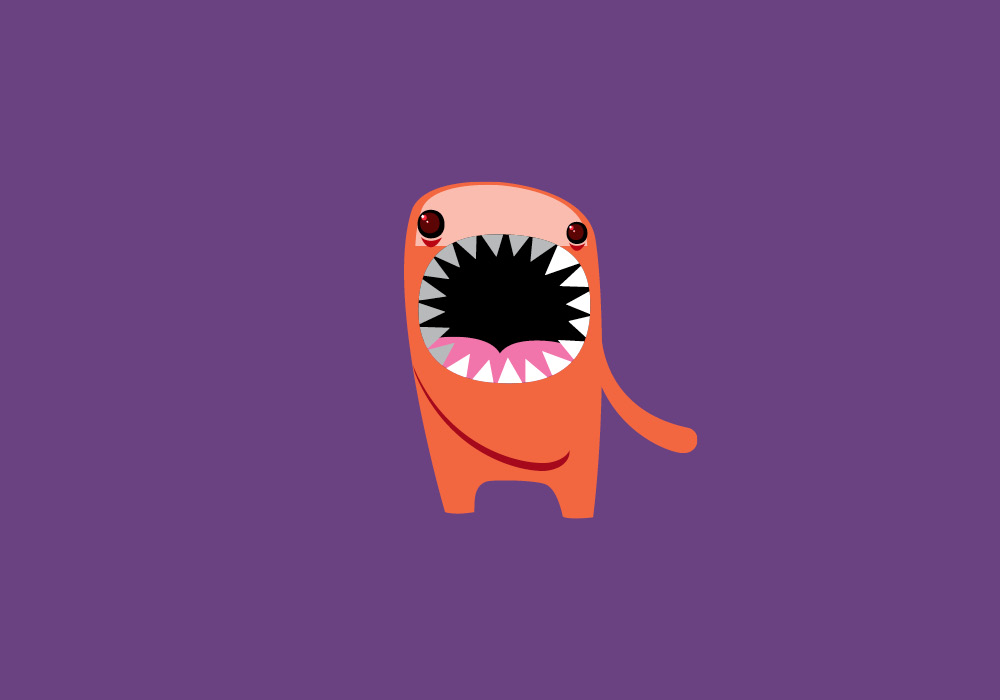 Think of the erratic, ferocious behavior of a rabid animal and you won’t be surprised that rage traces back to the Latin word rabies, which meant “madness or fury.” If to be enraged is to be “in rage,” wouldn’t it make sense that outrage is “outside the rage,” as if one's anger is just ... that extra?

Well, outrage is "beyond," but its origin isn't connected to rage. Outrage comes from the Old French ultrage, which transforms the Latin ultra (“beyond”) into something like “beyond-ness” (-age is a noun-forming suffix, like in breakage). Because outrage originally dealt with violent behavior, many (not unreasonably) suppose the word is out + rage.

We sort of like the idea of repurposing ultrage to express "extreme outrage," as if it's ultimate rage or some such. 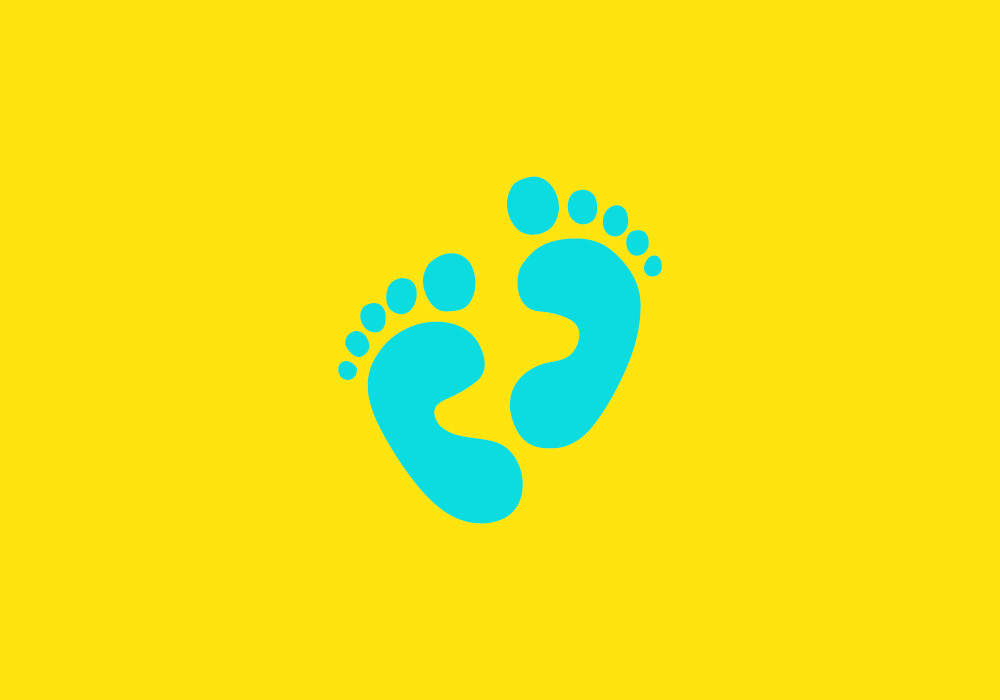 Perhaps you never thought the step- in stepparent related to taking any literal footsteps forward. But, the word also has nothing to do with a new unrelated person metaphorically “stepping into” the space left by the parent who’s no longer around.Step, as one does with the feet, comes from an Old English word meaning the same. Step-, as in stepfather, stepmother, stepsister, stepfamily, or many other terms, is an unrelated combining form denoting a connection between family members by the remarriage of parents, not by blood.Step- comes from a Germanic root meaning "to bereave" or "to deprive (of children)." In Old English, stepchild meant "orphan," which might help illuminate the underlying sense of "bereavement" (marrying a widow/widower, whose child is bereft of a parent).