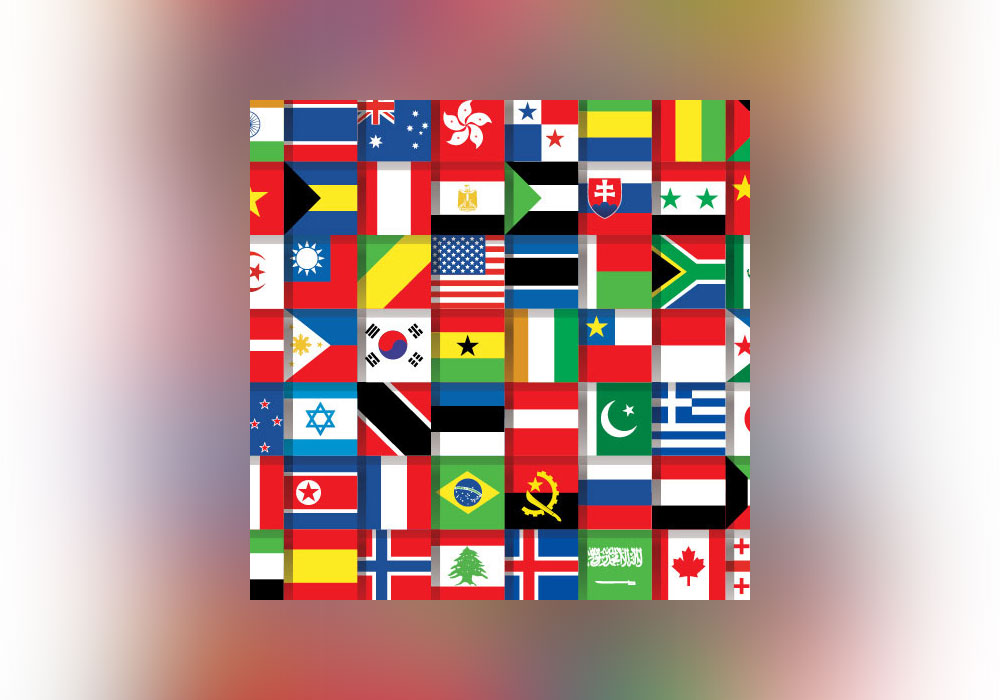 English is a beautiful language that borrows a lot of words from other languages. Every once in awhile though, you'll find some weird, random coincidences among different languages. Sometimes, an English word sounds like one in another language, but the two have nothing to do with each other. Often, they don’t even have the same origin. These kinds of words are called false friends.

Like the other kind of false friend, these words can embarrass you or get you into trouble (depending on who’s around). We’ve collected just a few here to help you avoid any facepalm moments abroad.

WATCH: Common Words That Don't Mean What You Think Abroad 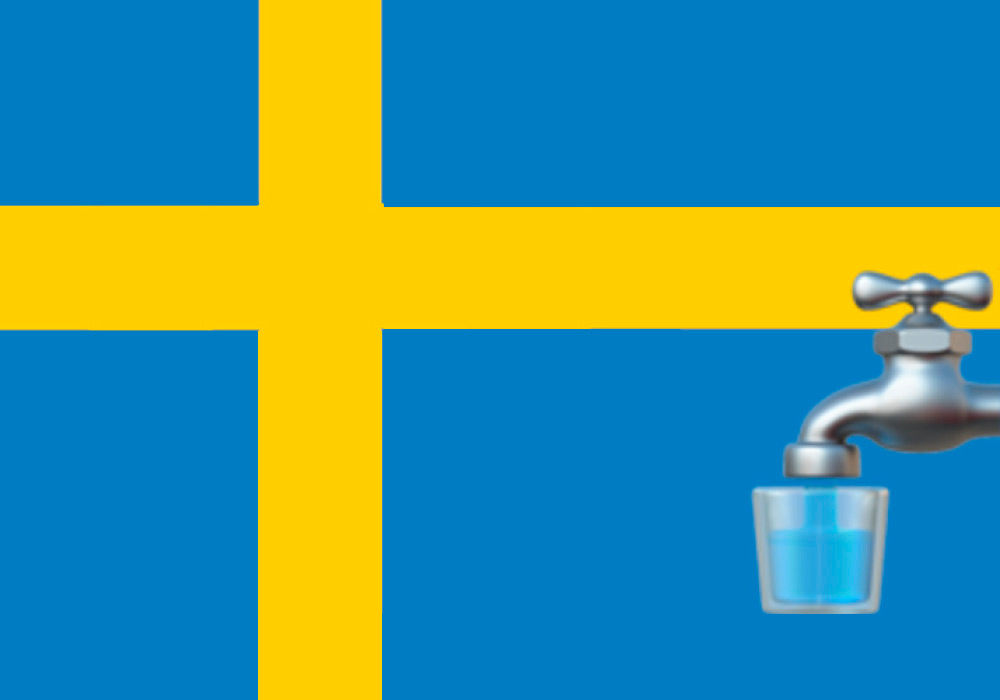 The Swedish word for kiss is kyss, which makes trying to say “I want to give you a kiss” or “I need a kiss” extra precarious.

What if you actually do need to kissa? Rather, than saying “I need to pee,” you could always ask for the restroom (toalett). 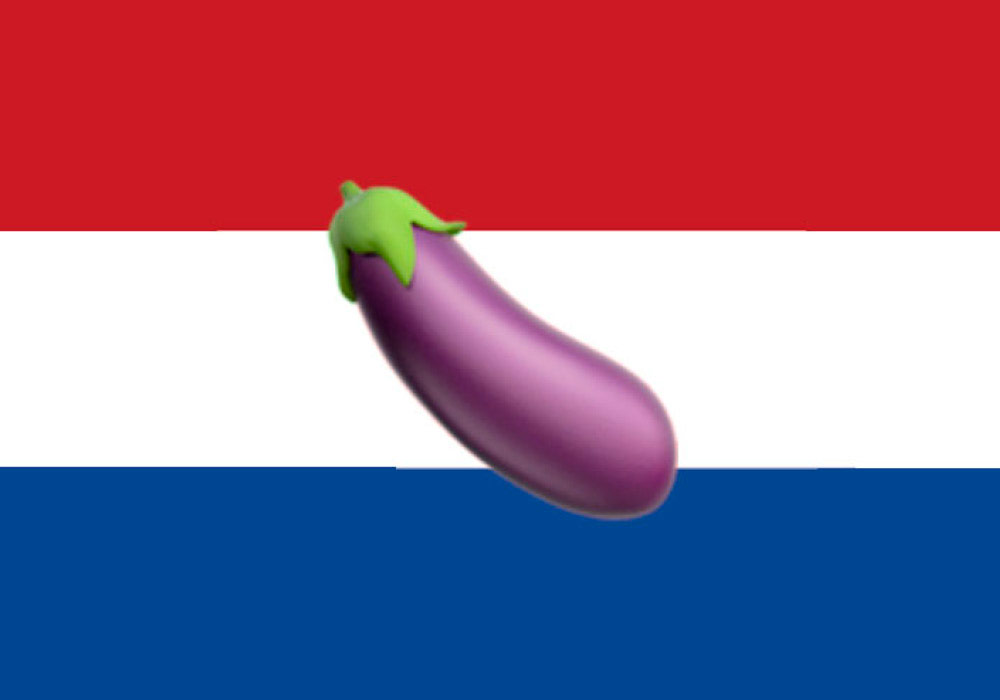 Does the sound of the rain help lull you to sleep? Have you finally reached a lull in your hectic week? You might want to avoid mentioning those things in the Netherlands.

If you aren’t talking about phalluses, use the Dutch word for lull (as in “lull to sleep”): wiegen. You can also use pauze, which means "pause or break." 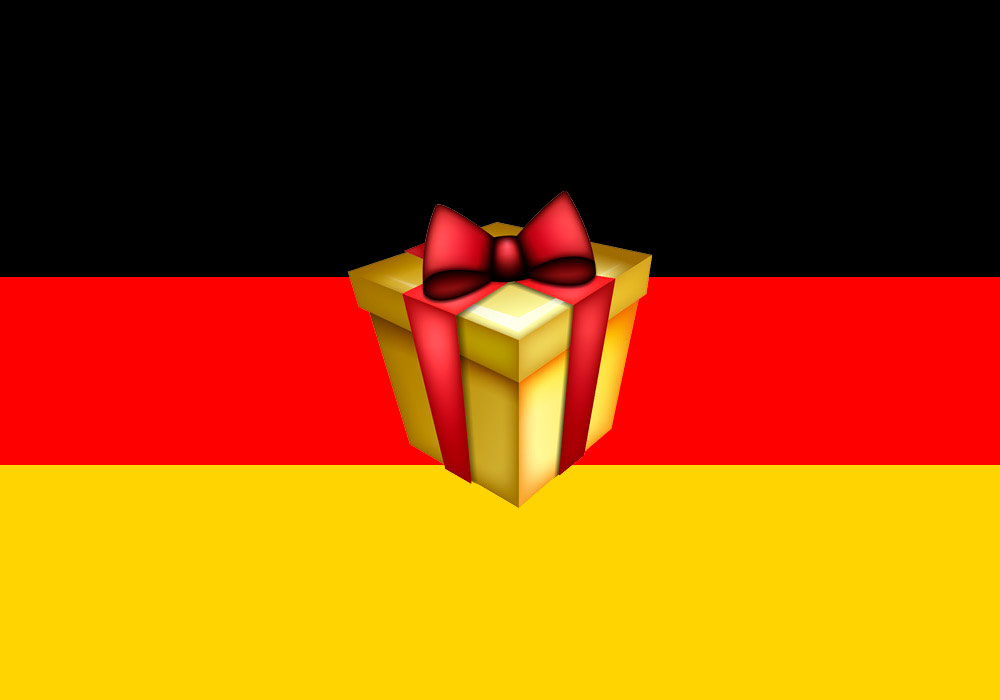 You might get some funny looks if you tell your German-speaking friends you’re giving them a gift. Alternately, you should probably beware if you’re handed something labeled gift in Germany.

As far as actual presents go, the German word is geschenk. If you do want to send someone a gift basket, the word is geschenkkorb. You can say giftkorb, but that’s a poison basket. You probably don’t want to give one of those. 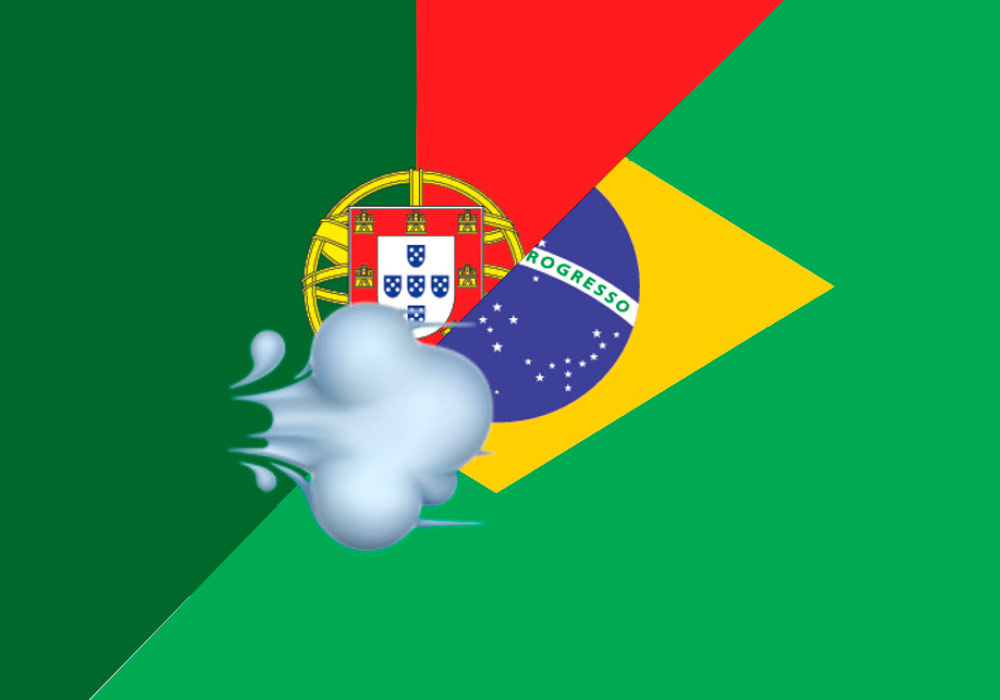 Excited about payday? Most people would be. In Portuguese-speaking areas, though, you might want to avoid shouting it from the rooftops.

The Portuguese phrase for payday is dia do pagamento, which literally means “day of payment.” 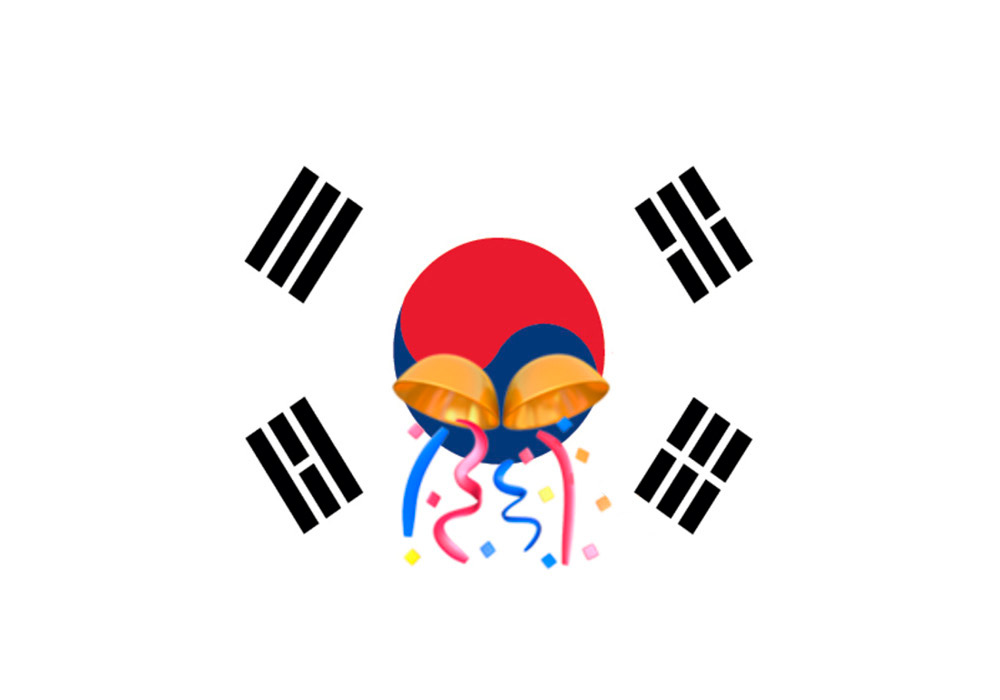 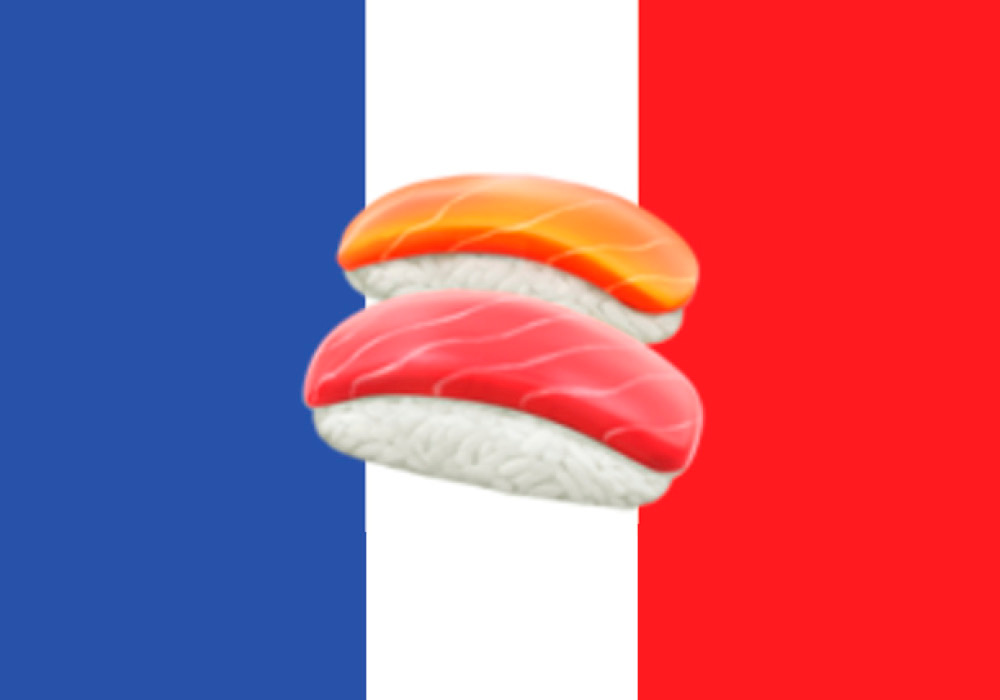 Telling someone they have a pretty face might get a tiny bit awkward in France.

The French word for face is visage. Conveniently, English also uses this word to mean “the face, usually with reference to shape, features, expression, etc.” The only difference is that we pronounce it viz-ij, while the French word is more like vi-sahj. 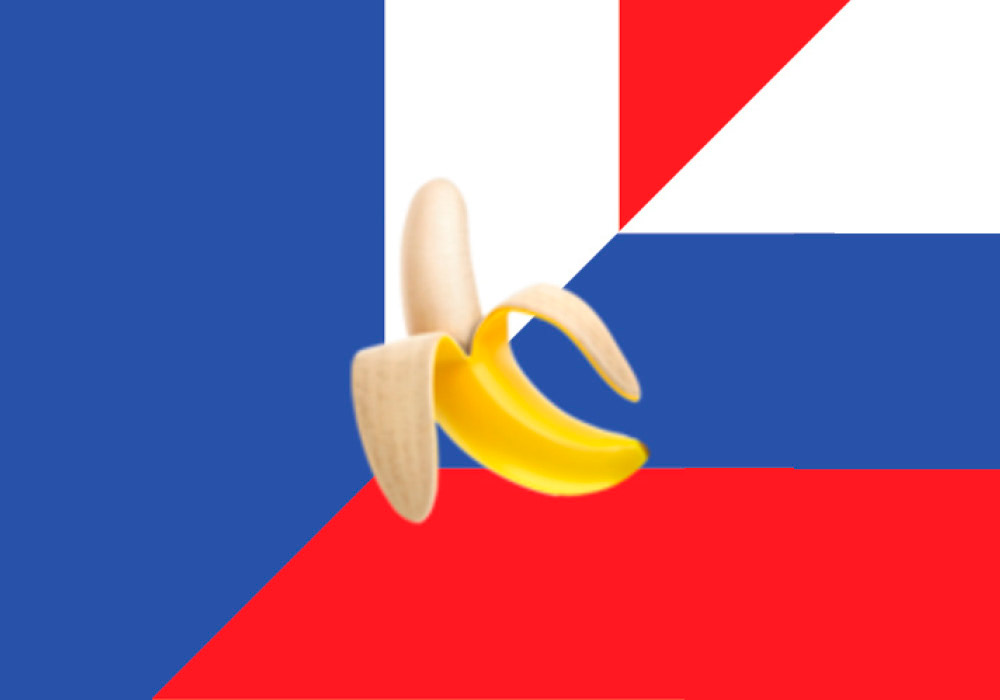 Having food free of preservatives means something totally different in English-speaking places than it does in Russian or French-speaking communities. You’d better hope there aren’t any préservatifs in your fruit when you're abroad because you'll get a lot more than you were bargaining for.

Let’s say you actually do want to talk about preservatives. The French word is conservateur, and the Russian is konservant (консервант). You can think of preservatives as conserving your food (rather than preserving) to help you remember. #mnemonics. 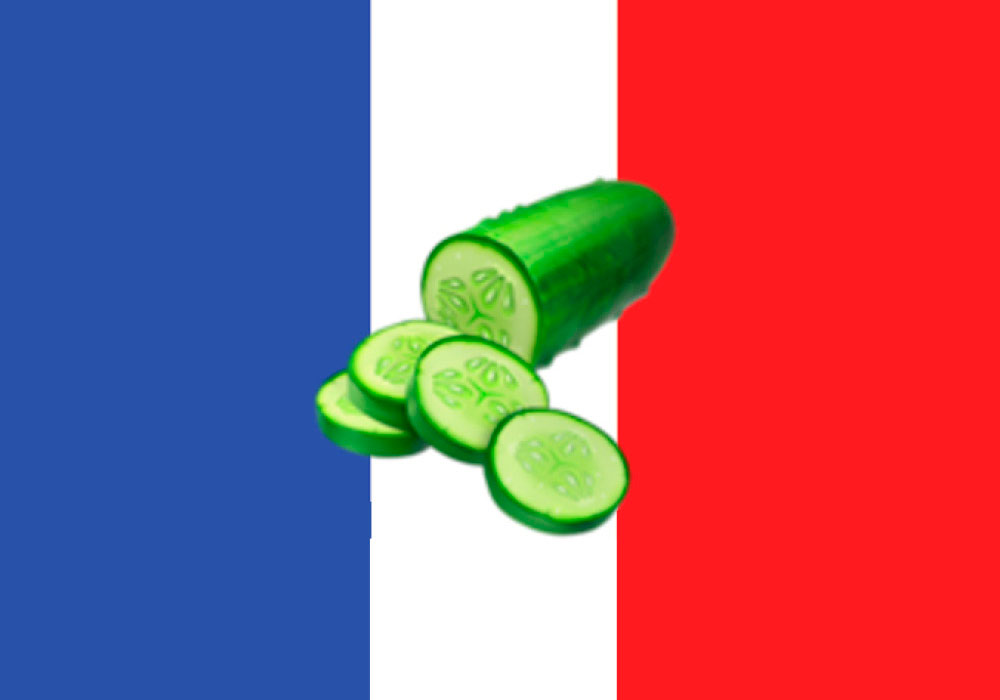 Beet salad might not sound so appetizing right now. The I in the French bite does make the ee sound even though, we know, it looks just like the English bite. That can also be confusing.

The French word for beet is betterave, which probably tastes better on a salad. Beat is battre (for hitting something like a drum) or rhythme (in music). 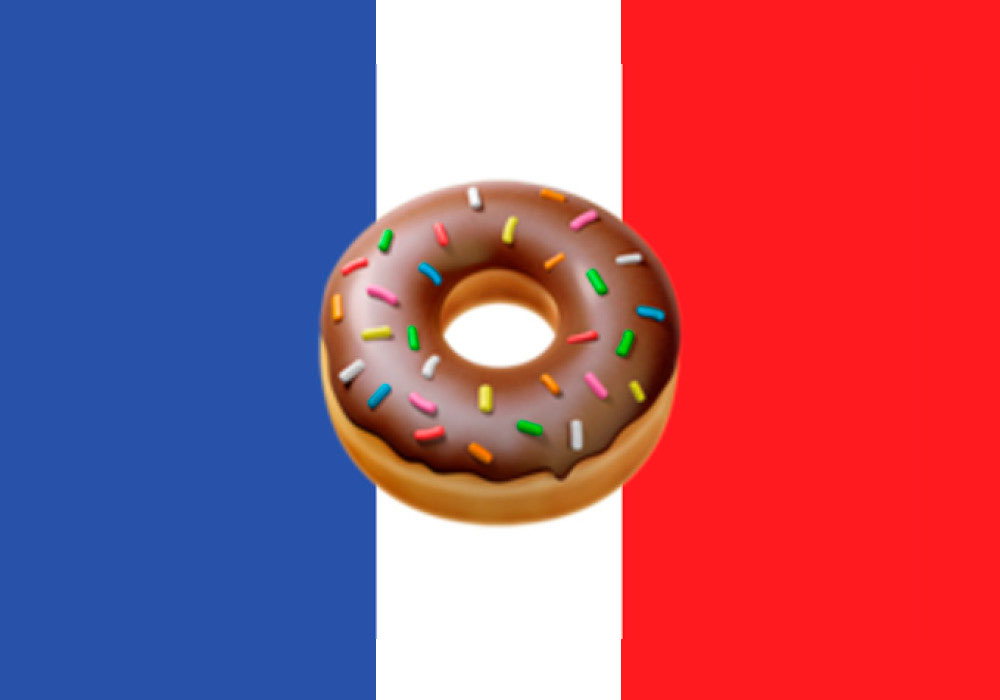 To be fair, some other languages (including French) do use cool to mean trendy or neat (like English). It’s just good to know that you should be careful with this word in Francophone areas.

To avoid confusion, maybe use the French word excellent. If you’re talking about a cool temperature, you can say frais or froid. 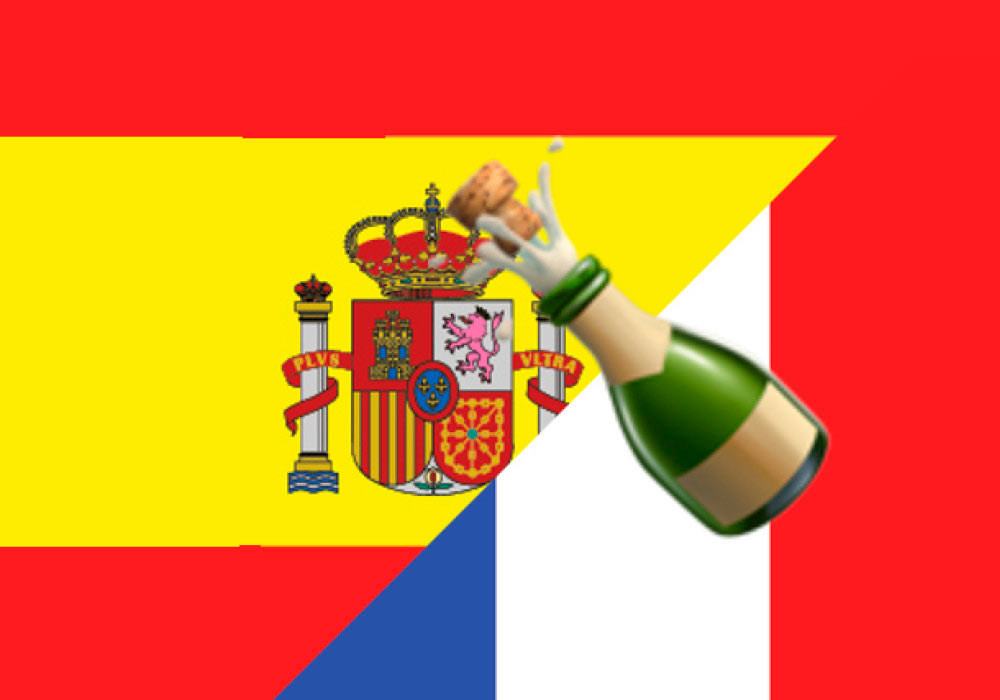 Some potentially confusing sentences for you to consider: Do you have pets? How many pets do you have? Do you like pets? I love my pets.

To talk about your adorable animals at home, you might want to use the Catalan animal domèstic or the French animal de compagnie. 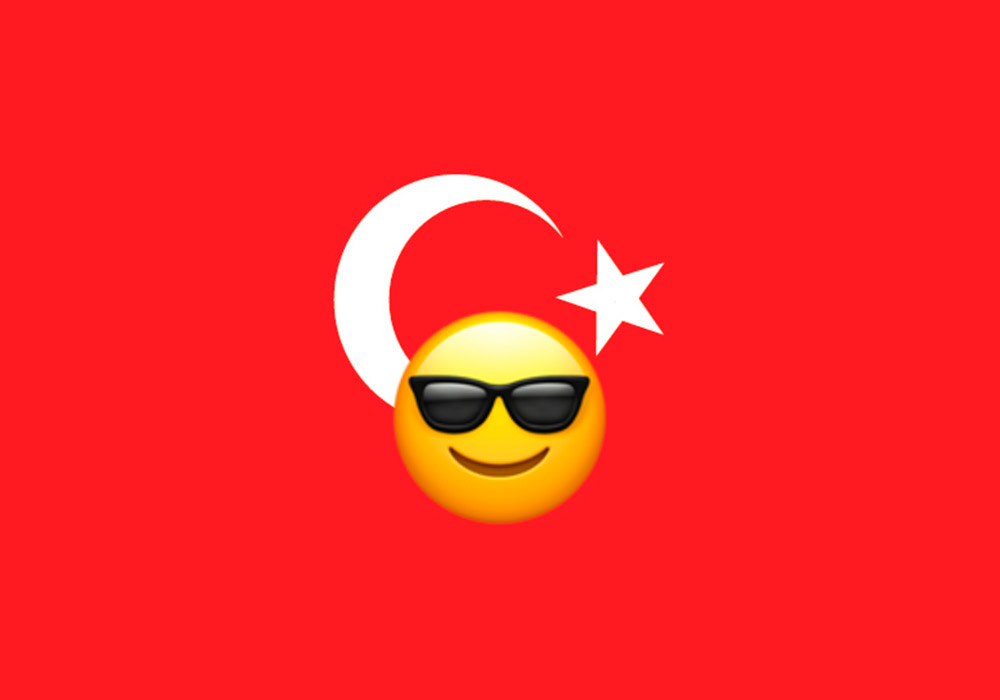 If you go to Turkey and ask for peach tea, you might get some funny looks. You’ll probably find even more confusion if you go into a market and ask where to find the peaches.

If you’re looking for actual peaches, the word is şeftali. As for that peach-tea craving, you might have better luck asking for şeftali çayı. 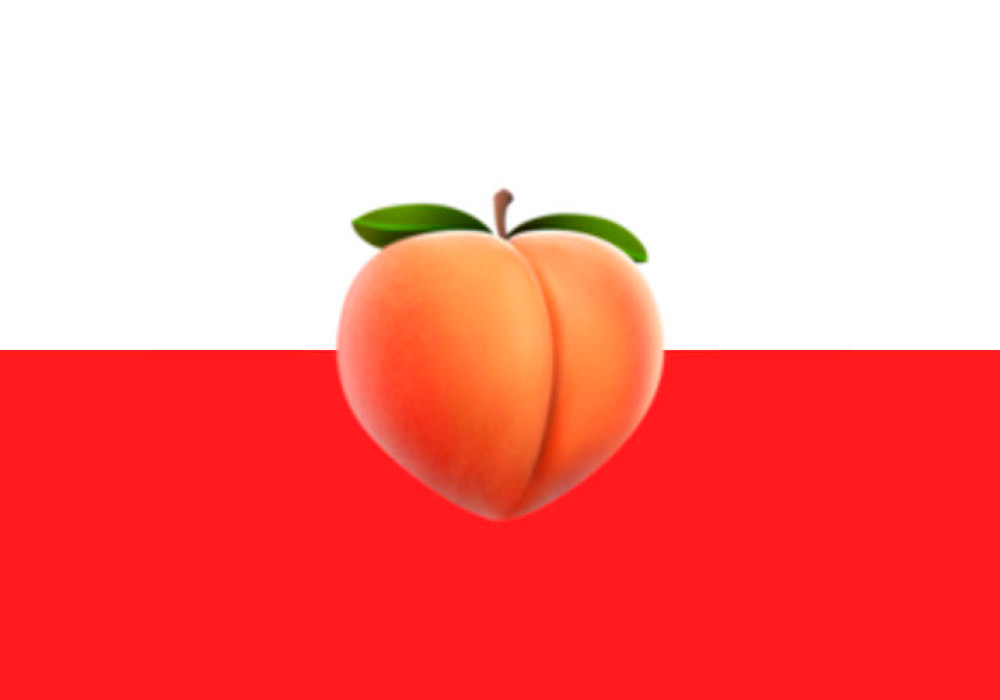 Polish: dupaTranslation: buttSuper means the same thing in both Polish and English. It’s duper that’ll trip you up. You can say something sounds “super,” and people will understand you, but super-duper just sounds too much like super butt. Some people might take offense. 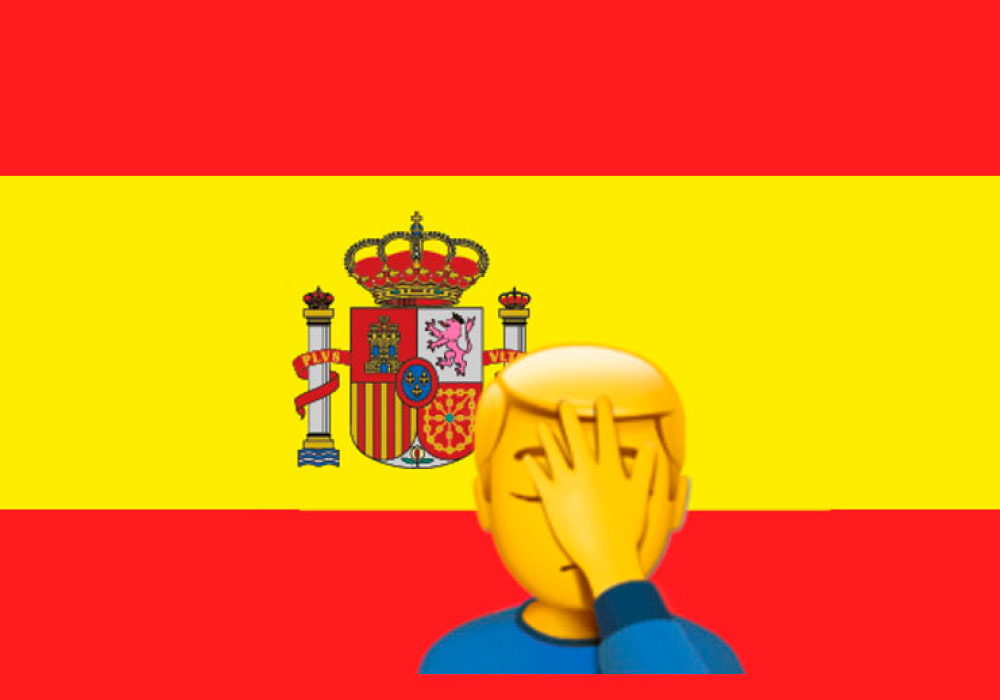 Maybe you used the wrong word by accident. Maybe you’re trying to apologize for a minor cultural faux pas. These things happen. But, if there were ever an example of a false friend, it’s embarazada.

If you’re talking to a Spanish speaker who knows the English word embarrassed, they’ll probably understand. If they’re nice, they’ll probably try not to embarrass you further. Plus, they’ll most likely appreciate that you’re trying to speak a language that’s not your own, even when you make an honest mistake.

For the record, the Spanish word for embarrassed is avergonzado.