What does fya mean?

Fya is slang form of fire, used for anything that’s, well, lit. It means something is amazing, extremely good, or on point, especially said of how someone feels or looks.

Where does fya come from? 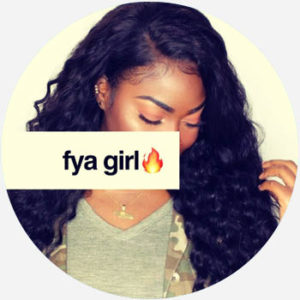 Fya is based on the pronunciation of the word fire in varieties of Black English. It joins a number of heat-related slang terms expressing excellence, like hot, lit, being on fire, the Spanish fuego, and the fire emoji, 🔥, which fya is sometimes paired with online.

Both fya, and its more common variant fiyah, are found in Urban Dictionary in 2005, and usage of the terms most certainly predate those entries in speech. Fyah is also a common form of fire in Jamaican English. Among some Rastafarians, fya is used in the expression bun a fya, or “burn a fire,” a way to strongly denounce something, apparently alluding the purifying properties of fire in Rastafarian belief.

Fya can also be slang for “marijuana,” either due to connections to the use of fire in “smoking up” or associations with lit and its various senses. 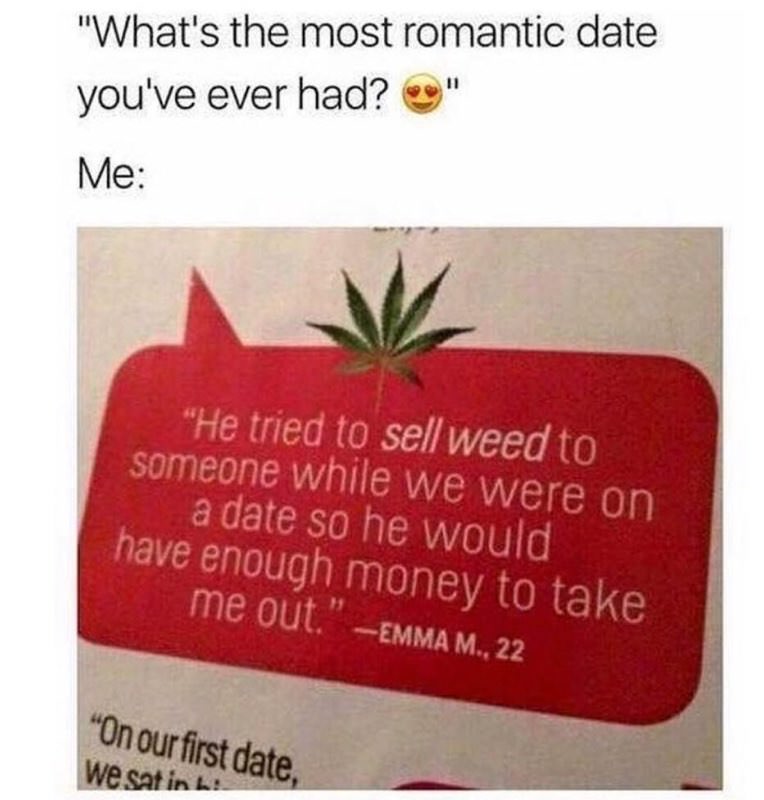 Fya (or variants) is popular in music, as seen in will.i.am’s 2017 track “Fiyah,” featuring the chorus: “I’m on fiyah.” Well over a decade before, the UK R&B group Faya punned on fire in their 2004 track “Too Hot.” The band’s original name was FYA, standing for “For Your Attention,” an early internet acronym used in email.

Fya is also popular in fashion, as seen by Fya Mart, which provides human-hair products. The brand name doubles as an acronym for “For You Always.”

Me and my partner looking fya 🔥 last night with that Alaskan sun (that never) sets
@SadieLynnMarie, July, 2018
Shout out all the producer / artists that only show support in the dm talkin bout "bro people are sleepin on u.. ya beats are so fya".. and then ask me to send them samples / beats for free. p.s. kys
@jBreezeonthebeat, April, 2018
Awarded the best rapper across all universities in South Africa, Fya Philly has consistently proved what it takes to be one of the hottest up and coming artists in South Africa.
Mandisa Ntsinde, Zkhiphani, October, 2017
SEE MORE EXAMPLES

In casual speech and writing, fya is occasionally used as a compliment for people, products, apparel—anything that has that cool factor and turns up the heat, metaphorically speaking. Its spelling as fiyah appears more commonly online.

#SWEATWITHJOY 💪The post-workout high is real! Today’s facebook live workout was fya!! That sweat patch 👀😳😂 One day I might care about looking perfect and cute 🙄 but until then… Let’s dance!😉😜 @koredebello @DONJAZZY @mavinrecords Issa chunneee 🎶#workit #workitdance pic.twitter.com/9GpoAkSguw

Sending you all good vibes on this beautiful straight fiyah Wednesday❤💫🔥

This is not meant to be a formal definition of fya like most terms we define on Dictionary.com, but is rather an informal word summary that hopefully touches upon the key aspects of the meaning and usage of fya that will help our users expand their word mastery.