What does Oh. mean?

Oh. is a reaction showing various feelings such as annoyance, sadness, surprise, or disappointment, especially in text messages or social media posts. Oh.‘s tone can range from sincere to sarcastic. It’s also used in the construction Oh. My. God., an emphatic text form of oh my god.

oh my, oh my god, oh my lord, SMH, 😕 Confused Face emoji, 🤔 Thinking Face emoji, One does not simply

Where does Oh. come from?

As much as being passive-aggressive gets a bad rap, we all do it sometimes—especially on social media or in texts. When someone says something completely ridiculous or disappointing, or that genuinely ticks you off, a pithy “Oh.” can go a long way.

Generally speaking, oh is a common interjection with wide-ranging meaning, frequently used to express excitement or surprise. This is especially true when written with an exclamation point, e.g., “Oh! I can’t believe it! ”

It’s also used to show that you’ve acknowledged something: “Oh, I didn’t know that.” Oh can also signal a transition, e.g., Oh, I forgot to tell you. 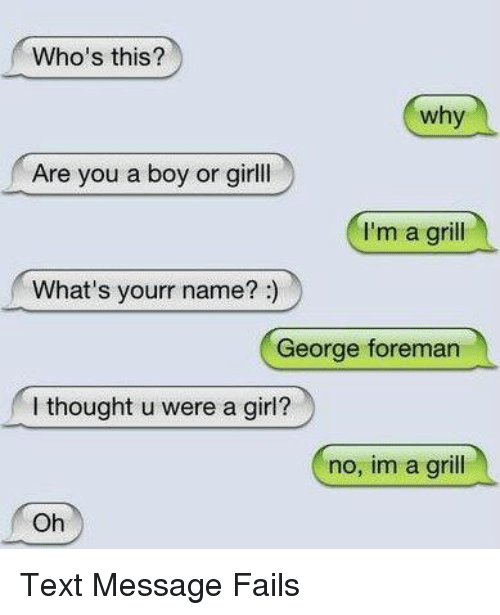 But if you’re the recipient of an Oh.,  often written with period as if a complete sentence, you might be in trouble. This formulation, which spread in the 1990s and 2000s thanks to cell phones and the internet, is often used to show that someone feels annoyed, disappointed, or let down–a dismissive acknowledgement stripped of any interest or enthusiasm.

A short dialogue, for illustration:

Person A: I bought you flowers!
Person B: Oh.

Rough. The period creates emphasis and pause; Person B, it seems, doesn’t like flowers.

Oh. is also commonly used as a component of the common text phrase, Oh. My. God., the periods again adding dramatic emphasis, in a Valley Girl sort of way.

Oh. My. God. Her mind 😲 #BirdsOfPrey
@HarleyMovieNews, January 2018
Then suddenly over winter break, they gave him my number and he TEXTED me asking who was I, and with friendly texts and smiley faces. I was kind of shocked and happy at the same time. At one point, I couldn’t take it anymore and I told him and he texted, “oh” and im like “I;m sorry” [sic] and he’s likes ” for what?” And I’m like for probably making you feel akward” [sic] and he’s like ” it’s cool.”
Yukina (commenter), A New Mode, November 2012 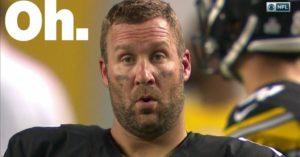 In text messages or internet posts, Oh. can be used to express disappointment, a sense of awkwardness, surprise, hurt, or dismay at some news.

Oh…this is so sudden…

“She was really knowledgeable about the bourbon.”

Oh. can also be used to express other feelings or states, too, such as being corrected, often with an embarrassed tone.

It can be, as we’ve noted already, a bit passive-aggressive.

Oh. can express that someone doesn’t care about what is being said. And when used as part of the expression Oh. My. God., it can express excitement or a sense of disbelief.

This is not meant to be a formal definition of Oh. like most terms we define on Dictionary.com, but is rather an informal word summary that hopefully touches upon the key aspects of the meaning and usage of Oh. that will help our users expand their word mastery.