What does prepper mean?

A prepper is someone who actively prepares (preps) for worst-case scenarios, such as the end of the world, by practicing survivalist techniques, including hoarding food. On a slightly less dystopian note, prepper can also refer to a prep school, someone who attended a prep school or sports a preppy look.

Where does prepper come from? 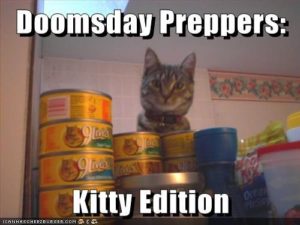 The first sense of the word prepper dates to the 1920s in the UK. It refers to someone who attended a preparatory (prep) school, typically elite places of education. These institutions are sometimes called preppers themselves.

A prepper is also a term for a preppie, which dates to 1962 and refers to a certain kind of rich, young, white person, stereotyped as wearing polo shirts and participating in expensive hobbies like sailing. 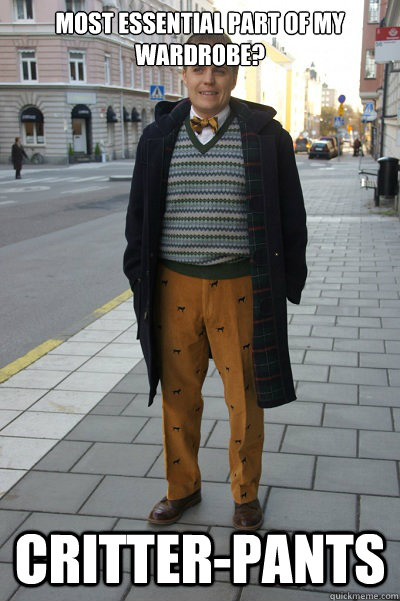 In factory work, a prepper is a person or machine prepares objects for further assembly down the line. This sense has been around since at least the 1970s.

These meanings of prepper are still extant, but these days prepper is more popularly associated with survivalists, who try to prepare (hence prepper) for various hypothetical cataclysmic events such as major natural disasters, nuclear attacks, or even the Rapture. When SHTF, if you will. 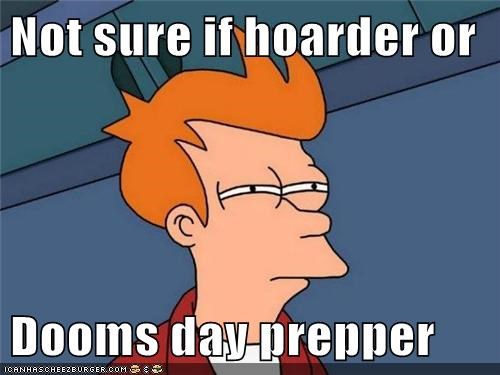 The fear of nuclear attack during the Cold War (1940–80s) ramped up the activities of some preppers preparing for the worst. They built bomb shelters and stocked canned food in the event of nuclear winter.

Religion motivates some preppers, impelled by prophecies of the end of the world. Some evangelical Christians believe in the Rapture, considered when true believers join Jesus Christ in heaven during end times, which will be marked here on earth by war and hardship for which they need to prepare. 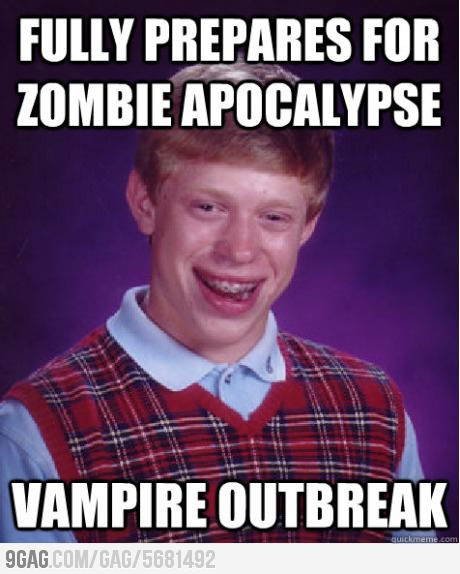 During the Y2K scare, many feared that all computer technology would shut down at the beginning of the year 2000 because of a computer glitch. Many preppers believed this would usher in the collapse of society. After Y2K failed to bring about “the end of the world as we know it” (or TEOTWAWKI in prepper slang), survivalists, many of whom were ridiculed as kooky or radical, began to be called preppers.

I have this sudden urge to become a prepper. pic.twitter.com/ba5GgY2PiG

If war breaks out everyone can come & stay here cause I'm a prepper😆😆
@xskinn, July 2017
We have a vacancy at a very nice little prepper in North Yorkshire, Cundall Manor.
Stephen Fry, The Fry Chronicles, 2010 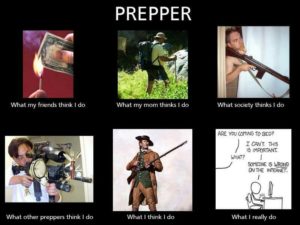 The term prepper is used by preppers themselves. They have received considerable media attention in the 2000s, including a 2011–14 reality TV show Doomsday Preppers, on which participants were evaluated on their level of preparedness.

So who here still processes their own meat. I for one prefer to. #prepper #survival #survivalist #longtermsurvival #SHTF #dontbeasheep #goodeating pic.twitter.com/54k7oPV6mc

Preppers are commonly associated with extreme beliefs and paramilitary activity. 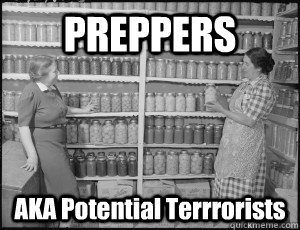 They can be found all over the world. It’s been reported, for instance, that Silicon Valley millionaire Peter Thiel purchased land in New Zealand for his doomsday preparation.

Why Doomsday Prepper Billionaires Like Peter Thiel Are Building Huge Underground Survival Bunkers in New Zealand in Case of the Apocalypse https://t.co/nmfVYjIu3V pic.twitter.com/BSjaCUVCrP

Referring to someone associated with prep school or the preppie aesthetic as a prepper still occurs, although this usage is less frequent. In factory settings, particularly when it comes to car repair, a prepper is still someone who works on mechanical things.

This is not meant to be a formal definition of prepper like most terms we define on Dictionary.com, but is rather an informal word summary that hopefully touches upon the key aspects of the meaning and usage of prepper that will help our users expand their word mastery.