Feedback
the struggle is real
they see me rollin

The Wild 100s is a nickname for the South Side of Chicago, Illinois, specifically the Roseland neighborhood.

Where does the Wild 100s come from? 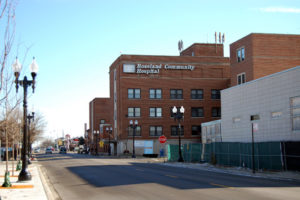 Chicago was incorporated as a city in 1837. The southern section of the city was as racially diverse as the rest of the city until around the end of World War I. During this time, southern Chicago saw an influx of new black residents to areas south of 95th Street.

Southern Chicago, and the Roseland neighborhood especially, experienced racial segregation, drug and gun problems, and poverty, especially as the decline of the steel and automotive industries dried up much of the employment for the area’s residents. 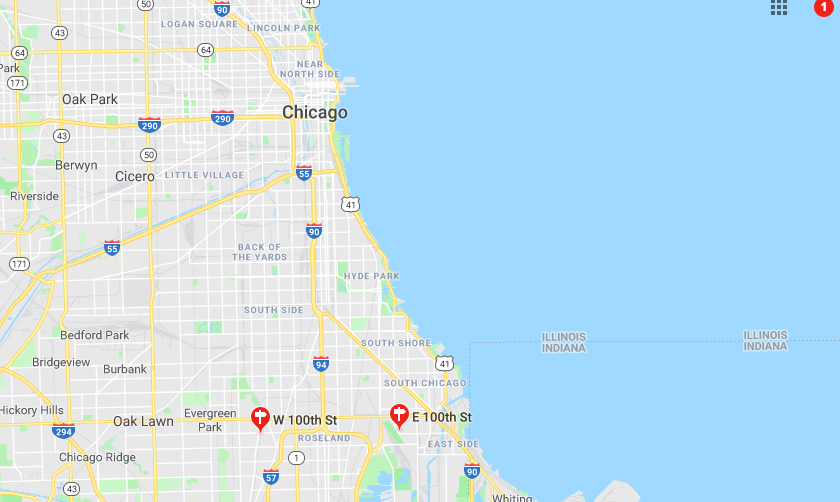 By the 1980s, gang violence was rampant in neighborhoods located along and south of 100th St, (Chicago streets increase in number as you go south) earning Roseland the nickname the Wild 100s. In 2010, Chicago police statistics listed the Roseland neighborhood along 100th Street as the most violent in all of Chicago.

Examples of the Wild 100s

You know my very Black very Chicago very wild 100s family just turnt up
@CEEWHYDEE, August 2014
This Chicago, nigga / South Side, we in this bitch / East Side crazy, blow that loud / Low End, 39th, The Ickes / 47th Street, Garfield Park, 79th / Stony Island, K-Town, Wild 100's
Kanye West, "Cold", 2012
Everyone there lived along a dozen or so blocks in Morgan Park dubbed “The Jungle.” Four miles past the final stop of the city’s main subway line, in what is known as the Wild 100s, The Jungle’s main drag on Vincennes is a thoroughfare for drugs and violence
Hunter Atkins, Rolling Stone, July 2015
SEE MORE EXAMPLES

This is not meant to be a formal definition of the Wild 100s like most terms we define on Dictionary.com, but is rather an informal word summary that hopefully touches upon the key aspects of the meaning and usage of the Wild 100s that will help our users expand their word mastery.