So, about that season formerly-known-as lent …

Originally, spring was known as lent, or the lenten season, which came from the Old English lengten, which means “to make longer or greater in length.” It is no surprise that the season was originally named after the fact that the days were getting longer. After all, back then natural sunlight and candlelight would have been the only light sources available, so it was probably pretty exciting to see a change in season.

So … when did spring get sprung?

When did the season get the name spring?

It was not until the 1300s that the term lent was replaced by springing time, since it was the time of year when most plants that had been dormant over the fall and winter finally began to grow again, or spring from the earth.

The season went through a few more name changes over the two centuries that followed, becoming shortened to spring-time before arriving at what we now know it as: spring.

Spring is more than just a season, it is also a verb that means “to rise, leap, move” (In the morning I spring out of bed as soon as I open my eyes), or to describe “an object being released from a constrained position” (When I finally managed to open the jammed utensil drawer, my spatula sprang out). It can also be used when talking about a body of water (We went to the hot springs while we were on vacation; I’ve never seen such clear water).

The word spring originated prior to the 900s and has roots in the Old English springan and Old Norse springa as well.

Is it Spring or spring?

When used by itself to describe the season, you should not capitalize the S in spring.

You only need to give it the uppercase treatment when it appears at the beginning of a sentence, or when it is part of a proper noun or title. For example, when a person named Spring travels to Saltwater Springs for Spring Break, the S should be capitalized each time.

However, when it comes to writing about your love of spring flowers, or your fondness for the pastels that are popular during springtime, you should stick with the lowercase S.

Other words for spring

Unlike the solstice, which is used to mark the changeover to winter and summer, spring and fall have an equinox, which means a time when day and night are approximately equal length.

If you’re feeling fancy, you can call the first day of spring the vernal equinox. Vernal comes from the Latin word vernus, and means “pertaining to spring.” You can have vernal sunshine during the spring, or admire some of spring’s vernal greenery (aka plants).

If you are not feeling fancy, you can call spring mud season like they do in the Northeastern US. April showers may bring May flowers, but they also bring puddles, muck, and mud.

Simon and Garfunkel (and later, The Bangles) used springtime to describe the beginning of the life cycle in the song The Hazy Shade of Winter: “Look around / Grass is high / Fields are ripe / It’s the springtime of my life.”

(And now you’re going to have that song stuck in your head for the rest of the day.)

Similarly, you can swap the word spring or springtime into just about any scenario where you want to wax poetic about the beginning, early stages, or infancy of something. Happy spring! 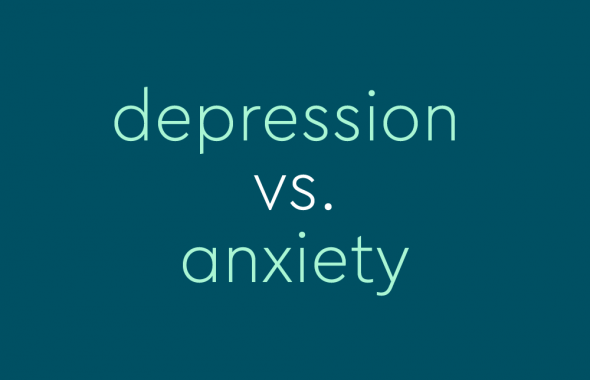 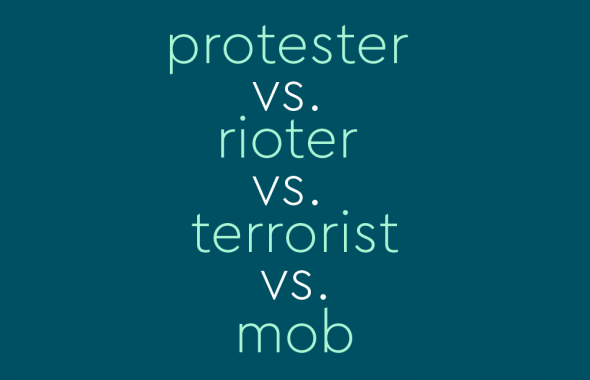