What does IG mean?

IG stands for the social media platform Instagram. It also sometimes short for I guess.

Where does IG come from? 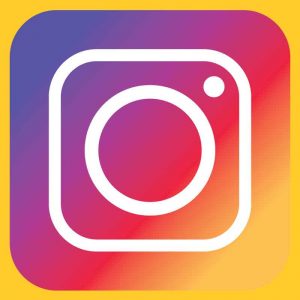 The verb guess, for “estimate” or “suppose,” dates back to Middle English.  I guess emerges at least by the late 1600s to express moderate or ironic certainty (e.g., I guess I’ll just look it up in the dictionary … or The English language, I guess, is just going do whatever it feels like).

The eye-rolling, passive-aggressive-y version of I guess is heightened in texting and online in the 1990s–2000s. If a friend asked you if you were attending a party that you weren’t super excited about, you could text back IG, showing reluctance or skepticism.

The massively popular social-media photography and video platform Instagram debuted in 2010, purchased by Facebook in 2012. Since then, some users refer to it as IG for short, just as they may use FB for its parent company. After all, with everyone being so busy on social media, who has time to type out whole words anymore?

Twitter do yo thing 😔😔😔😔 maybe?? Pls?? ig not...
@mvnspooder, September, 2018
Instagram is working on a new standalone app dedicated to shopping, The Verge has learned. The app — which may be called IG Shopping — will let users browse collections of goods from merchants that they follow and purchase them directly within the app.
Casey Newton, The Verge, September, 2018

In its I guess form, the tone of IG can express a lack of confidence or doubt or actual sincerity or irony.

Haven’t posted on this thread in awhile so take this sketch thing ig as an apology for late stream 🙏😔 pic.twitter.com/4E5svqaz6j

The Instagram IG is seen online as a handy acronym for the app, particularly on social-media platforms that aren’t … IG.

This is not meant to be a formal definition of IG like most terms we define on Dictionary.com, but is rather an informal word summary that hopefully touches upon the key aspects of the meaning and usage of IG that will help our users expand their word mastery.