Growing up, most kids have that one friend with the incredibly strict parent. You know the one—the mom or dad who instills fear in everyone so that no one ever misbehaves around them, ever. There might also be a lot of yes ma’ams and no sirs involved.

What does private mean?

As an adjective, private refers to something that belongs to a particular person, like private property or information. As a noun, it is defined as “a soldier of one of the three lowest enlisted ranks.”

In the US Army, private is the lowest ranking that is usually given during basic combat training to a soldier without a four-year degree. From there, a soldier can move up the ranks to private second class, private first class, and specialist before becoming a corporal.

How would you use the term private? Here’s an example: Although he struggled at following demands and taking orders from others in his youth, the new private was thriving in the structure of this role.

Private‘s first recorded use related to officer ranks dates back to the mid-1700s. The word is derived from the Latin word prīvātus (“private,” as in belonging to a particular person).

What does corporal mean?

As an adjective, the word corporal can refer to the human body. But as a noun, it refers to the military. Corporal can be defined as “a noncommissioned officer ranking above a private first class in the U.S. Army or lance corporal in the Marines and below a sergeant.” It can also refer to a similar rank in other countries’ armed services as well as a U.S. surface-to-surface, single-stage ballistic missile.

A corporal is a team leader of the smallest Army units. For example: Although she should be proud of her status as a corporal in the Army, she won’t be happy until she is officially a sergeant.

Corporal was first recorded around 1570–80 and is derived from the Latin word corporālis (“bodily”).

What does sergeant mean?

In the US Army, a sergeant is “a noncommissioned army officer of a rank above that of corporal.” A sergeant oversees soldiers daily tasks and they often lead a team or section of soldiers that are slightly bigger than a corporal’s team but usually only up to four soldiers.

The term sergeant was first recorded in 1150–1200 from Middle English.

What do lieutenant and captain mean?

Above lieutenants are captains. A captain is “an officer ranking in most armies above a first lieutenant and below a major.” The term captain was first recorded in 1325–75 and ultimately comes from the Late Latin capitāneus meaning “chief.”

What does major and colonel mean?

A major is “a commissioned military officer ranking next below a lieutenant colonel and next above a captain.” They often lead brigades and task forces. The term major was first seen in 1350–1400.

A colonel is “an officer in the U.S. Army, Air Force, or Marine Corps ranking between lieutenant colonel and brigadier general: corresponding to a captain in the U.S. Navy.” That means a colonel is the second highest rank, just under our next rank below. Colonel is pronounced like kernel in case you were wondering. It was first recorded in 1540–50 and is from an Italian word meaning “column” by way of French.

What does general mean?

As an adjective, general can mean “of or relating to all persons or things belonging to a group or category.” But as a noun, general refers to ranking within specific branches of the military. Within the U.S. Army and Air Force, general is “an officer ranking above a lieutenant general and below a general of the army or general of the air force.” For the US Marine Corps, it is simply an officer holding the highest rank.

In the US Army, a general is an officer of any of the five highest ranks: a brigadier general, major general, lieutenant general, general, or general of the army.

Here’s one way to use the word: After getting caught misbehaving, the soldiers were told to immediately report to General Brown to discuss their actions.

A major general can be responsible for holding command of 10,000–20,000 soldiers. Of America’s 46 presidents, 12 have been former generals. Some famous generals throughout history include former presidents George Washington, Ulysses S. Grant, Dwight D. Eisenhower, and Andrew Johnson. A few other well-known generals (for both good and bad reasons) include Napoleon Bonaparte, Douglas MacArthur, George S. Patton, and Robert E. Lee.

The military sense of general dates from the 1500s; general officer and general of the army date from the 1600s. The heads of some Roman Catholic religious orders are called generals, a usage that began in the 16th century and applied originally to the Jesuits but now applies to the Franciscans and Dominicans as well.

Ready for some practice?

Overall, these different rankings explained above show a person’s standing in the hierarchy—in that particular order.

An enlisted private is the lowest in the army ranks. A private can eventually advance from this junior position to a corporal.

From there, there are many other advancements, including sergeant, lieutenant, captain, major, and colonel, until some reach a general officer ranking. This is a senior officer role with typically over 30 years of experience and is only second to general of the army during war time.

Not everyone who starts as a private will move all of the way up the ranks to become a general, but every corporal, major, colonel, etc. has to put in the time to gain experience as well as authority before being promoted.

Enlist your curiosity in learning about another group of terms that are commonly mixed up: martial vs. marshall. 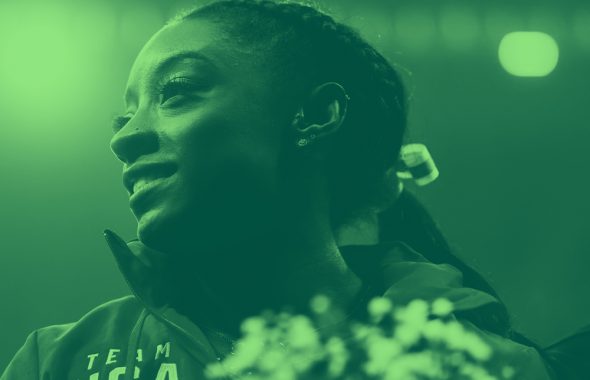 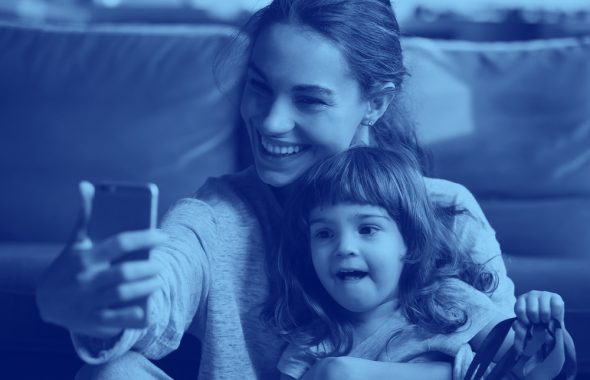