What does Cosby sweater mean?

A Cosby sweater is a baggy, busy, and very colorful knit sweater, as popularized by comedian Bill Cosby on his 1980–90s sitcom. They are usually considered ridiculous-looking, though at times sported with an ironic cool … maybe before that whole sexual abuse scandal though.

Where does Cosby sweater come from? 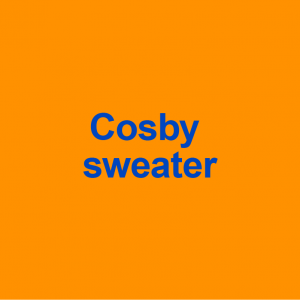 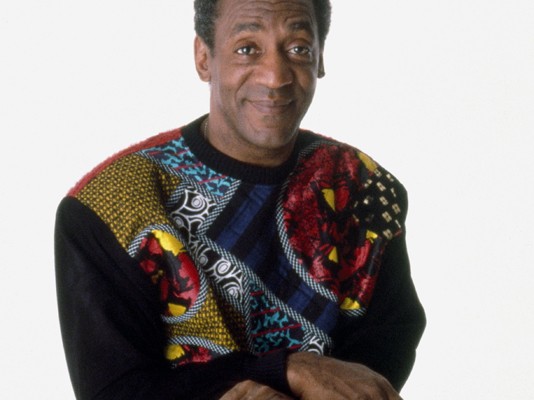 Back in the 1980s, decades before Bill Cosby’s sexual abuse scandals made him one of the most hated men in Hollywood, the comedian was the star of the family sitcom The Cosby Show, where he played lovable patriarch Dr. Cliff Huxtable. On the series, Cosby’s character became identified with wearing a wide array of brightly colored and heavily patterned sweaters.

While the style of these sweaters were very 1980s, they also served a practical purpose. Due to Cosby’s improvisational style, directors would often film two multiple takes, choosing the funniest one in the editing room. Because regular shirt collars and buttons moved around during scenes, the crew used sweaters to prevent continuity mistakes, going so far as to sew the sweaters to the shirt underneath. 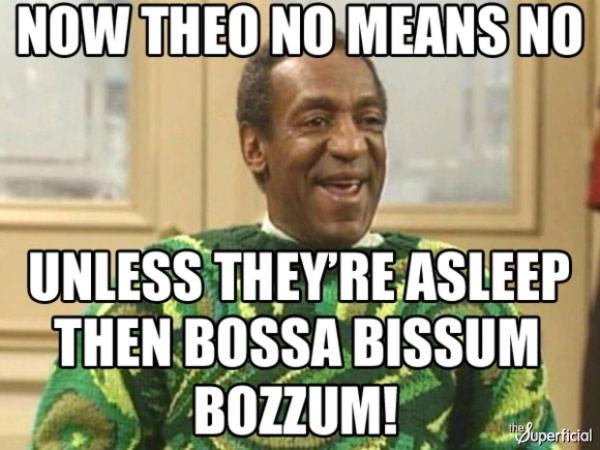 As for the garish colors and patterns of the sweaters, this was due to a directorial guideline that every character had their own look and aesthetic to make them stand out. To make this work, costume designers had Cosby wear the kaleidoscopic knits being designed at the time. 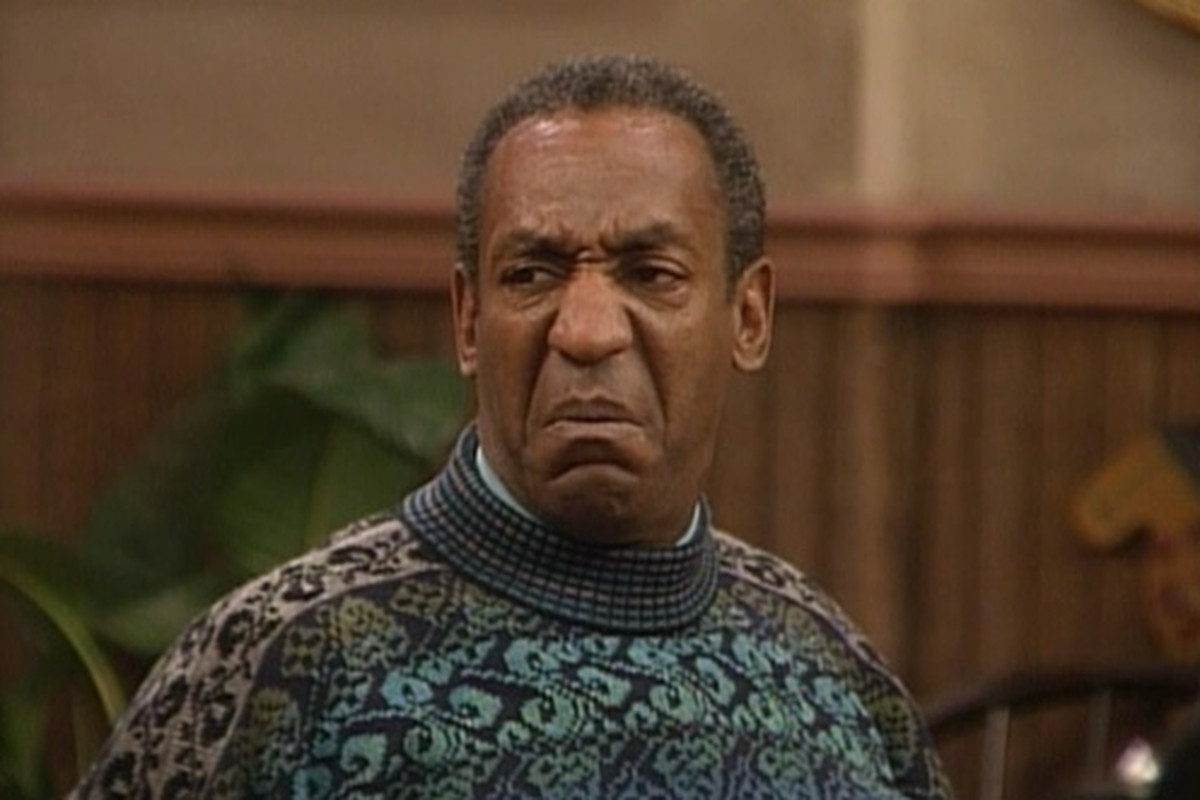 Cosby himself wasn’t necessarily so fond of the sweaters, later describing them as “the knit woolen things that look like the sheep were different colors or fell in some paint, right?” (It’s reported, though, that Cosby loved one particular, high-fashion Cosby sweater gifted to him in the early days of the show, cementing the trend.) But because Bill Cosby was, at the time, an icon in black culture, Cosby sweaters became popular. Other prominent black stars wore them, including rapper the Notorious B.I.G.

In the 2000–10s, Cosby sweaters underwent a comeback, as younger viewers watched reruns of The Cosby Show and generally found the sweaters so hilarious and bizarre that they had to wear their own. This coincided with the release of the 2014 song “Cosby Sweater” by the Australian hip-hop duo Hilltop Hoods.

But, after the real Bill Cosby was convicted of sexual assault in 2018 following several years of litigation, anything associated with the comedian has become tainted in the public eye, including both his TV show and sweaters. For example, in 2015, a band named Cosby Sweater changed its name to Turbo Suit to avoid any connection to the real Cosby. Cosby sweaters continue to be worn, sold, and talked about as ridiculous nostalgia items, though most fans of the sweaters would probably prefer not to be identified with Bill Cosby at this point. 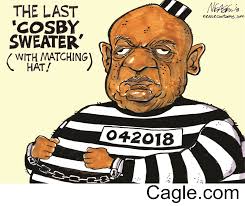 The Cagle Post
I bought this shirt for Carly tomorrow. It’s equal parts the E•MO•TION cover and Bill Cosby sweater.
@PredictablyZoey, August, 2018
There was a time when the "Cosby Sweater" was a fuzzy piece of TV nostalgia. Those busy knitted patterns and bright colors were the symbol of Bill Cosby's dorky dad-ness...So it's only fitting that the Cosby Sweater in his perp walk photo looks like a television tuned to static.
Matt Miller, Esquire, December, 2015
SEE MORE EXAMPLES

Cosby sweaters are so ridiculous, silly, and not in fashion that they’ve become, in a contradictory way, “cool.” In an ironic way, of course, not unlike the ugly Christmas sweaters that come out every holiday season. 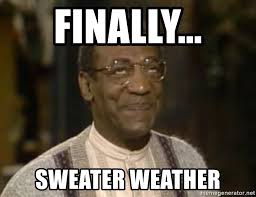 That said, their connection to the now-sullied Bill Cosby has brought these sweaters some negative connotations. Still, gaudy sweaters are still popularly referred to as Cosby sweaters.

This is not meant to be a formal definition of Cosby sweater like most terms we define on Dictionary.com, but is rather an informal word summary that hopefully touches upon the key aspects of the meaning and usage of Cosby sweater that will help our users expand their word mastery.