Editorial Home / Word Facts / Mixed-up Meanings / “Infamous” vs. “Notorious”: Which One Is Better?

Thanks to clicks, likes, and verified blue checkmarks, a person’s reputation can extend far beyond those who know them personally. For example, it’s widely known that Chris Evans is a real-life Captain America who holds doors open for people, and we all acknowledge that Beyoncé is a goddess among us mere mortals.

Speaking of superpowers, before she passed away on September 18, 2020, Supreme Court Justice Ruth Bader Ginsburg used to do planks every day—you know, between issuing fierce dissenting opinions and keeping a night-owl’s work schedule. Whew!

Some people, though, have a reputation that precedes them in less positive ways. If people break into whispers when a person enters a room or if mentioning a name makes people’s eyebrows waggle, chances are high that that person is either infamous or notorious for something. But, which is it?

Infamous and notorious are commonly interchanged terms used to describe someone who or something that is famous for being negative in some way. While they can sometimes mean the same thing, there are subtle differences between the two terms. There are times when either will work, yet in other cases, one word is a better fit.

What does it mean to be infamous?

First recorded in the 14th century, infamous is an adjective rooted in the Latin infamis, “of ill fame.” We use it to describe a person, place, or thing known for “having an extremely bad reputation.” It can also mean “deserving of or causing an evil reputation, detestable.” Think Cruella de Vil, Voldemort, and your 11th-grade algebra teacher.

People, places, or things can also go down in infamy, getting a super bad rep as the result of a “shameful, criminal or outrageous act.” See also: Fyre Festival.

Remember, just because infamous has the word famous embedded within it doesn’t mean the two go hand in hand. Flipping a table at a family dinner may go down in infamy, winning you the reputation as the cousin with the temper. But, unless your family has its own time slot on Bravo, it won’t make you famous.

What does it mean to be notorious?

When you say notorious and its noun form notoriety, it may be clear that they both start with not-, as in note, a word indeed related to notorious. Which makes it easier to remember that identifying someone as notorious is like putting a notice out on them.

So what about notorious vs. notable vs. noteworthy?

Well, they are all close in meaning (due to that same Latin root), but there are subtle but significant differences among them. Head on over to our dictionary pages for notable and noteworthy for some lexical judgment on them.

What’s the verdict on whether it’s spelled judgement or judgment? Read about the history behind the two spellings for the word here.

The subtle differences between infamy and notoriety

Beyond being used to throw shade, like saying the Kardashians are notorious for drama, notorious can also mean “publicly or generally known, as for a particular trait.”

Jack Nicholson is notorious for always wearing sunglasses, a good example of the word being used without as many negative vibes implied.

WATCH: How Did April Reign Create The Hashtag #OscarsSoWhite?

The real question: was RBG notorious?

We’ve all heard of The Notorious B.I.G. But, not many people know that the late, great rapper’s nickname was actually self-styled. When Christopher Wallace first started his music career, he performed under the name Biggie Smalls, partially in honor of a character in the 1975 action comedy film Let’s Do It Again. But, already on the scene was another rapper, Biggy Smallz, compelling Wallace to change his moniker to The Notorious B.I.G. (Plus, there was that threat of copyright infringement from Let’s Do It Again.) Dubbing yourself notorious? Talk about a money move.

Before her death, Ruth Bader Ginsburg served as a Supreme Court justice for 27 years. She was only the second female justice, and her jurisprudence did much to advance gender equality and women’s rights. She earned the nickname Notorious RBG (using her initials to riff on the rapping legend) thanks in part to her ability to write dissenting opinions with more heat than any diss track we’ve ever heard.

In fact, some of Ginsburg’s most memorable opinions were her dissents, including the 2014 case of Burwell v. Hobby Lobby Stores, Inc. She was joined by Justice Sonia Sotomayor (and Justices Stephen Breyer and Elena Kagan in part) in a scathing dissent against the majority opinion, which held that the Department of Health and Human Services’ regulations requiring certain employers to provide their female employees with no-cost access to contraception violated the Religious Freedom Restoration Act.

“Approving some religious claims while deeming others unworthy of accommodation could be ‘perceived as favoring one religion over another,’ the ‘very risk the Establishment Clause was designed to preclude’,” they wrote, quoting former Justice John P. Stevens in a previous opinion.

In 2018, RBG joined forces with Justice Sotomayor, this time in a dissent against President Donald Trump’s travel ban against people entering the US from majority-Muslim countries. “The United States of America is a Nation built upon the promise of religious liberty,” they wrote. “Our Founders honored that core promise by embedding the principle of religious neutrality in the First Amendment. The Court’s decision today fails to safeguard that fundamental principle.”

These mic-dropping dissents combined with her legendary ability to hit the gym on the regular in her mid-80s for sure earned RBG her title of being notorious. And due to her popularity, some people think of notorious more positively than it conventionally implies. As we’ve covered here, notorious is not quite the same thing as notable or noteworthy.

How do you use infamy and notoriety in a sentence?

However, if you’re describing someone who’s well known for something but people’s opinions differ as to whether or not what they did was wrong or bad, notorious is a more nuanced choice. Consider Tom Brady. Between #Deflategate and his proclamations about his unconventional diet, everyone knows who he is, making him clearly notorious. But, only those who booed when the Patriots won the Super Bowl would feel that his refusal to eat tomatoes makes him nefarious enough to be considered infamous.

In a world where fame is just a viral post away, it’s no wonder infamy and notoriety are such popular terms. With just a few clicks, you can become “that” person. Which is why being picky when deciding between the terms infamous and notorious matter.

After all, there’s a big difference between being notorious as an extremely tough algebra teacher or being infamous as a failed luxury musical festival … right?

Do you find yourself frequently saying “I dissent,” two words associated with the late Ruth Bader Ginsburg? Surely you’ll want to know the difference between dissent and protest.

And ever wondered what an October surprise is? Take a look! 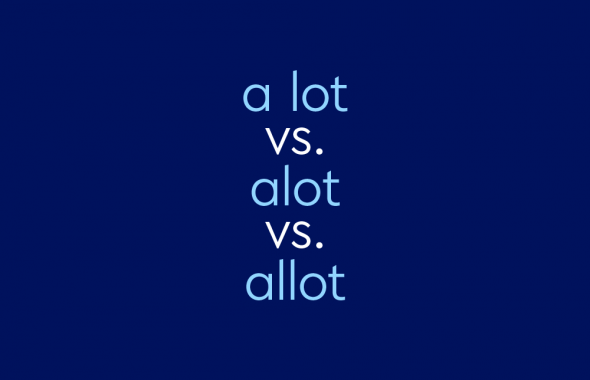 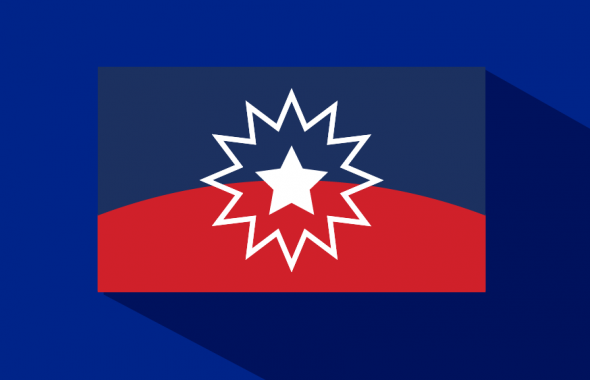