Feedback
Previous What Does Kimchi Mean? Next What Is The Word For Bad Handwriting?

On December 21, 1817, the poet John Keats wrote a letter to his brother in which he expressed and named a quality of human existence that’s tricky to articulate. Keats’ formulation has been adopted by philosophers, poets, and others ever since.

How did Keats make up a new concept?

Keats wanted to name our ability to simultaneously acknowledge the unpredictable nature of events and conduct ourselves with confidence and happiness. He called this familiar, yet complex, concept negative capability.

Here’s a passage from Keats’ letter referring to his theory: “… what quality went to form a Man of Achievement especially in literature and which Shakespeare possessed so enormously—I mean Negative Capability, that is when man is capable of being in uncertainties, Mysteries, doubts without any irritable reaching after fact and reason.”

Keats felt that it was great thinkers in particular (like poets, for example) who had the negative capability to see that all life’s big questions can’t be resolved.

Scholars believe that Keats explores this idea in several poems, including his famous works “Ode to a Nightingale” and “Ode on a Grecian Urn.”

It should be noted that while other writers continued to explore negative capability, Keats only explicitly mentioned it once—in the aforementioned letter to his brother. This isn’t the only idea Keats casually mentioned that turned out to be hugely influential, even though he led an infamously tragic life. He died at 25, and his significance as a poet of the Romantic movement became clear only after his death.

Previous What Does Kimchi Mean? Next What Is The Word For Bad Handwriting?
RELATED POSTS 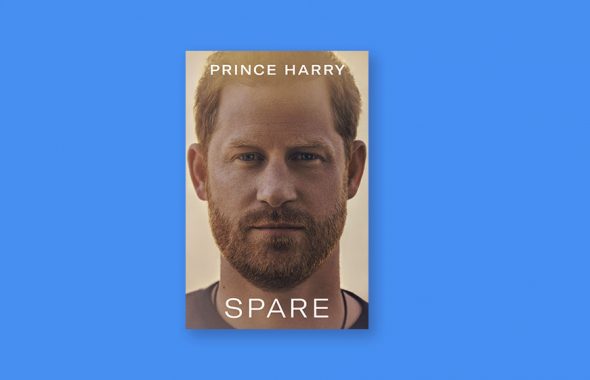