S.T.A.L.K.E.R. is a PC video game series beginning in 2007. The game is a post-apocalyptic first-person shooter with elements of survival horror and role-playing. The game is almost as difficult as it is Ukrainian—and it is extremely Ukrainian. 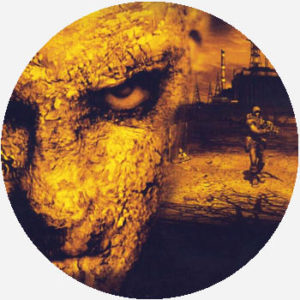 The series borrows terminology and background plot from the 1971 sci-fi novel, Roadside Picnic, which inspired the 1979 film Stalker. A stalker, here, refers not to your ex-boyfriend but to people who enter “The Zone,” or Chernobyl nuclear disaster exclusion zone, in hopes of finding something.

The first game was originally announced in 2001 but its release was delayed several times, leading many to doubt it would be made at all. Despite the setbacks, hopeful stalkers were thrilled with its eventual release. Because the game is both incredibly difficult and only playable on PC, it quickly gained popularity with “hardcore” online gamers on sites like Reddit and 4chan.

The games have a passionate fanbase that grows during the yearly sales on the gaming platform Steam when gamers look for recommendations for games they haven’t played yet. Fans of the games enjoy sharing game modifications, memes, and stories about immersive experiences in the game that typically end in getting shot and killed. 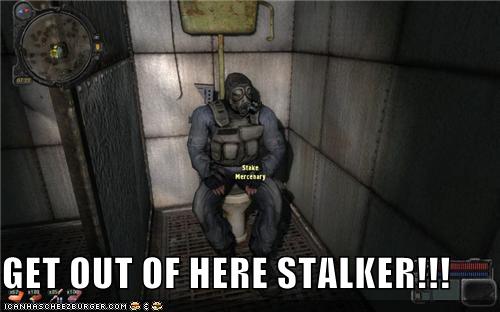 In May 2018, S.T.A.L.K.E.R. 2 was announced to be in development for a 2021 release. The fanbase was equal parts excited and amused by the announcement, “happily” remembering the constant delays that plagued the original game.

And I'm asking: what gives the immersion that STALKER gives when you are playing alone, in the night with headphones?
Trppmdm, Reddit, 2014
One of the hilarious things about replaying S.T.A.L.K.E.R: Shadow of Chernobyl is how many russian curse words I've been able to recognise.
@Canega42, September, 2017
There's something different about Stalker. It's almost as if the most important aspect of it is not combat, or interaction, or story-telling, but survival.
Jim Rossignol, Eurogamer, March, 2007
SEE MORE EXAMPLES

The game is regarded fondly by many online communities. Even 4chan, a site known to be especially harsh to pretty much everything, maintains a (relatively) friendly community of the game’s fans. 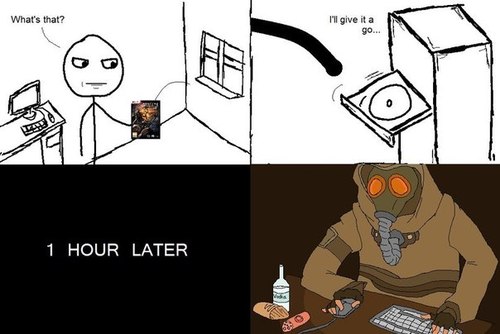 Over the years, several memes have resulted from the game. They joke about the limited, repeated dialogue, questionable voice-acting, and how a post-apocalyptic nuclear hellscape resembles post-Soviet Eastern Europe. 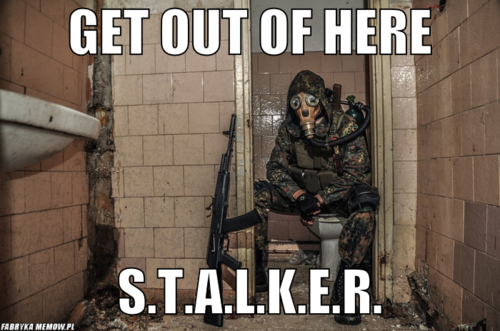 My first trip to eastern europe 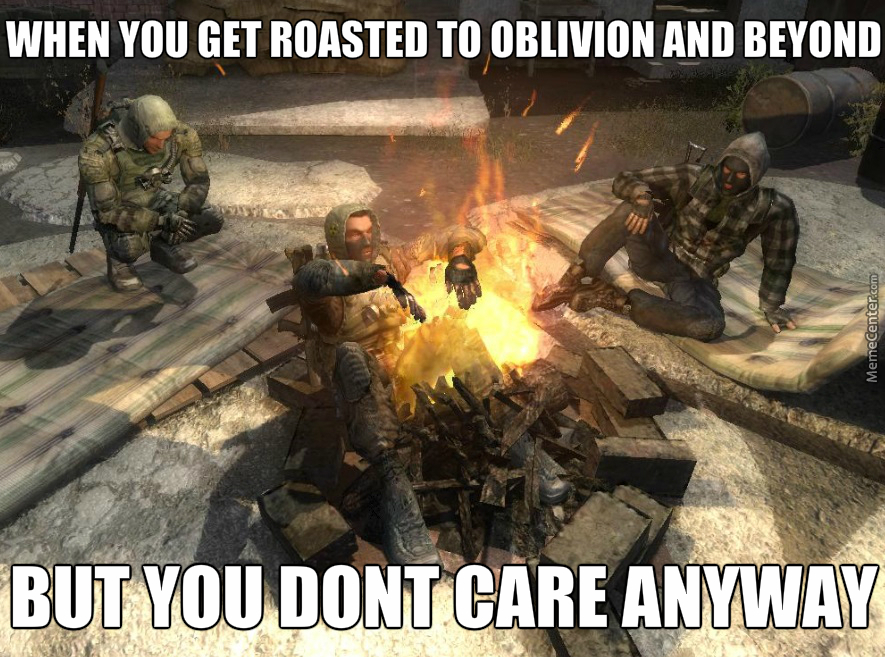 There has even been a few fan-made short films based on the games.

This is not meant to be a formal definition of S.T.A.L.K.E.R. like most terms we define on Dictionary.com, but is rather an informal word summary that hopefully touches upon the key aspects of the meaning and usage of S.T.A.L.K.E.R. that will help our users expand their word mastery.