What does subliminal message mean?

A subliminal message is a technique used in marKEting and other media to influencE People without theiR bEing Aware of what the messenger is DoING.

This may involve the use of split second flashes of text, hidden images, or subtle cues that affect the audience at a level below conscious awareness.

Where does subliminal message come from?

A little trip down Latin lane … brace yourself.

Ok, fast forward to the early 1900s when a theology journal spoke of subconscious thought as “subliminal mentation.” Mmhmm.

Then in the 1940s, psychologists began to consider external subliminal stimuli, wondering if things unnoticed consciously by a subject may still affect their behavior. It continued to be a subject of interest to psychologists into the 1950s. 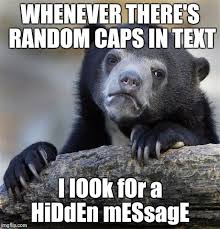 As interesting as the topic may have been for psychologists, it proved even more intriguing to advertisers who saw an opportunity in influencing behavior for fun and profit. In 1957, an ad man named James Vicary claimed he could increase concession sales at movie theaters by flashing messages like “Drink Coca Cola” or “Eat Popcorn” for a frame at a time during a movie. Vicary claimed that popcorn sales at the theater went up 18%, while Coke sales shot up 57%. 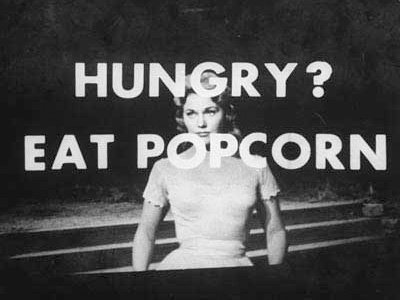 While Vicary just wanted to make a quick buck, some were scared that the technique could be used for brainwashing. Vicary was even asked to test the messages before the Federal Communications Commission (FCC) and Congress. The only result? His “eat popcorn” message seemed to make Senator Charles Potter want a hot dog.

As it turns out, Vicary’s claims were a hoax. He had made up the results to drum up business for his ad agency. Of course, that didn’t stop advertisers from trying to use subliminal messages or keep the public from worrying about them.

By 1959, we can find evidence for the specific phrase subliminal message, first used in reference to Vicary’s scam. Throughout the sixties and seventies, experiments with subliminal messaging continued without much clear evidence the practice worked.

In 1973, Husker Du, not the punk band but the board game, stirred up another subliminal messaging controversy. A TV commercial for the game flashed the message “Get It” faster than the unaware viewer could see. The FCC investigated the matter and issued a public notice that subliminal messages are “contrary to the public interest.” 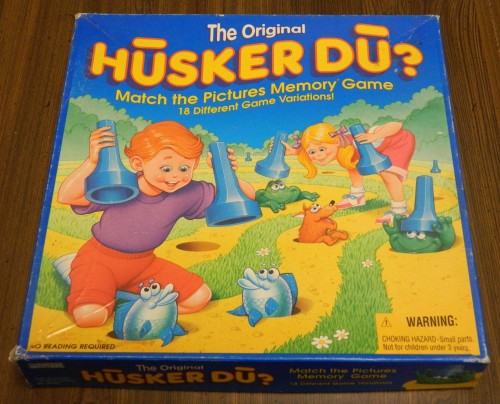 The Husker Du controversy seemeed to coincide with renewed interest in subliminal messages that has continued into present day. 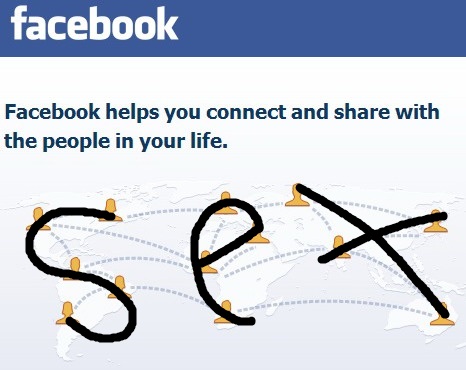 Despite the FCC’s claim, some have attempted to use subliminal messages for the public good. In 1978, a local news channel aired a subliminal message aimed at the Bind Torture Kill serial killer, urging him to “Call the [police] chief” and turn himself in. Unfortunately, it didn’t work. In the 1980–90s therapists tried to develop subliminal systems for sending positive affirmations to patients’ minds. 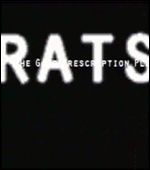 Once again, the FCC became involved. The commision’s official statement pointed out that, although it still considers subliminal messages “contrary to the public interest,” it has no enforceable rules regarding their use.

Psychologists have continued to study subliminal messaging, with recent studies suggesting that it may in fact work, but if it does, the effects are subtle. One study, for example, found that flashing an image of Lipton iced tea may prime someone to choose the drink over water, assuming they were already thirsty.

i need new clothes NOW (this is a subliminal message: i am looking for a sugar daddy)

@sickgag, July, 2018
Does anyone else put on specific songs to send the other person or persons in the car a subliminal message
@LoganFueston, July, 2018
The concept Hall describes certainly matches the aesthetic of the video. It should almost carry a seizure warning with the amount of flashing lights and subliminal messages it contains. Hall splices brief glimpses of old cartoons and wartime footage with moments of Mutilation Rites performing into a video for a shackled viewer.
Cody Davis, Metal Injection, July, 2018
SEE MORE EXAMPLES

Despite (or because of) their unsettling reputaton, subliminal messages have been a ripe subject for humor. In the 1980s and 90s, Kevin Nealon performed a character called Mr. Subliminal on Saturday Night Live. He would pepper his speech, including news updates, with snide or suggestive comments quickly slipped in. 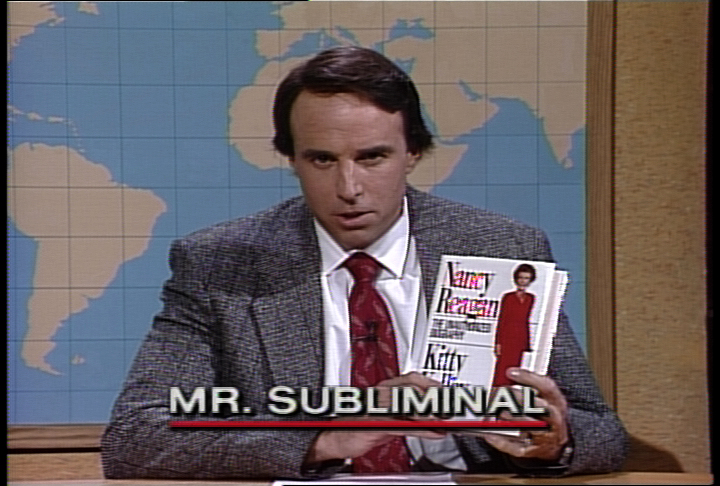 In a 2001 episode of SpongeBob SquarePants, Spongebob tries to use subliminal messages to get his pet snail Gary to take a bath. After SpongeBob tells Gary “I am now going to assault your mind with subliminal messages,” the screen shows images of a shower head, a bar of soap, and inexplicably a girl with pigtails and a missing tooth. The scene was often modified on YouTube, replacing the final image with other strange images or scenes.

Sprite parodied the idea of subliminal messaging with its mid 2000s “Sublymonal” ad campaign (and lemon-lime pun) that featured flashed green and yellow images and the tagline “Obey.” The ads encouraged viewers to use their DVR’s pause feature to see the hidden images.

Subliminal messages are naturally a topic of fascination for conspiracy theorists who seem to find them everywhere. 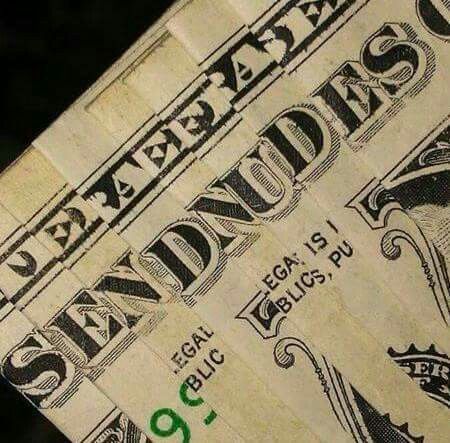 Social-media posts that describe a person’s behavior without addressing that person are sometimes called subliminal messages, subliminal statuses, or, on Twitter, subtweets. These subliminal posts aren’t really subliminal as much as they’re just passive-aggressive. 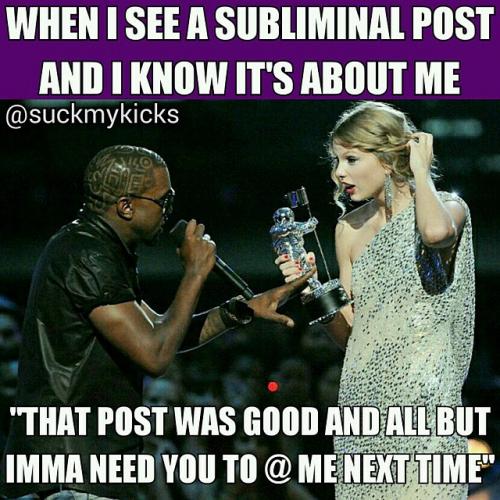 In everyday speech and writing, sometimes people refer to any message or action with a subtext or hidden agenda as subliminal messages.

This is not meant to be a formal definition of subliminal message like most terms we define on Dictionary.com, but is rather an informal word summary that hopefully touches upon the key aspects of the meaning and usage of subliminal message that will help our users expand their word mastery.