A vacctivist is a blend of vaccine and activist.

It refers to two different attitudes toward vaccination. The first kind of vacctivist is a so-called anti-vaxxer, or someone who believes vaccines hurt children and cause autism, actively impressing this belief upon others.

The second kind is someone who supports vaccination, urging the importance of it for public health and safety.

Where does vacctivist come from? 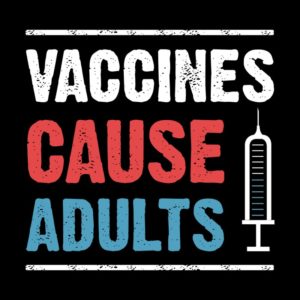 Vacctivist is a blend of vaccine and activist, coined to mock the anti-vaccination (anti-vaxx) movement. Anti-vaxxers broadly believe vaccines cause humans more harm than good—such as the discredited claim that vaccines cause autism, a position notably taken up by model and personality Jenny McCarthy in the late 2000s. This belief has compelled a number of parents not to vaccinate their children, leading to a rash of diseases like measles there were virtually eradicated. 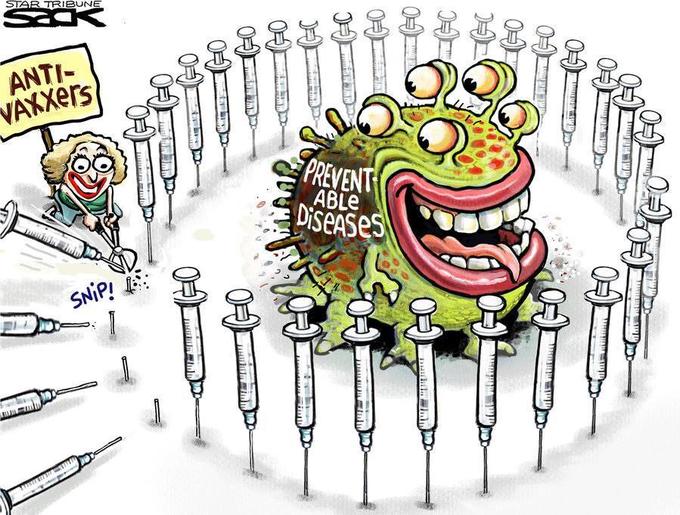 The term vacctivist was apparently coined in 2008 by Greg Allen on his blog for new fathers, Daddy Types, in his post, “DT Friday Freakout: The Vacctivists Aren’t Gonna Like This Edition.” This roundup exposes the lack of causation between autism and vaccines for measles, mumps, and rubella (MMR). Its use of vacctivist is jab at people who don’t vaccinate their children—and are proud and preachy about it.

Daddy Types continued to use the phrase vacctivist throughout the 2010s. However, some anti-vaxxers embraced vacctivist for their cause, either as a reclamation of the insult or as independent coinage. For instance, in 2017, anti-vaxxer Guggie Daley wrote an article for Natural Mother, “Vacctivism Technology: How to Empower Instead of Cower,” about how to more effectively promote anti-vaxx messages.

Backlash against the anti-vaxx movement, though, led to a more prevailing sense of vacctivist: someone who advocates—based on science and for the public good—for getting vaccines. This vacctivist is pro-vaxx, as it were.

It only takes one: http://t.co/GYtRKhMqOJ Don't be a statistic. Vaccinate today! #vaccine #vacctivism

We've all seen this @motherjones report by now, and we are terrified.  Time for some #vacctivism!...
@vactivist, February, 2014 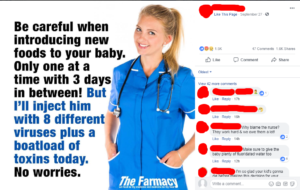 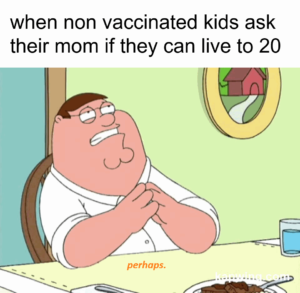 As an insult, vacctivist implies that vacctivists think they are doing legitimate activism rather than peddling dangerous lies about medicine and spreading preventable diseases. Calling a pro-vaccine person a vacctivist, meanwhile, is generally considered positive.

may hv jst overreacted 2 some1 posting vacctivist shit on FB, well, they cn always use the "unfriend because they believe in science" button

The actions taken by these various vacctivists are sometimes called vacctivism.

This is not meant to be a formal definition of vacctivist like most terms we define on Dictionary.com, but is rather an informal word summary that hopefully touches upon the key aspects of the meaning and usage of vacctivist that will help our users expand their word mastery.