Previous Are There Any English Words That Have No Vowels? Next What Do "a.m." And "p.m." Stand For?

All politics, as they say, is personal. That truism definitely rang, well, true in the closing question of the third Democratic debate in Houston, Texas, Thursday, September 12, 2019.

One of the moderators, ABC’s George Stephanopoulos, asked the ten candidates on “the quality of resilience.” He went on:Every president confronts crises, defeats, and mistakes. So I want to ask each of you, what’s the most significant professional setback you’ve had to face? How did you recover from it? And what did you learn from it?In the stories they told in their responses, which ranged from losing loved ones to losing elections, the candidates also presented, in their way, definitions of the term resilience.

So, what does resilience mean? Debate watchers were apparently asking, too, as we saw a jump in searches for the term after Stephanopoulos asked the question.

What does resilience mean?

We define resilience in two ways. The first is: “the power or ability to return to the original form, position, etc., after being bent, compressed, or stretched; elasticity.”

This meaning of resilience is recorded as early as 1620. Today, we more commonly use resilience in our second definition: “the ability to recover readily from illness, depression, adversity, or the like; buoyancy.”

This resilience, the sense at the heart of the debate’s closing question, is widely considered a character trait—a modern virtue, even. Resilience is never letting setbacks stop you. Resilience is rolling with the punches. Resilience is learning from your failures and mistakes.Resilience is, altogether now, “I get knocked down, but I get up again.”

Where does resilience come from?

Resilience, in other words, is “bouncing back.” Literally.

The word comes from a Latin verb meaning “to spring back.” To get technical, it joins the prefix re-, “back, again,” with the verb salīre, “to jump, leap.” This verb also ultimately gives us : result and salient, something that “jumps out.”

Oh, and desultory. Desultory means “disconnected, fitful, random.” Fun fact: In ancient Rome, a dēsultor was “a circus rider who jumped from one horse to another.” (That can certainly  feel like a political debate at times, no?)

What are some other words for resilience?

Resilience—and it’s adjective form, resilient—isn’t just a good word for a debate. Or a politician, for that matter. It’s a word, and quality, for all of us. And so are these synonyms:

How do you define resilience?

Previous Are There Any English Words That Have No Vowels? Next What Do "a.m." And "p.m." Stand For?
RELATED POSTS 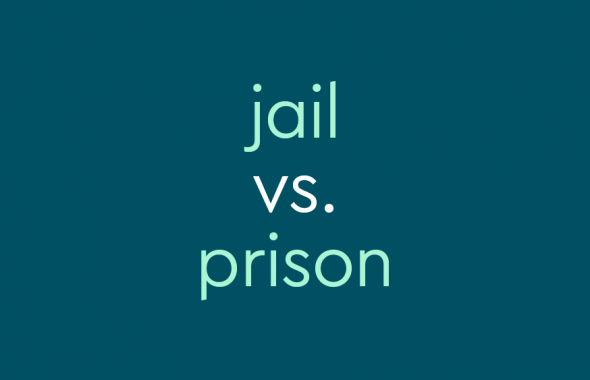 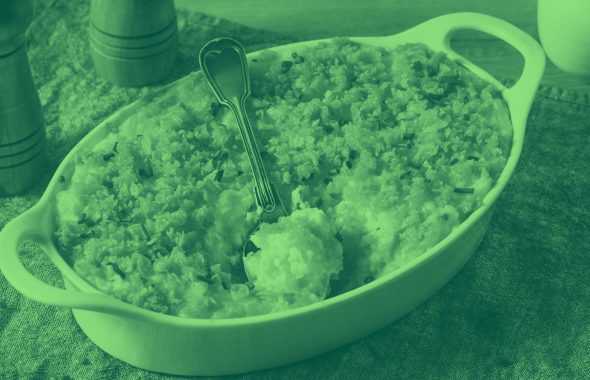 Home / Trending Words / What Does “Resilience” Mean, And Why Was It Trending?