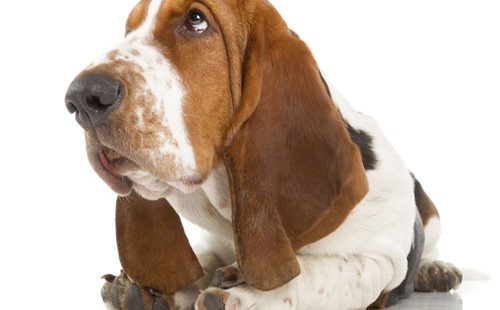 The master of the low profile in more sense than one, the basset hound was developed as a hunting dog in France and gained prominence as the favored breed of Napoleon III. Like the words bass and base, basset derives from the Late Latin word bassus meaning “low.” We have no doubt this in reference to this hound’s proximity to the ground, not its moral character. 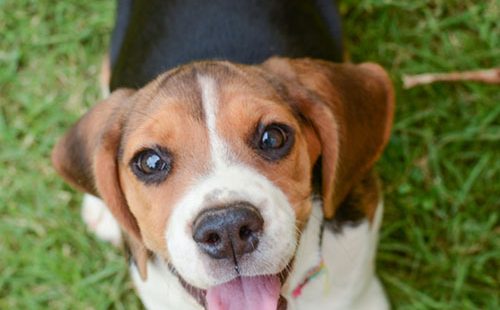 The name of this member of the hound group is of uncertain origin, but beagle may be derived from the Middle French word beegueule meaning “one who whines insistently.” Although fans of Charles Shultz’s beloved cartoon beagle from Peanuts, Snoopy, might consider this pejorative etymology a hard sell. In the mid-1500s, the word beagle began to be used to refer to a spy or an informant alluding to the sleuthing instinct of this pooch. 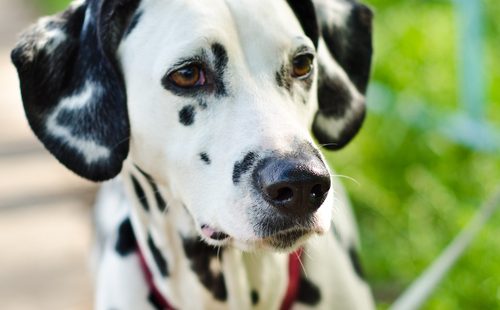 This spotted pup gets its name from a historic region of Croatia called Dalmatia, although many claim that there was a dog in ancient Egypt that resembled the Dalmatian. Dalmatians came to be associated with firehouses because of their aptitude as carriage dogs, a role born out of their unique compatibility with horses. Before fire engines, firefighters would travel to fires by horse-drawn carriage, and swift-footed Dalmatians would expedite the journey by traveling in front, clearing the path of pedestrians and critters that might spook the horses. 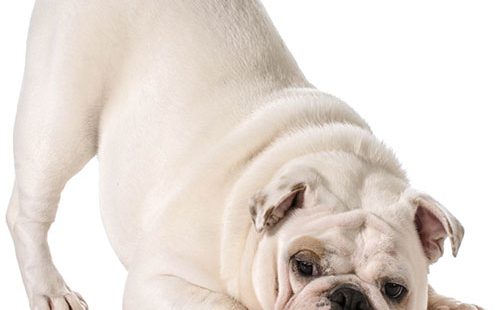 This dog likely gets its name from the harrowing activity for which it was originally used: bullbaiting. In this practice, popular from the 12th through the 19th century, these tenacious pooches were set loose on a bull (or a bear in the case of bearbaiting) that was chained to a stake in an arena. The dogs were tasked with baiting, or biting, the bull on the nose. Some etymologists, however, contend that the name alludes to this dog’s front-heavy physique, which is thought to resemble a bull. 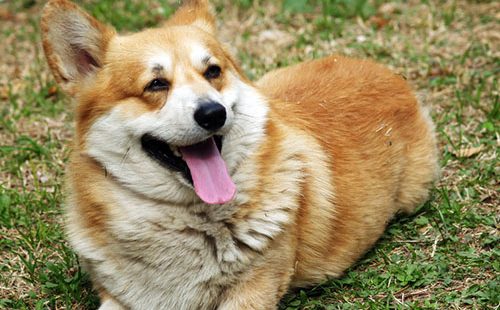 The preferred canine companion of Queen Elizabeth II, the corgi, was originally bred for handling cattle. It gets its name from the Welsh word for “dwarf,” cor. The suffix -gi comes from the Welsh word for “dog,” ci. The Cardigan Welsh corgi shares ancestry with that other low-to-the-ground pooch, the dachshund; the Pembroke Welsh corgi is related to the keeshond, Pomeranian, and Samoyed. 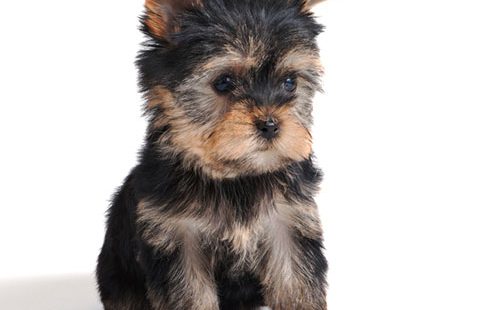 The word terrier has a broad application, and is used in reference to several breeds that were developed to drive rodents out of their burrows or for use in fox hunting or dog fighting. In this context, the etymology makes perfect sense; the word terrier comes from the Medieval Latin word terrarius meaning “earthly.” The most famous terrier in recent memory is Toto, Dorothy’s trusty sidekick played by a camera-ready cairn terrier named Terry in the 1939 screen adaptation of The Wizard of Oz. 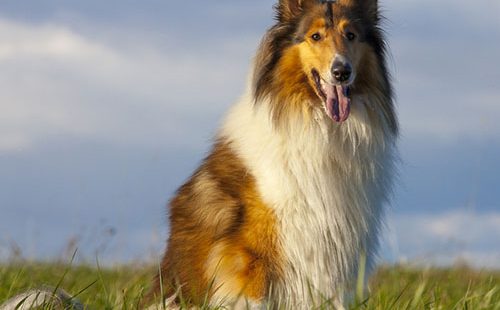 For some, the word collie is synonymous with the sagacious pooch who tirelessly saves the day in the long-running TV series Lassie. This canine star of the screen, a rough collie as distinct from a border collie, had a lustrous brown and white coat, but etymologists think collie may come from the Scots term colle meaning “coal,” in reference to the black markings characteristic of some breeds. Another possibility is that it’s a diminutive form of Colle, the proper name Chaucer gave to a dog in The Canterbury Tales. 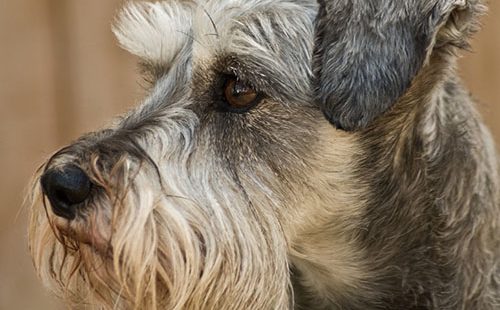 A look at the distinguished profile of this fine fellow provides some insight into the origin of his name: schnauzer is derived from the German word Schnauze meaning “snout.” Schnauzers’ snouts are decorated with mustaches, and they have historically been used as dispatch carriers and police dogs. 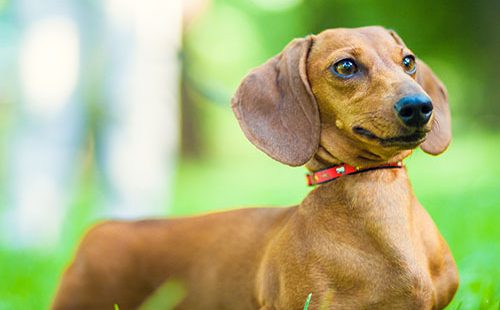 Like the terrier and bulldog, the dachshund derives its name from the activity for which it was bred. A loanword from German, dachshund is constructed from the German terms Dachs meaning “badger,” and Hund meaning “dog.” As you may have sniffed out, these hounds were bred to hunt badgers. 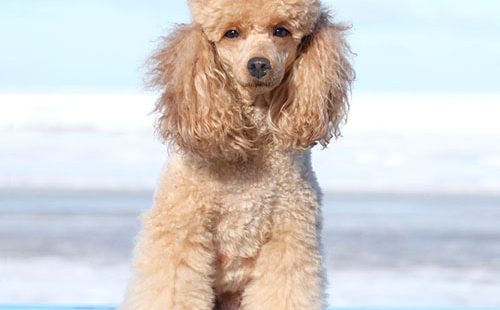 This often manicured pooch may look like it would have a natural aversion to water, but it was originally bred to get wet. The word poodle comes from the German term puddeln meaning “to splash,” a name that reflects the breed’s roots as water retrievers. Poodles originated in Germany, but the breed was so beloved in France that it was adopted as that country’s national dog. These fluffy companions are considered among the most intelligent dogs.

Word of the day
galvanize
galvanize