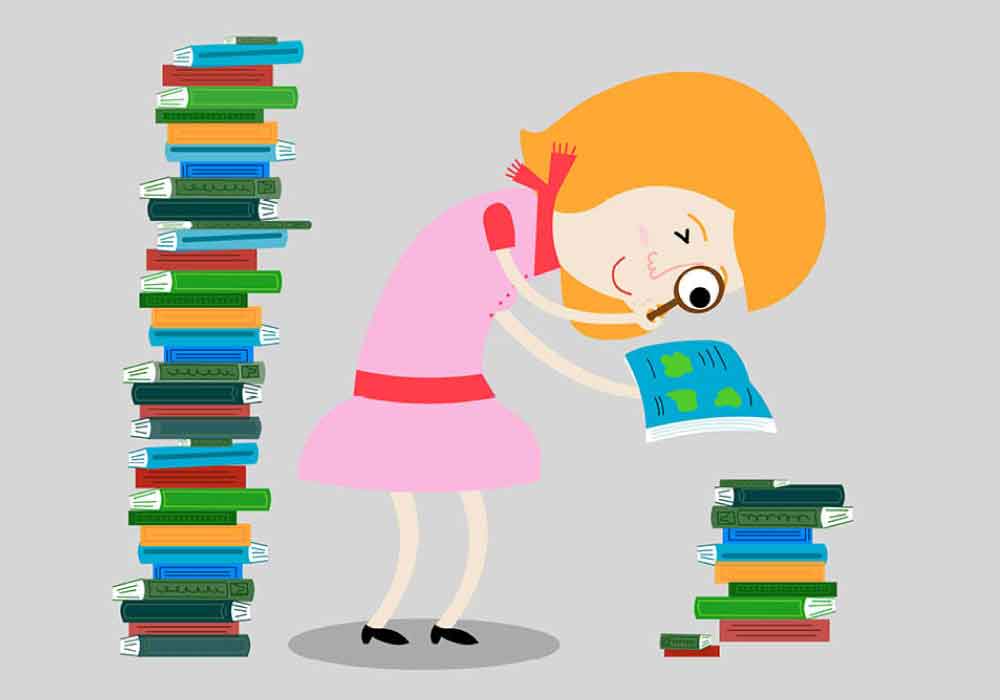 It's often assumed that there is only one right way to spell things in the English language. However, there is no single objective authority on English spelling. English, like many languages, is a living thing. It changes over time, with many different regional variations on how to spell words.

That can lead to some confusion, of course. Debates on the way to spell certain words have been raging for centuries. Perhaps the most famous (or infamous) example of this is when American lexicographer Noah Webster "simplified" spelling in his dictionary by dropping the letter -u from words with -ou, as in color for colour and neighbor instead of neighbour. He also exchanged S for Z, in words like analyze (instead of analyse).

This sparked many differences not only between American and UK spellings of certain words, but also debated spellings of American words we use in our everyday lives. Read on for some of the most confusing ... and see if you agree with one spelling or the other. 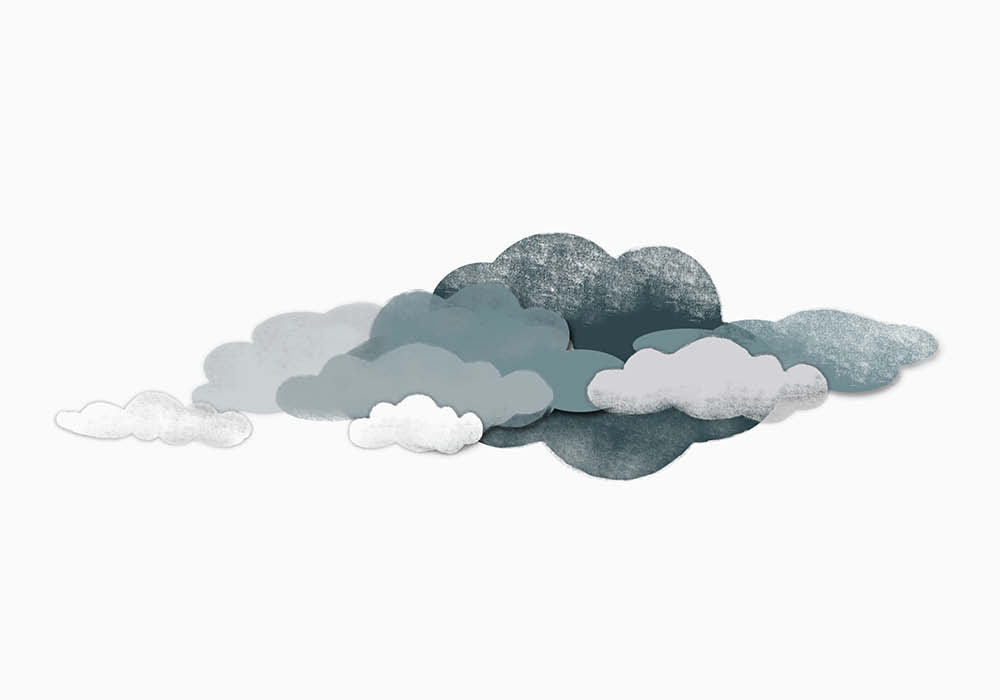 In November of 1893, lexicographer Sir James Murray, primary editor of the Oxford English Dictionary, looked into whether Brits were more likely to use gray or grey. The results were ambiguous.

A majority of people in the UK at the time were more likely to spell it grey. However, some printers—including the venerable Times—used the spelling gray. There were even some people who responded that grey was a lighter color than gray. Since Murray's time, the debate has become a bit more settled, although there are differences on either side of the pond.

By the 20th century, grey had become the usual spelling of the word in the UK, while gray was most often used in the US. The word comes from Old English, and there isn't a preponderance of evidence as to which spelling would be "more" correct.

So, moral of the story, either gray or grey could be correct, depending on which side of the Atlantic you live on. 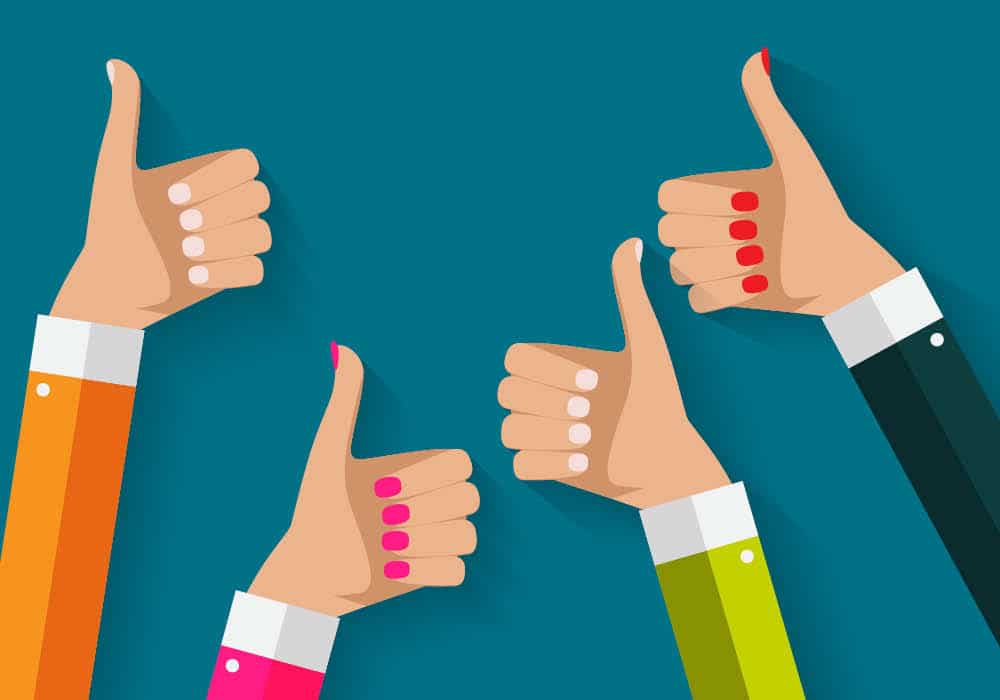 The origins of okay, sometimes spelled OK and even, at one point, okeh, are unknown. There are as many theories as there are spellings.

Typically, a word in all capitals, like OK, is an acronym, implying that each letter stands for a word—like how US stands for United States. But what the letters in OK may stand for has been lost to the sands of time. Lexicographer Allen Walker Read argued in 1838 that OK stood for "Oll Korrect" or "Ole Kurreck," part of a fad for misspelled words, but that claim is hard to substantiate.

Others, including President Woodrow Wilson, attributed the word to the Choctaw okeh, meaning "it is so," and spelled it accordingly.

At any rate, when the word first appeared in print in 1839, it was spelled OK. But, by the 20th century, many publications were using the somewhat more elegant spelling of okay. Which of these spellings you use is really up to you—there's no clear answer. The Associated Press recommends OK; the Chicago Manual prefers okay.

Basically, whichever of these spellings you choose is A-OK by us.

Woah (or whoa) is onomatopoeic. That means it is a word written to express a sound.

Originally, it was a sound said to farm animals and horses to get them to move in a certain direction—or stop moving. When the word was first written in the 19th century, it was most often transcribed as whoa. According to Google Ngram results, this spelling remains the most common version of the word.

However, by at least 1984, woah began to be used on early internet forums instead of whoa. By the 1990s, it had become much more common in print.

Beware: while both spellings have significant usage, most dictionaries recognize the spelling woah as "incorrect." 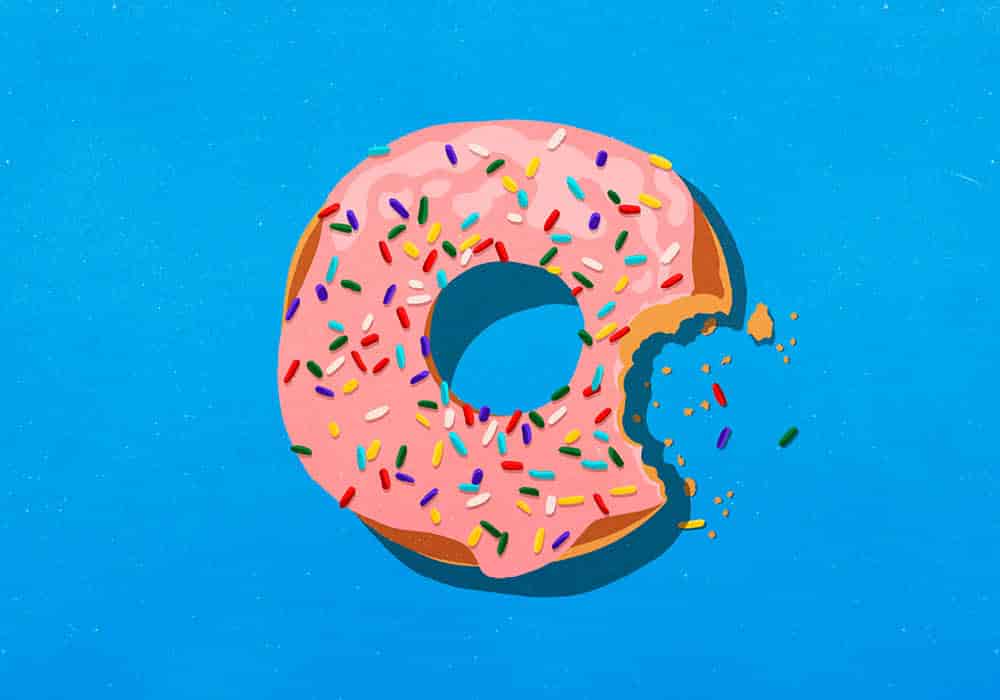 Just as both jelly-filled and chocolate-glazed versions of these fried treats are delicious, both doughnut and donut are correct spellings of the word.Doughnut is the older of the two spellings. It's also most obviously related to what the dessert is made out of—dough.

The simplified spelling of donut is an American invention that came along later. It also gained a boost when Dunkin' Donuts opened in 1950.

So, while doughnut remains more common, both of these spellings are perfectly fine. 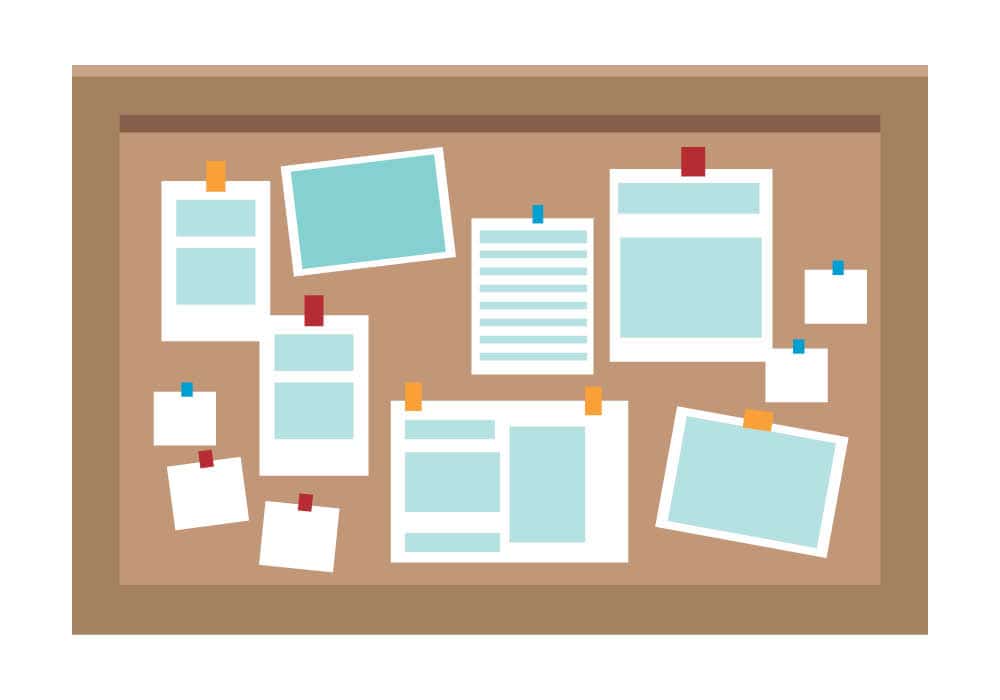 Like grey/gray, the flier/flyer debate has been going on for centuries.

A flier—or flyer—can mean any number of things. It can be something, or someone, who flies. Or, in the United States anyway, it can mean a small piece of paper with information on it. And those are just two of the many meanings of the word.

When the word was first coined in the mid-1400s, it was spelled variously as flier or flyer. This spelling ambiguity has continued since then. For a while in the 19th century, flier and flyer were neck-in-neck in terms of popularity, but these days flyer is by far the more common spelling.

Either way, both are accepted spellings of this word. 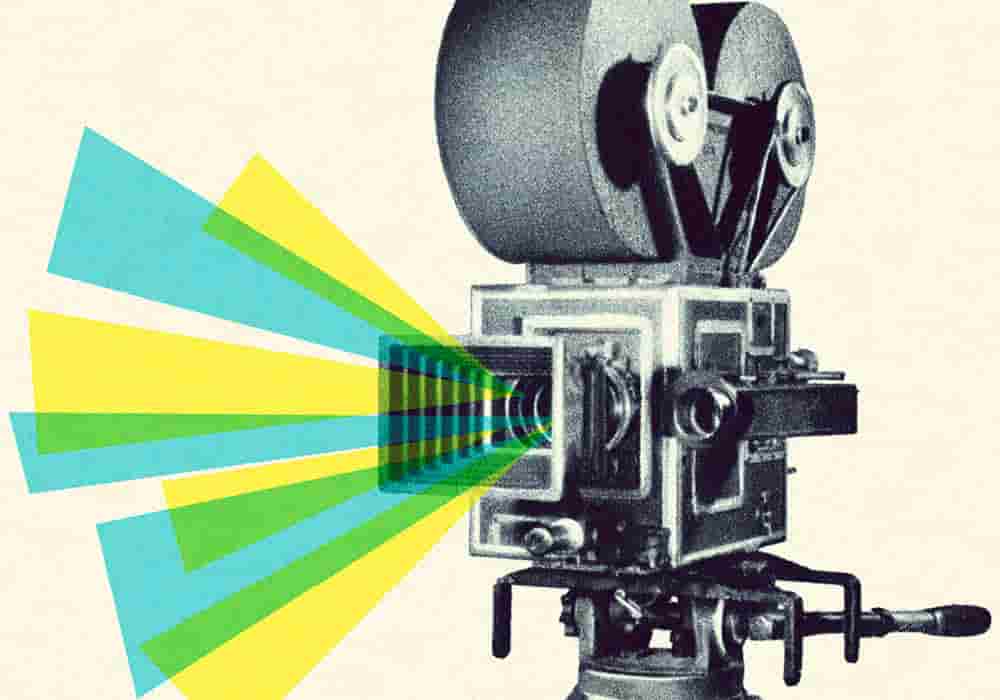 One of the great trans-Atlantic spelling divides is theatre vs. theater. For a while, the spelling of this word wasn't settled.

Circa 1380, it was often spelled theatre or teatre. In the UK from 1500–1700, the preference was for the spelling theater. (That's how Shakespeare spelled it.) By the 19th century, theatre once again became much more common in the UK. However, in the US, the spelling theater was preferred. And that's how the lay of the land remains today.

So, whether you spell it theatre or theater largely depends on which side of the Atlantic you find yourself on. That said, the spelling theatre is still found in the US—it's often considered a slightly fancier way to write the word. 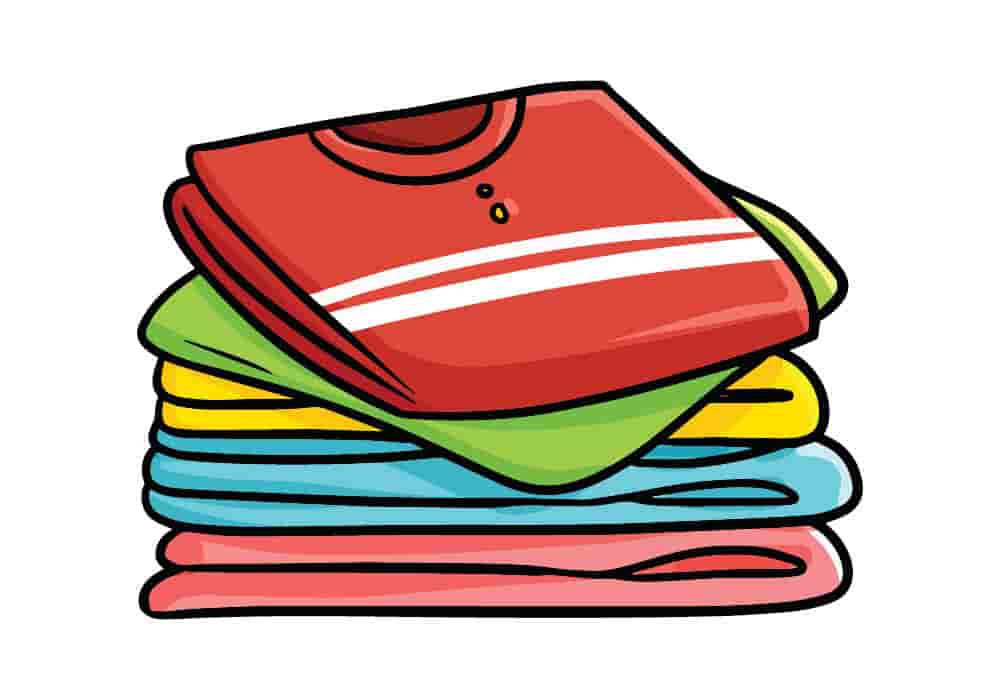 When you get up in the morning, do you put on a T-shirt or tee-shirt?

T-shirts are so named because they look like a capital letter T. That makes T-shirt a somewhat more intuitive spelling.

By the 1940s, tee-shirt had emerged as an acceptable alternative spelling for T-shirt. However, it remains far less popular than the original T-shirt. Plus, the Chicago Manual and other style guides usually recommend T-shirt.

That said, we're sticking with our favorite sentence in this slideshow: they're both correct. 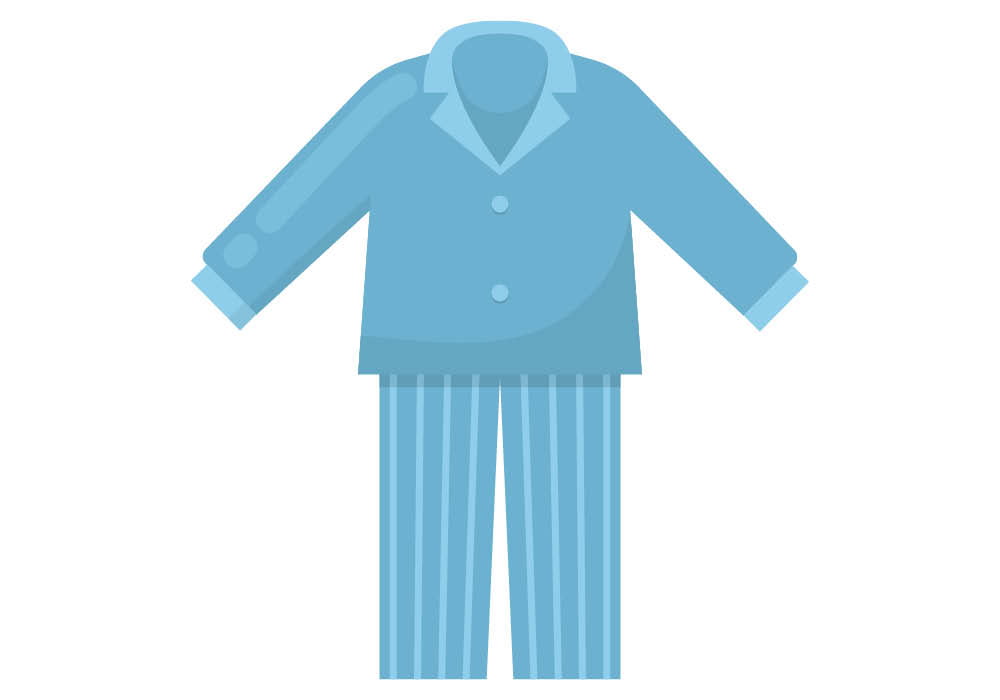 When you go to bed, do you put on pajamas or pyjamas? Again, the answer tends to come down to whether or not you live in the British Commonwealth—except Canada.

The word pyjama comes from the English transliteration of the Hindustani pay-jama, a word used to describe loose pants tied with a drawstring commonly worn in India. During the British colonial era in the country, Europeans adopted pyjamas as nightwear. By 1845, pyjamas had made their way to the US—but they were now spelled pajama. In the US, this spelling remains the most popular, whereas in the UK, Australia, and other Commonwealth countries, it's most often spelled pyjama.

However, Canadians, who perhaps have been influenced by their American neighbors, seem split on the pyjama/pajama divide, according to Google Trends.

If you're really not sure which of these spellings to choose, you can always opt for something a little easier to spell: PJs or jammies. 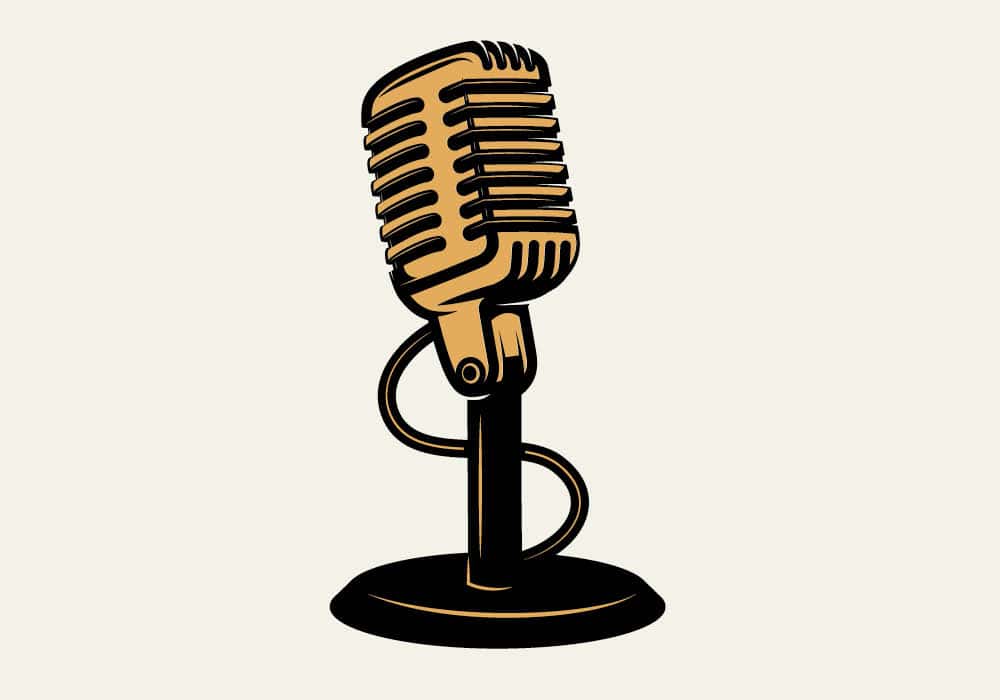 Mic mike is shorthand for microphone. According to the New York Times, the abbreviation mike may have appeared by 1926 as a cheeky nickname. The alternate spelling mic came along by 1961. However, this spelling is a bit confusing. It looks like it should be pronounced "mick," which is not a nice word. And, as the Times points out, bicycle isn't abbreviated bic, it's bike.

In the years since, there hasn't been any consensus on whether mike or mic is the correct way to spell this abbreviation. Even the AP Stylebook has waffled on this point. Regardless, mic has been making something of a comeback in recent years. As for us, either spelling—mic or mike—is correct, as long as you're consistent.

And that’s our mic (or mike) drop moment.