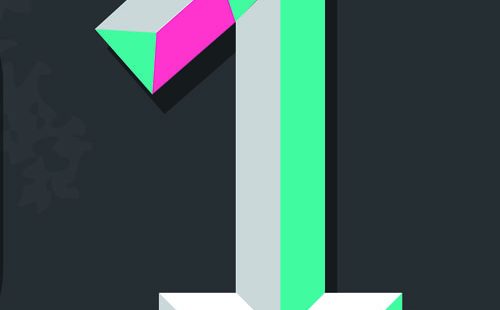 In the 1600s, first-rate referred to a class of warships of the highest “rate,” or value. By the early 1700s, first-rate moved beyond the sea, and came to refer to persons of high rank. Today the phrase means “excellent; superb,” describing anything from first-rate actors to first-rate shoes.

WATCH: Can You Correct These Idioms? 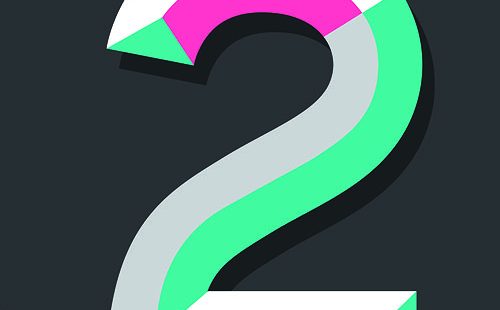 Many idioms with second, like second fiddle, second best, and second thoughts, rely directly on the definition of second meaning “next after first.” However the phrase second nature does not follow that strict sense. Aristotle expressed the concept that humans have a first nature of biological characteristics and a second nature of acquired behavior; this was reiterated hundreds of years later in the Latin proverb consuetudo est secunda natura meaning “habit is second nature.” The phrase second nature has come to mean “an acquired habit in one’s character that is so deeply ingrained as to appear automatic.” 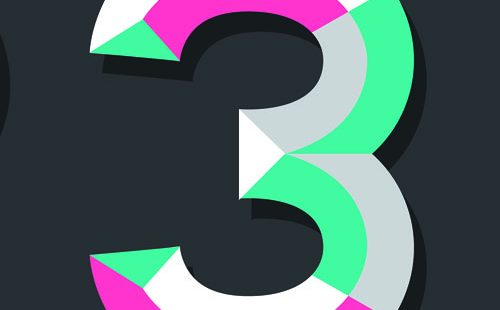 In medical nomenclature, “third-degree burns” are the most intense on the spectrum of first-, second-, and third-degree. In criminal justice terminology, a third-degree offense is the least serious type of infraction, as in a felony “in the third degree.” Then there’s the idiomatic noun sense of third degree meaning “intensive questioning or rough treatment.” This sense arose in the late 1800s and may be related to a degree, or position, in the fraternal organization of Freemasonry called master mason, which is the highest of the three ranks in the order. Attaining this title requires passing a difficult interrogation test which may have influenced the idiom. 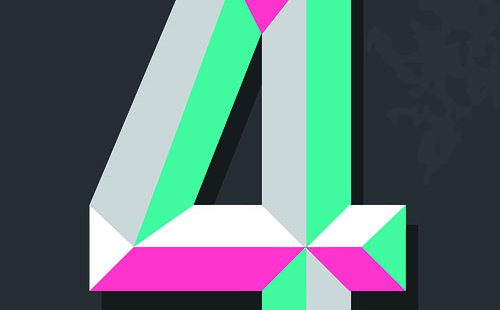 This phrase arose in the early 1800s as an extension of the three estates. Depending on where you are, the three estates can refer to slightly different groups, but they generally correspond to the clergy (first estate), the nobles (second estate) and the commons (third estate). The fourth estate once described a general sense of a mob, but since the early 1800s, it’s come to primarily refer to the press, as an organized body outside of the other three estates. The sense of estate as in “a major political or social group” has been in English since the 1400s. 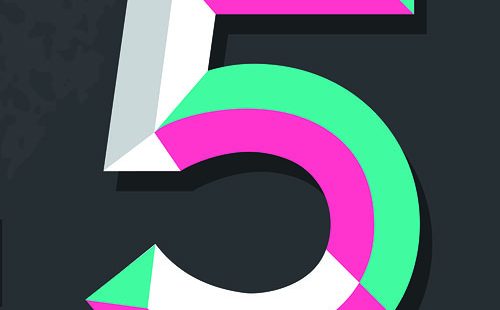 Fifth column is another way to say “enemy inside,” and it has come to mean “a group of people who act traitorously and subversively out of a secret sympathy with an enemy of their country.” First used in Spain by General Emilio Mola Vidal to describe nationalist supporters in Madrid in 1936, the fifth column was in addition to his four columns of army supporters outside of the city. 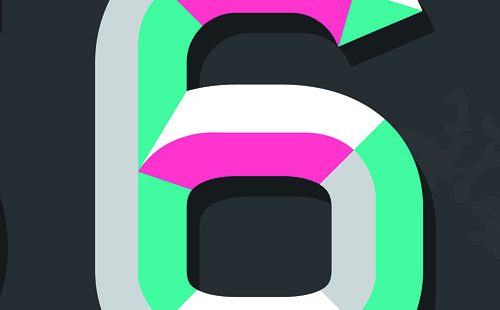 First appearing in the 1940s, this idiom means “dead and buried,” referring to the depth at which caskets are buried in graveyards. There are countless euphemisms for death in English, but six feet under is a notably concrete description. The phrase grew in usage when the television show of the same name premiered in 2001. 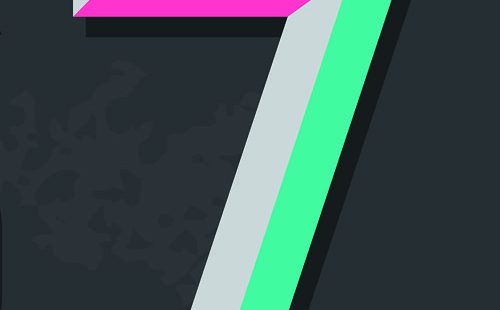 The phrase seventh heaven originates in Jewish and Muslim theologies, which posit that there are seven levels of heaven with the seventh being the highest and most exalted. The extended meaning of “a state of intense happiness” arose in the late 1700s and appears sporadically in popular culture in films and music, such as the 1937 film Seventh Heaven and the popular television series of the 1990s. 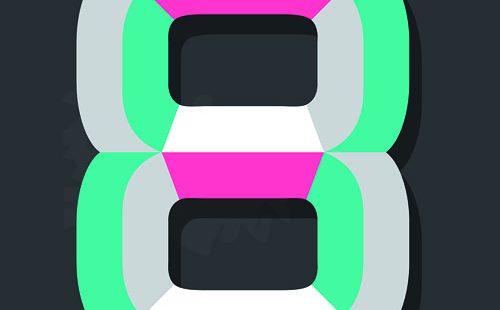 The seven wonders of the ancient world were cataloged more than 2,000 years ago. However, there were only seven of them, which may leave you wondering: what is the eighth? The phrase eighth wonder of the world is a hyperbolic extension referring to any incredibly impressive object. 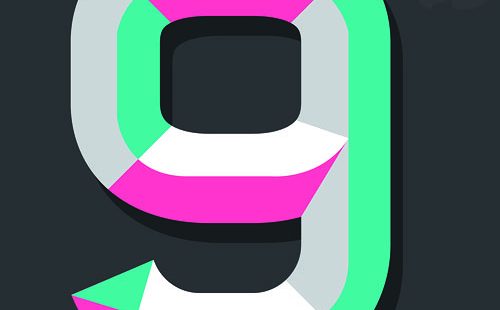 Starting in the early 1700s to the nines had a life of its own which meant “to perfection,” but today this idiom is most commonly used in the verb phrase “dressed to the nines.” The origin of this particular phrase is unknown, but nine is used in many idioms to signify perfection like cloud nine and the whole nine yards. 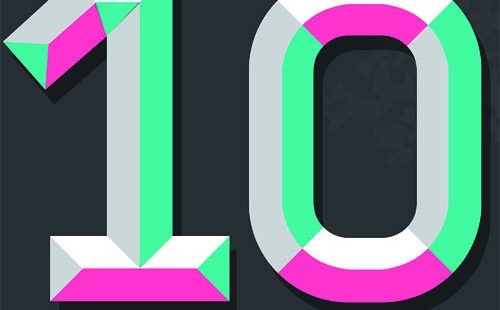 In surfing jargon, to hang ten means to put all ten toes over the front of the surfboard with the weight of the body as far forward as possible to increase momentum. This is an extension of the term hang five, which refers to putting one foot over the edge of a surfboard. The phrase came to embody a range of colloquial extensions from joining the cool crowd to hanging out and having a good time, but none of them have achieved widespread usage.