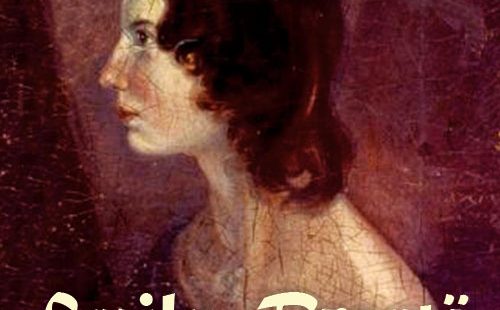 The only novel by Emily Bronte, the second eldest of the famous trio of literary sisters, Wuthering Heights was published a year before Bronte died at the age of 30. This classic of English literature tells the sad love story of Heathcliff and Catherine. 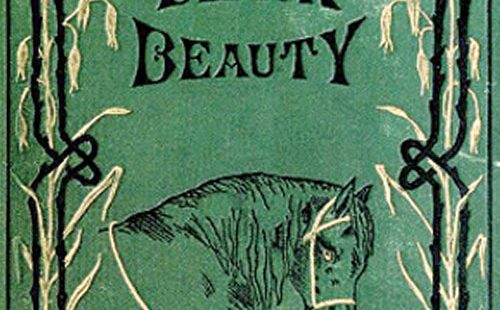 Black Beauty was published just months before its author, Anna Sewell, died. In addition to becoming one of the best-selling books of all time, the book, which was Sewell’s only novel, became the influential progenitor of the young-adult genre affectionately called “pony books,” since emulated by Misty of Chincoteague and the series My Little Pony. 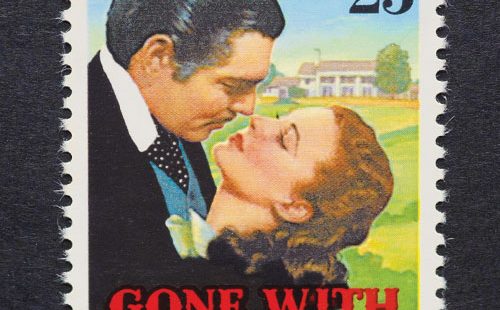 Gone with the Wind

Margaret Mitchell was a journalist for The Atlanta Journal who had experimented with fiction writing in her youth. Her first published novel Gone with the Wind, which enshrined a specific view of the antebellum American South into national myth, was a runaway success. Mitchell did not publish another book in her lifetime, but her articles and other writings have been collected and published posthumously. 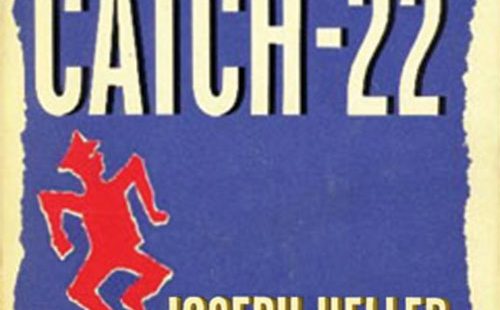 Joseph Heller’s Catch-22 chronicles the double bind of John Yossarian, an Army Air Corps Captain in World War II. The title has become a common English phrase to describe any inescapable dilemma. Though Heller wrote another six novels and many screenplays, none of them gained the widespread notoriety of his debut. 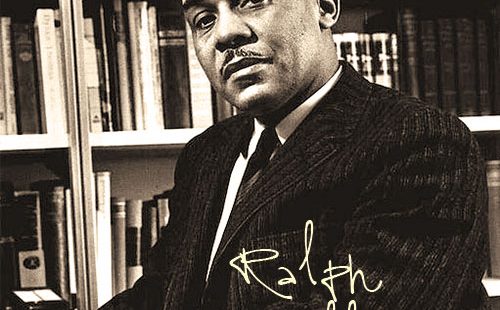 The 1953 National Book Award-winning Invisible Man was the only Ralph Ellison novel to be published in his lifetime. Following the success of his first book, Ellison, friend of Richard Wright and other influential black American writers, continued to write about politics and music for the rest of his life, as he taught at prestigious universities and worked tirelessly on a second novel that he never completed. 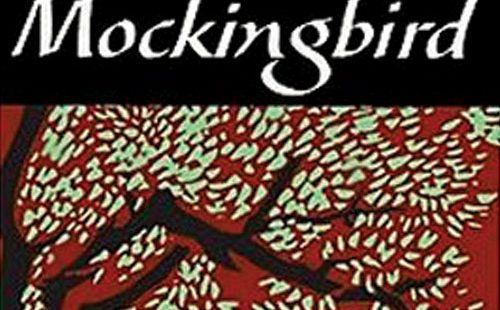 To Kill a Mockingbird

Harper Lee, author of this classic American novel, may be the most well-known literary one-hit wonder. Published in 1960, To Kill a Mockingbird went on to win the Pulitzer Prize in 1961. This slim novel chronicles a sad, inevitable tale of justice in the American South told through the eyes of six-year-old Scout, the daughter of distinguished attorney Atticus Finch, since embodied by Gregory Peck in the 1962 film adaptation. Though encouraged by her peers, including Truman Capote, Lee never published another novel. 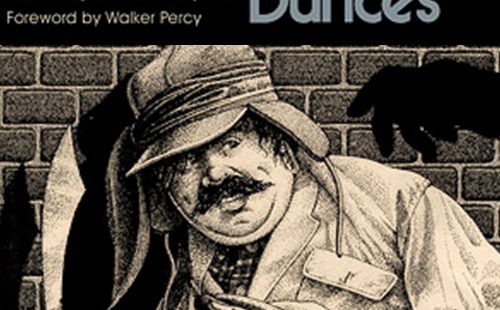 A Confederacy of Dunces

John Kennedy Toole wrote his first novel, The Neon Bible, when he was only 16, but neither this nor his second novel, A Confederacy of Dunces, was published in his lifetime. Following his suicide at age 31, his bereaved mother lobbied local professor and influential Southern writer Walker Percy to read his second work. Finally published 11 years after his suicide, A Confederacy of Dunces became a critical and commercial success for which he was posthumously awarded a Pulitzer Prize for Fiction.