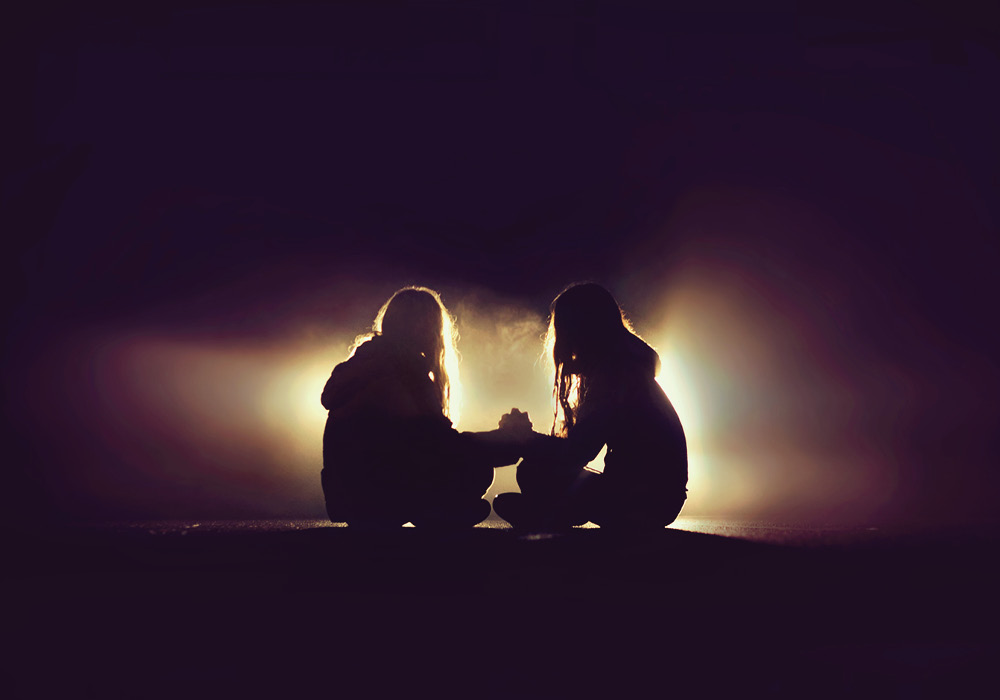 Are you afraid of the dark?

If the answer is yes, you might have nyctophobia, the abnormal fear of night or darkness. Derived from the Greek nux for "night" and phobia meaning "an aversion," nyctophobia is the perfect word for anyone who hides under the covers once the lights go out.

If you'd rather sleep in a coffin than a bed, you'll feel nice and cozy with our next word. 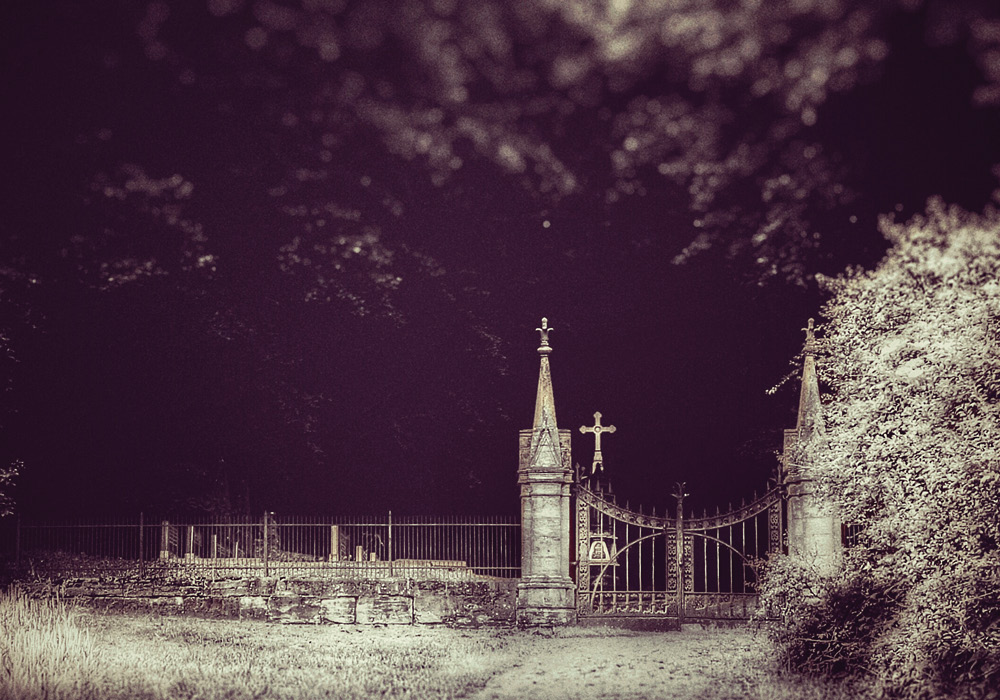 Sepulchral refers to anything of or pertaining to burial.

Derived from the Latin sepulcralis meaning "to bury in the earth," the term owes its root to the word sepulcher, a tomb or crypt for the dead. Many things can be sepulchral: the deep and hollow tone of a bell, a cold draft of wind that stands your hair on end, even the vacant eyes of the undead.

If you've ever seen Dr. Jekyll and Mr. Hyde, then you've seen our next term in action. 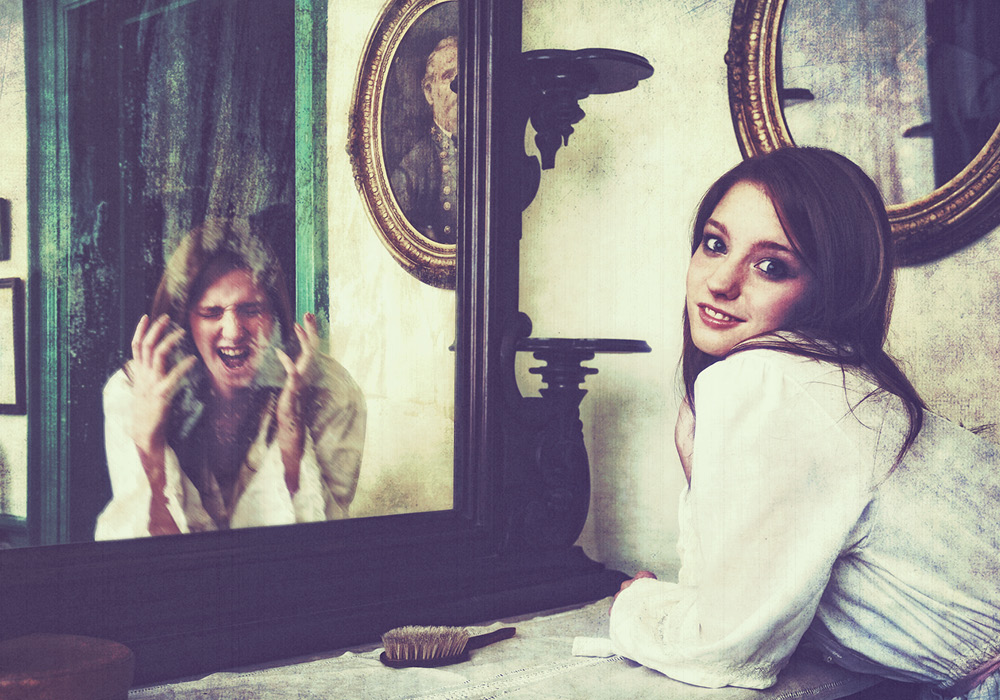 When someone goes berserk, they become crazy, deranged, overtaken by a violent destructive frenzy. From chainsaw-wielding killers to bloodthirsty zombies, berserk is the perfect term to describe the villains of most scary movies.

The term originates from Old Norse, a language that evolved from ancient Viking tongues, with bjorn meaning "bear" and serkr meaning "shirt" or "armor." With this etymology in mind, when someone goes berserk, it's as though they've covered up their rational human behavior with the wild aspect of a bear. 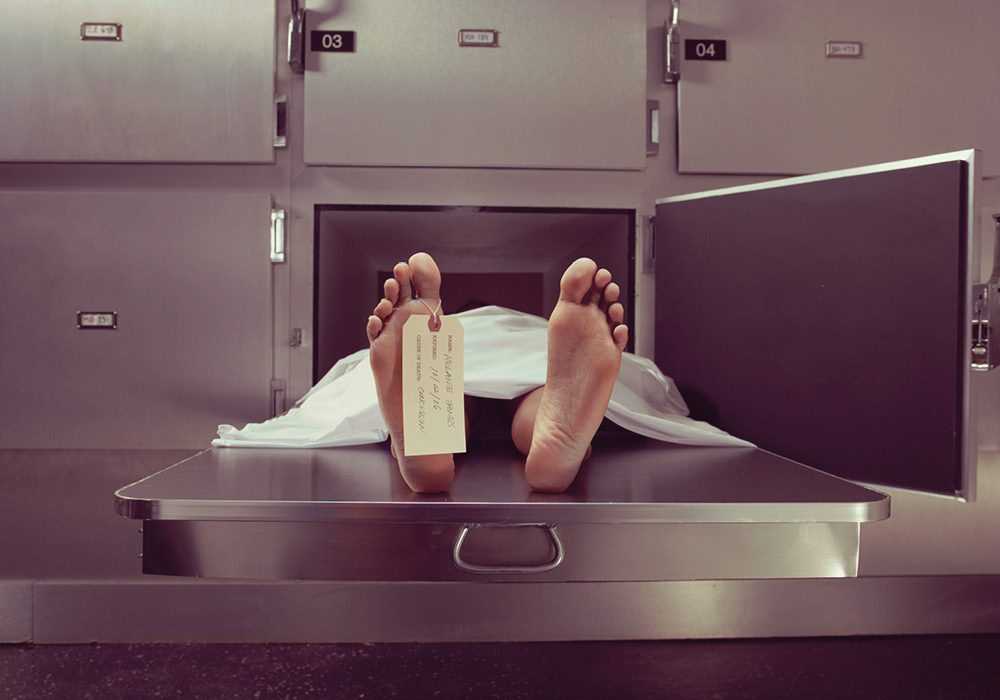 Do you spend a lot of time in graveyards? Did most of your friends die before you were born? If so, then you might be poised to write a fantastic thanatopsis.

From the Greek thantos meaning "death" and -opsis meaning "a view," a thanatopsis is a written contemplation of death, often in the form of a poem. Poet William Cullen Bryant first popularized the style with a poem called—you guessed it—Thanatopsis. 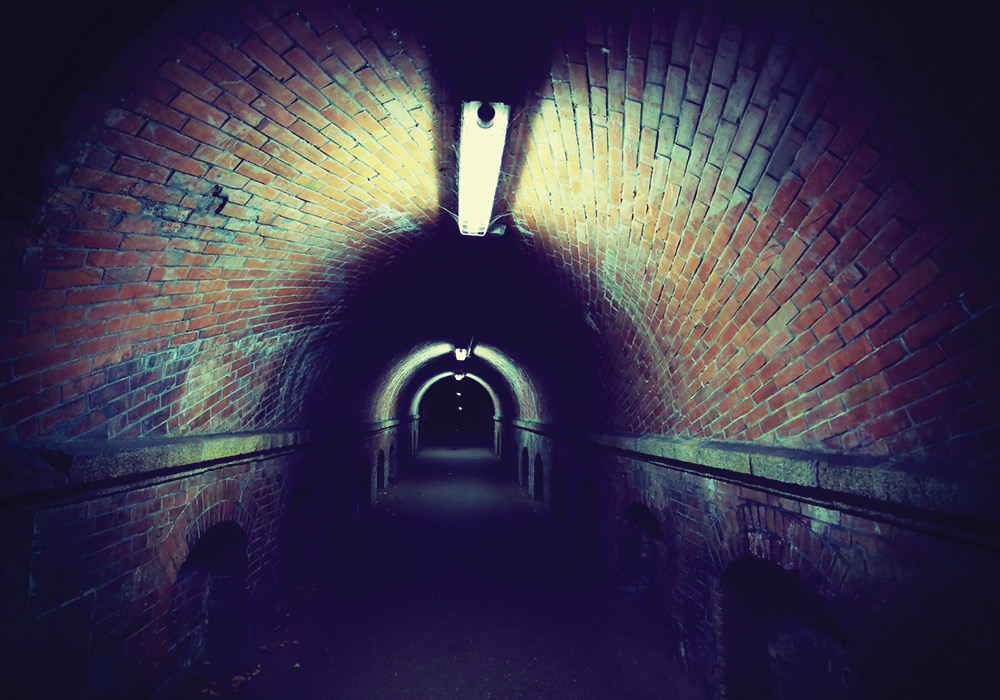 In Christian tradition, perdition is the state of final spiritual ruin or eternal damnation to which the wicked are condemned. In other words, it's a way scarier word for hell.

The term is derived from the Latin perdere meaning "to lose" or "to ruin."

So hold on to your souls, our next word might scare you right out of your skin. 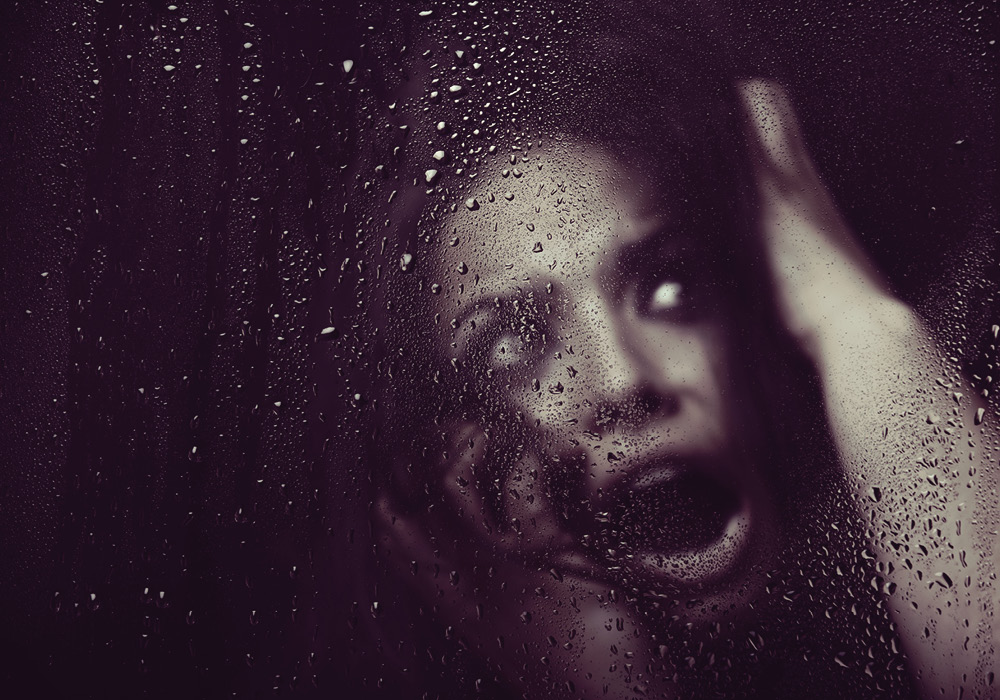 When a visit from a ghost sends shivers down your spine, or when a brush with a vampire gives you goosebumps, what are you feeling? Trepidation, of course.Trepidation refers to an experience of fear or alarm that often results in trembling or quivering. The word is derived from two Latin stems trepidare meaning "to tremble, hurry" and trepidus meaning "alarmed" or "scared."

If you plan on feeling trepidation this Halloween, our next word might give you a reason. 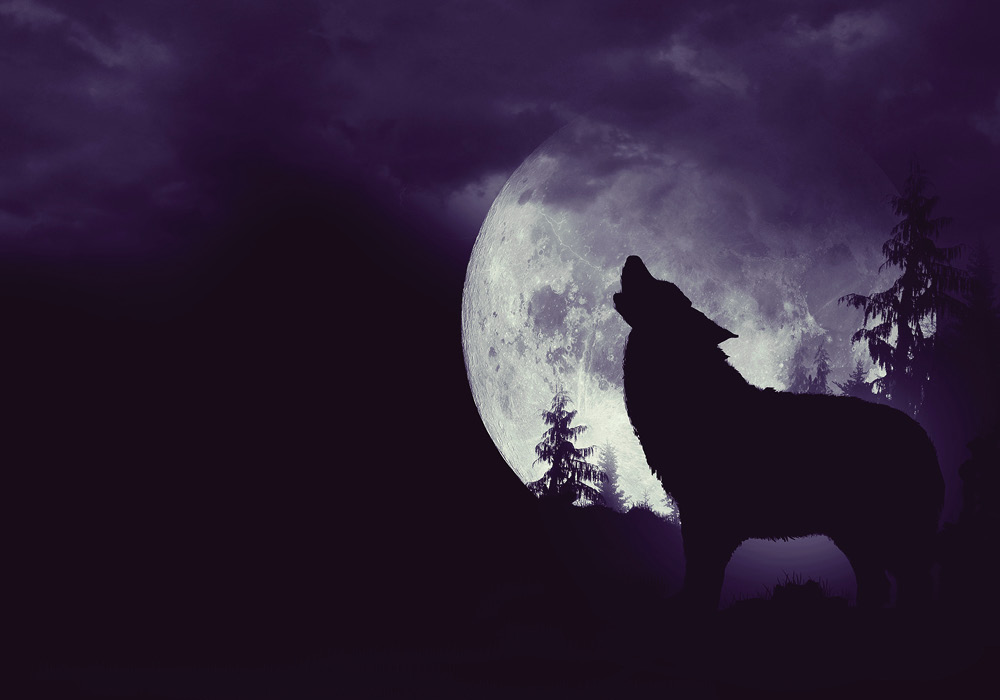 We've all heard the word werewolf, but the wolf community much prefers the term lycanthrope.

Derived from the Greek lykanthropos meaning "wolf-man," lycanthrope is defined as "a werewolf or alien spirit in the physical form of a bloodthirsty wolf." Though the word is used primarily in the occult, there is an actual psychiatric condition called lycanthropy, in which a person believes that they are a wolf.