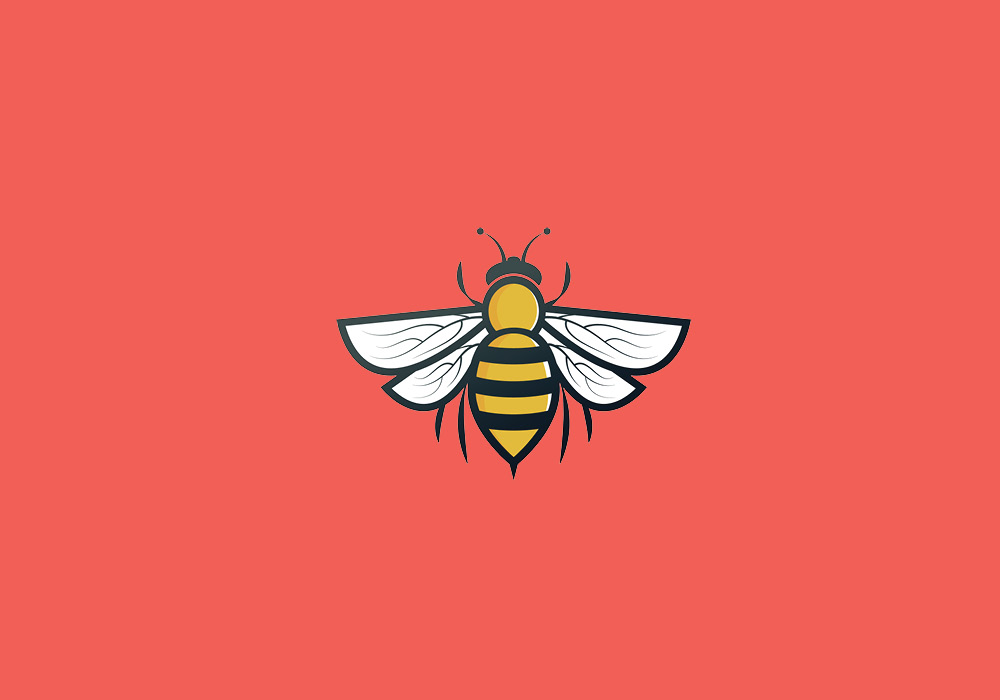 Why is it called a bee?

According to Scripps, “The word bee, as used in spelling bee, is one of those language puzzles that has never been satisfactorily accounted for." A fairly old and widely used word, bee refers to "a community social gathering at which friends and neighbors join together in a single activity, (sewing, quilting, barn raising, etc.) usually to help one person or family."

“The earliest known example in print is a spinning bee, in 1769. Other early occurrences are husking bee (1816), apple bee (1827), and logging bee (1836). Spelling bee is apparently an American term. It first appeared in print in 1875, but it seems certain that the word was used orally for several years before that.”

OK, now that that's covered, let's get to the fun stuff. Stay tuned for our tour through a short history of national spelling champions and their winning words, all the way back to the first Scripps National Spelling Bee in 1925. 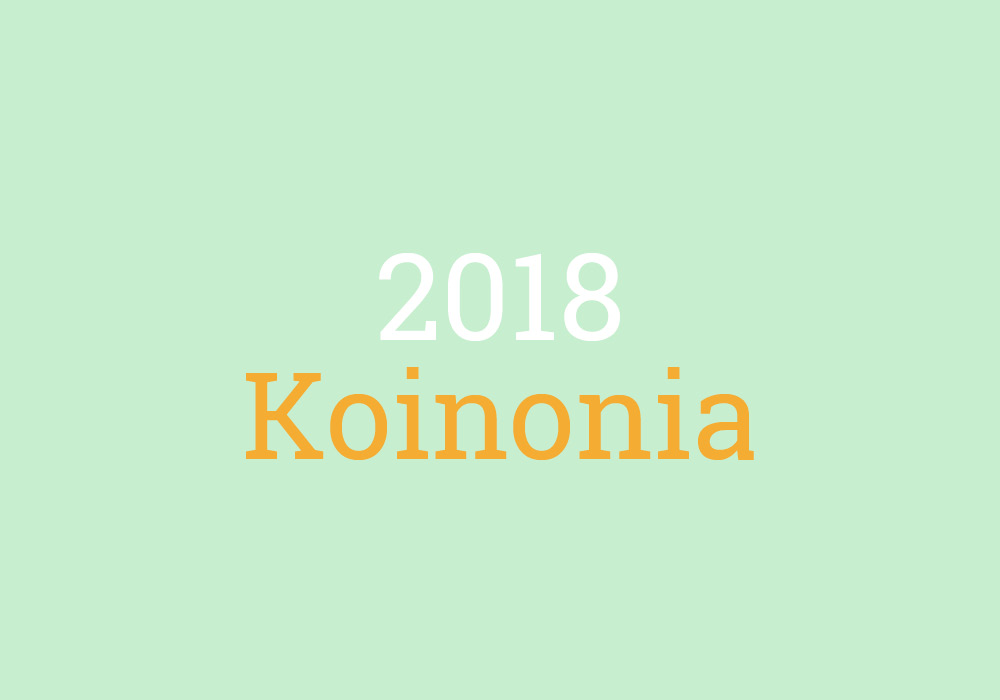 The Scripps National Spelling Bee's stated mission is to “help students improve their spelling, increase their vocabularies, learn concepts and develop correct English usage that will help them all their lives.” It's notably the largest-scale and longest-running national educational event in the country.

The winner of the 2018 National Spelling Bee champion was 8th grader Karthik Nemmani. The precocious Texan took home the trophy by correctly spelled koinonia: "an intimate spiritual communion and participative sharing in a common religious commitment and spiritual community." 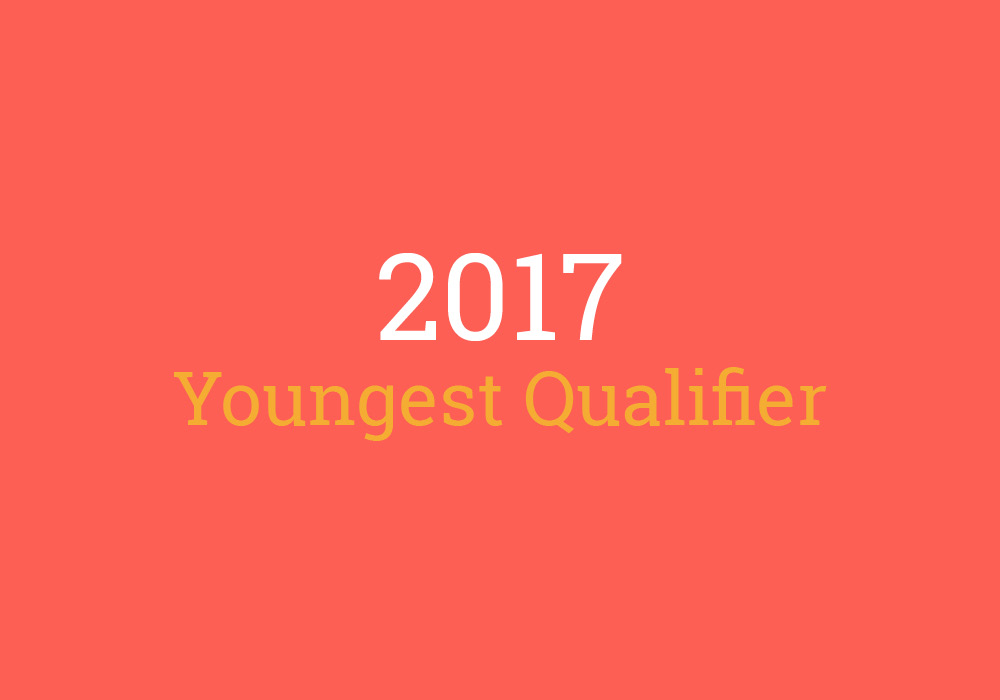 In 2017, some 11 million students who won regional spelling competitions met in Washington, DC, to compete in the annual Scripps National Spelling Bee.

Edith Fuller, 5, was the youngest child to qualify for the bee. Spellers must be younger than 15 in age and cannot yet have completed the 8th grade; most are between 6–14 years of age.

The winner that year, though, was Fresno, CA sixth-grader, Ananya Vinay, who won by successfully spelling marocain: "a dress fabric that is made of ribbed silk or rayon and a filling of other yarns." 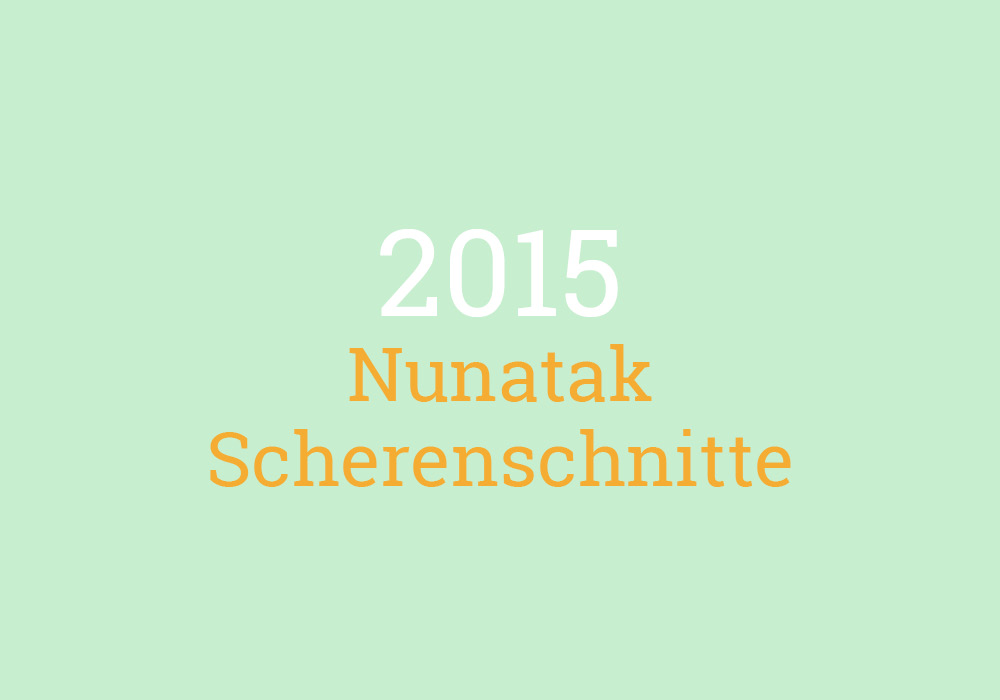 In 2015, there were two champions. Why? According to Scripps, “There will be no more than 25 consecutive rounds of oral spelling involving three or fewer spellers.” 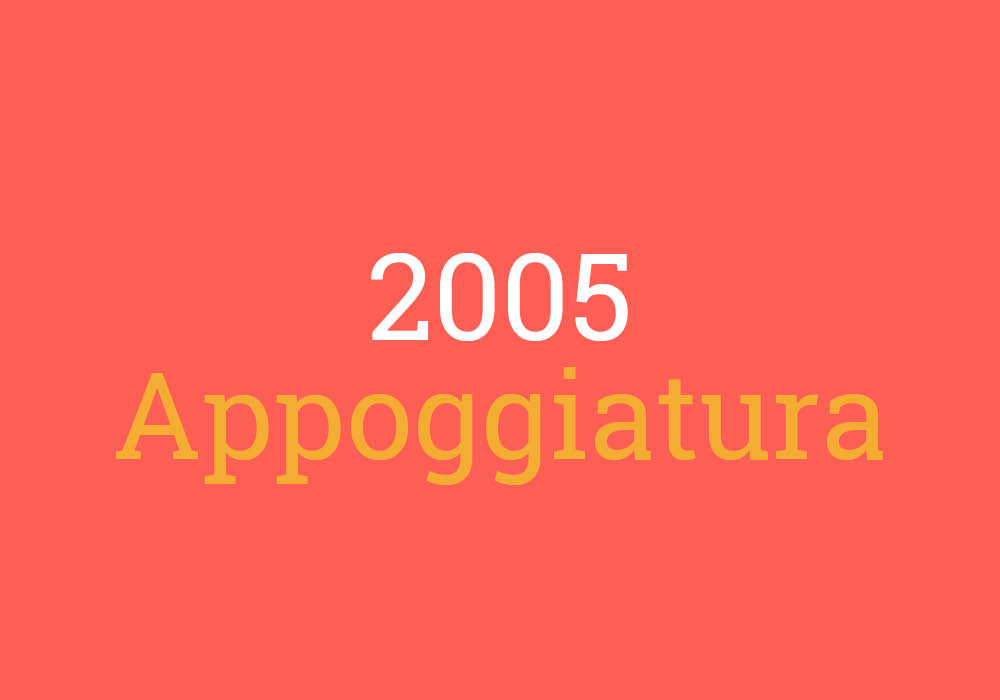 The winner of the 2005 National Bee was Anurag Kashyap from San Diego, CA. He correctly spelled the word appoggiatura: "an accessory embellishing note or tone preceding an essential melodic note or tone, and usually written as a note of smaller size."

It comes from the Italian verb appoggiare meaning "to lean upon" or "support." 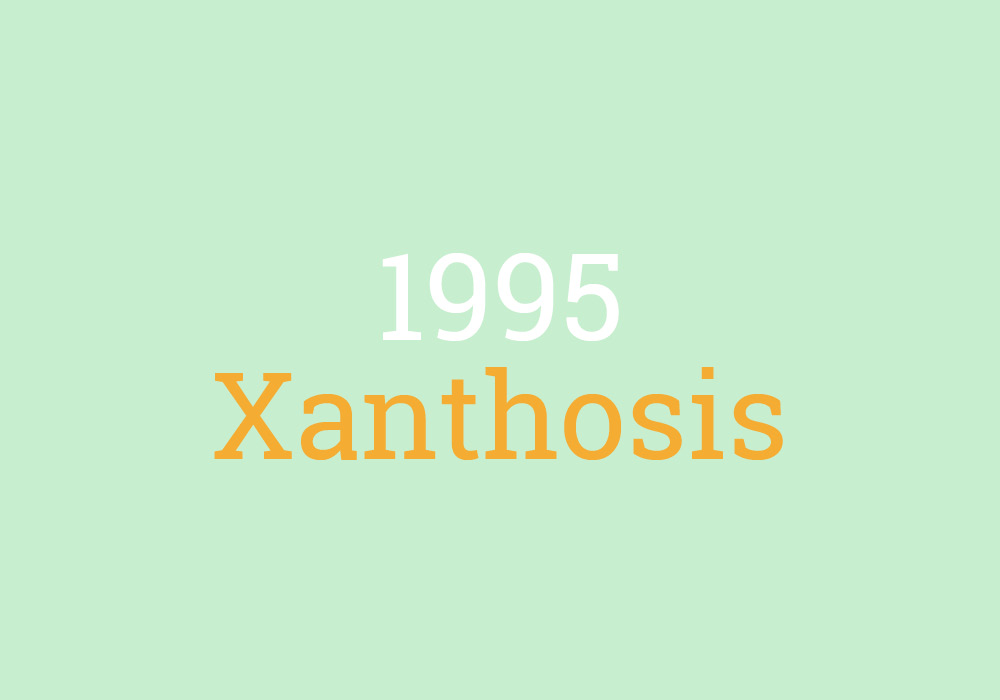 In 1995, the winner was Justin Tyler Carroll, from Memphis, TN. He correctly spelled the word xanthosis: "a yellow discoloration of the skin from abnormal causes."

Log this one away for the next time you need a scrabble word that starts with X. 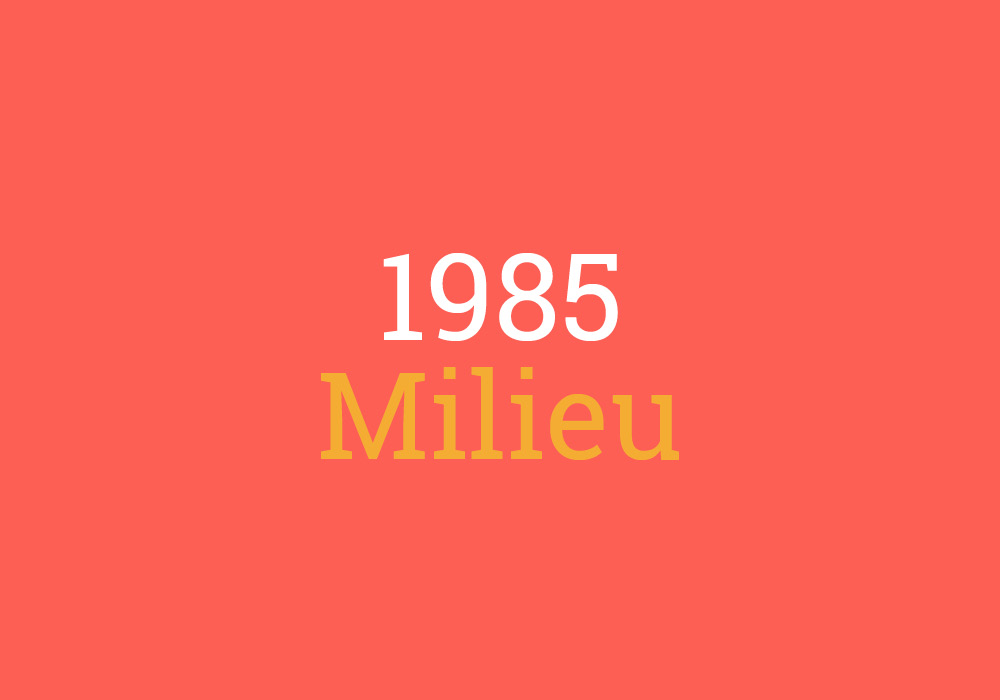 In 1985 the winner was Balu Natarajan, from Chicago, IL. He correctly spelled the word milieu: "an environment or setting, especially of a social or cultural nature."

Interestingly (and adorably), Natarajan's son, Atman Balakrishnan, is following his father's example and is slated to compete in the 2019 Scripps National Spelling Bee. 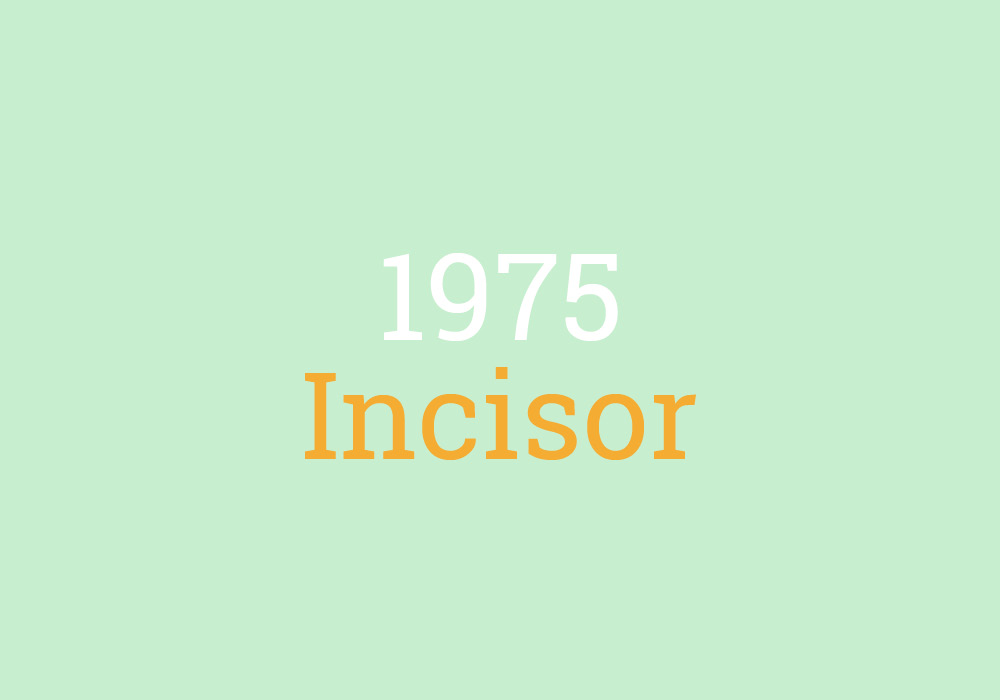 In 1975, Hugh Tosteson García of Puerto Rico cut through the competition and placed first in the National Spelling Bee.

He correctly spelled the word incisor: "a tooth adapted for cutting, especially one of the cutting teeth in mammals arising from the premaxillary bone of the upper jaw, in front of the canines." 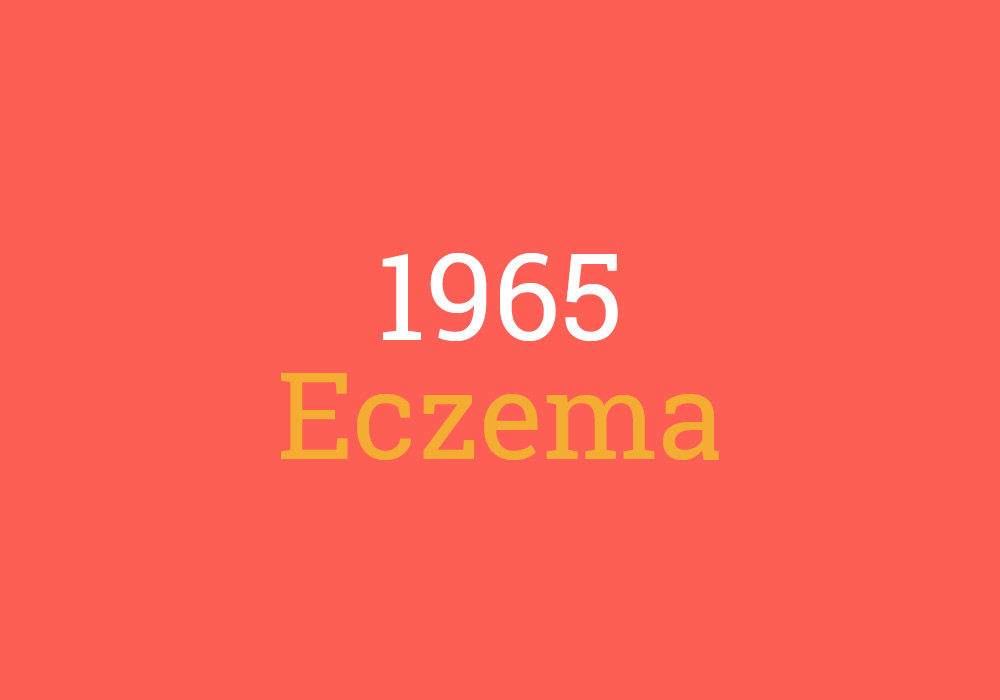 In 1965, spelling champion Michael Kerpan Jr. from Tulsa, OK correctly spelled the word eczema: "an acute or chronic noncontagious inflammatory condition of the skin that is characterized by redness, itching, and vesicular lesions." 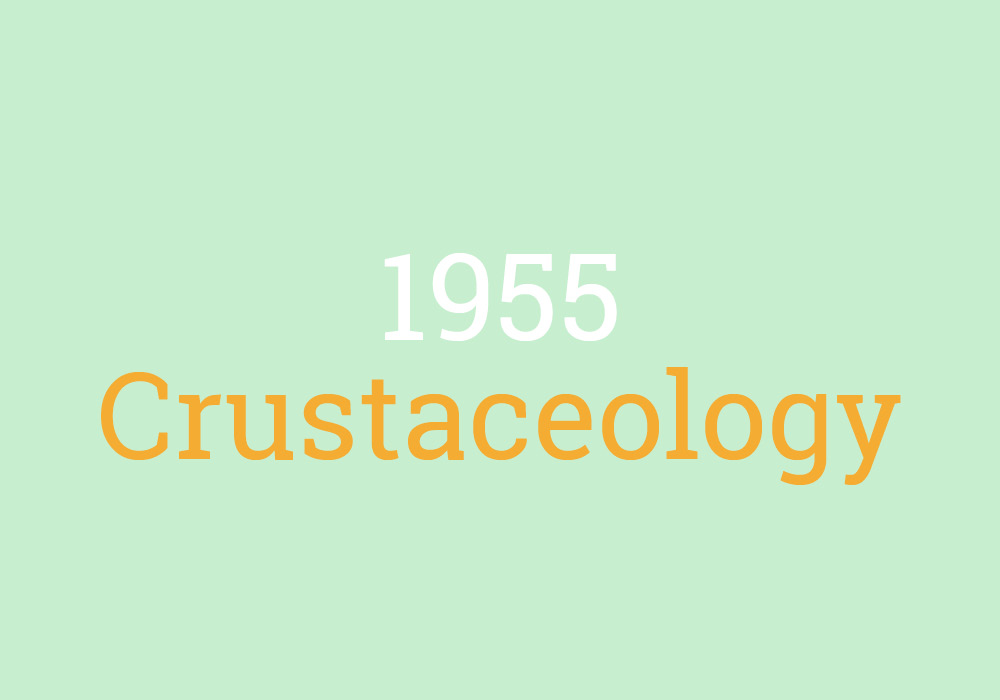 While you might hope this word is the study of delicious pastry crusts, crustaceology is actually "a branch of zoology that treats animals of a class of marine or freshwater arthropods"—like the crust in crustaceans. 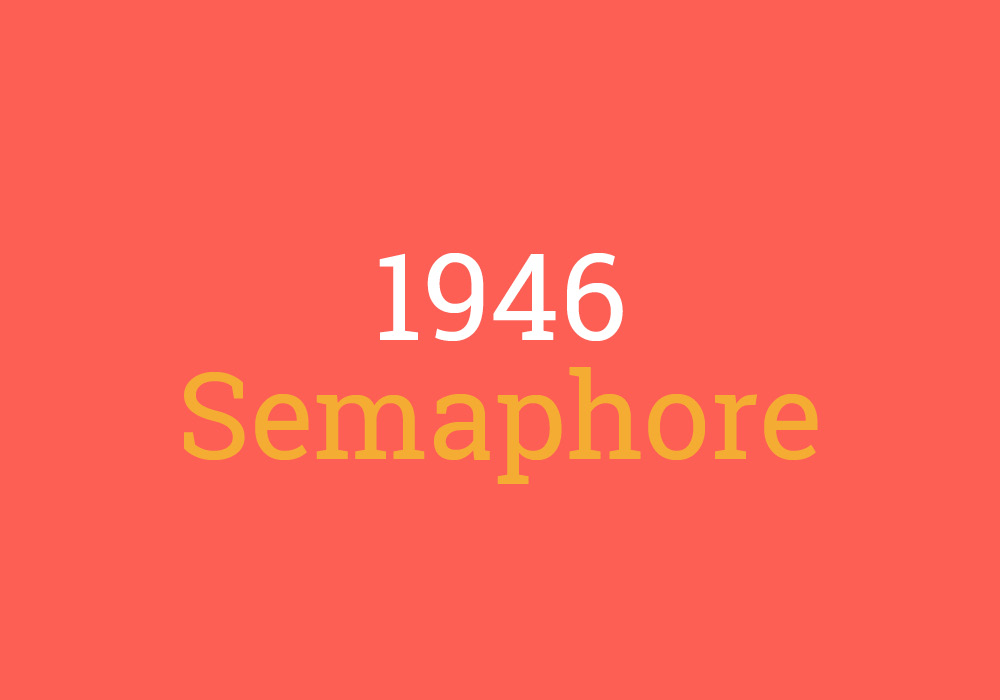 There was no Scripps National Spelling Bee during the World War ll years of 1943–1945. But when the competition revived in 1946, 13-year-old John McKinney from Des Moines, Iowa took home the first place prize.

He correctly spelled the word semaphore: "a system of visual signaling (as between ships) in which the sender holds a flag in each hand and moves his arms to different positions according to a code alphabet." 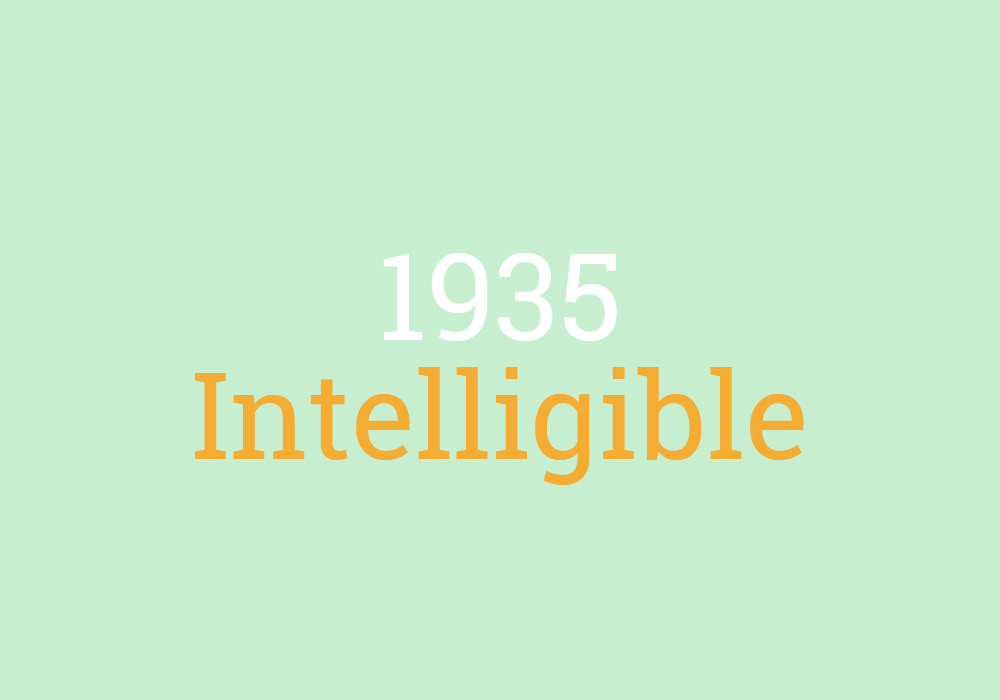 She correctly spelled the word intelligible: "capable of being understood or comprehended." 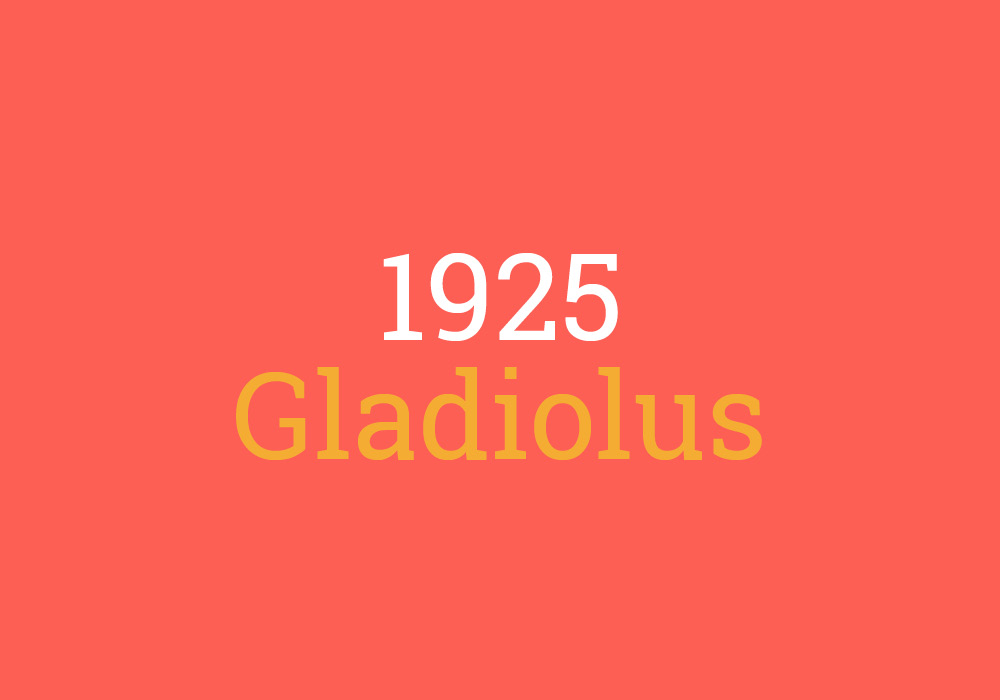 The winner of the very first Scripps spelling bee was 11-year-old Frank Neuhauser, from Louisville, KY.

He correctly spelled the word gladiolus: "any plant of a genus of plants native chiefly to Africa with a few native to Europe and Asia that have sword-shaped leaves and spikes of brilliantly colored irregular flowers."