What does happy ending massage mean?

Where does happy ending massage come from? 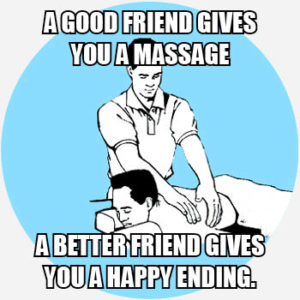 Happy ending massages are often the subject of popular humor. A 2005 episode of the TV comedy Robot Chicken, for example, played on the stereotype of the Asian masseuse offering a happy ending. The happiness came not from a sad, spiritless hand job, but from the hot, deep-fried goodness of egg rolls. Yum.

I gave my wife a massage and offered her a happy ending. So now I’m in the living room vacuuming.
@KentWGraham, June, 2018
Apparently "My happy ending" by avril is an inappropriate song to sing in a massage parlor... who knew.
@TyA11en, July, 2018
A state lawmaker from Queens is trying to close the curtain on happy-ending massage parlors with a bill requiring spas to register with the state to weed out those that are fronts for prostitution.
Carl Campanile, Alex Taylor, & Gabrielle Fonrouge, New York Post, October, 2017
SEE MORE EXAMPLES

ME: is this one of those “happy ending” massage parlors?

MASSEUSE: *closing oversized storybook* …and they all lived happily ever after

I’m going to open up a happy ending massage parlor for women only. I’ll find a loophole in the law. 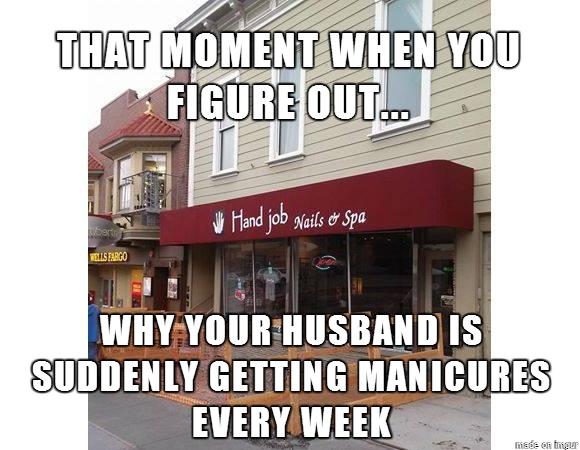 poppin' tags, chutiya, do you, meep, speak truth to power