What does happy hump day mean?

Where does happy hump day come from? 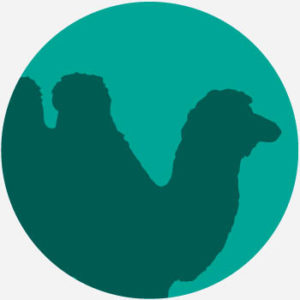 Wednesday first came to be known as hump day since at least the 1950s. The expression figures Wednesday, the middle of the workweek, as the hump people get over to coast into the weekend. 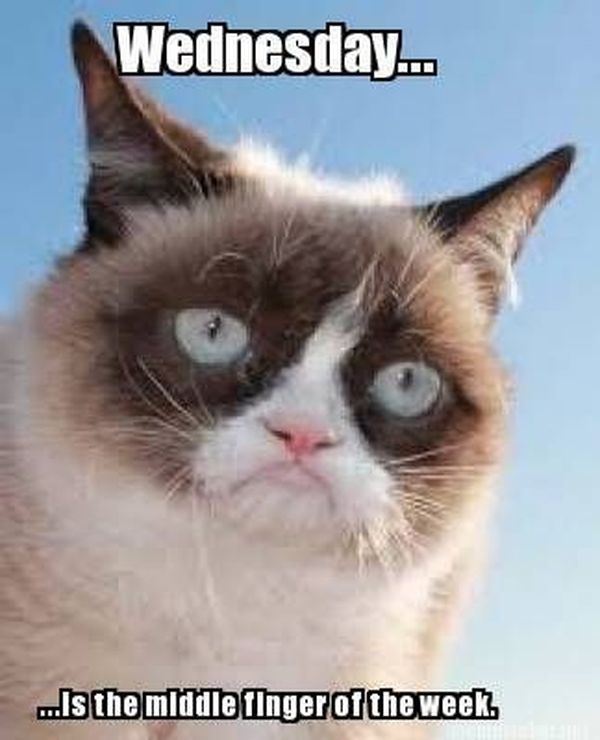 Throughout the 20th century, Wednesday was especially referred to as hump day in an effort to liven up the drudgery of the workweek. Coworkers may wish one another Happy Hump Day! in a lighthearted or ironic acknowledgment that day-to-day work can be a drag. Evidence for the phrase dates back to at least the 1980s. 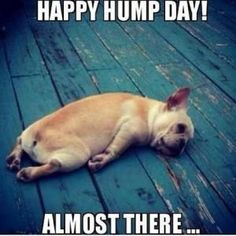 WATCH: Boost Your Mid-Week Mood With This Phrase

Hump day rose to particular prominence in September, 2013 thanks to a popular commercial by the insurance company GEICO. In the commercial, a talking camel named Caleb walks through generic office cubicles asking his coworkers if they know what day it is. They roll their eyes, giving the impression that the camel does this every week. One of the office workers reluctantly answers him, to his delight: “It’s hump day.” Two men with guitars then explain that people who switch to GEICO insurance are “happier than a camel on Wednesday.” This commercial was the seventh most viewed on YouTube in 2013. The gag, of course, relies on a pun on the word hump, which Wednesdays metaphorically share with camel physiology.

In general usage, professionals and students wish each other happy hump day as congratulations for making it through the beginning of the week and as encouragement to make it through the second half. The phrase is also often used in the media to headline content published on Wednesday. 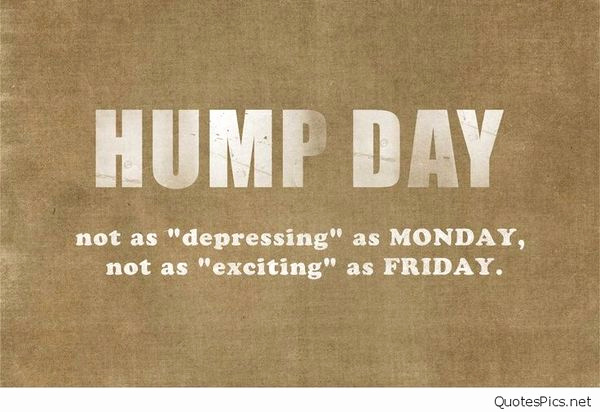 In reference to the popular Geico commercial, hump day is often paired with images or GIFs of Caleb the camel. Brands and sports teams with the camel as their mascot have also made use of the association in their marketing efforts. Camels have been brought to schools and public events for no other purpose than to celebrate Wednesday—to make it a happy hump day.

Be aware that happy hump day is frequently used on Wednesday in pornographic social-media posts, with accompanying images, to pun on the sexual slang of hump for “having sex” or “a woman’s butt.” 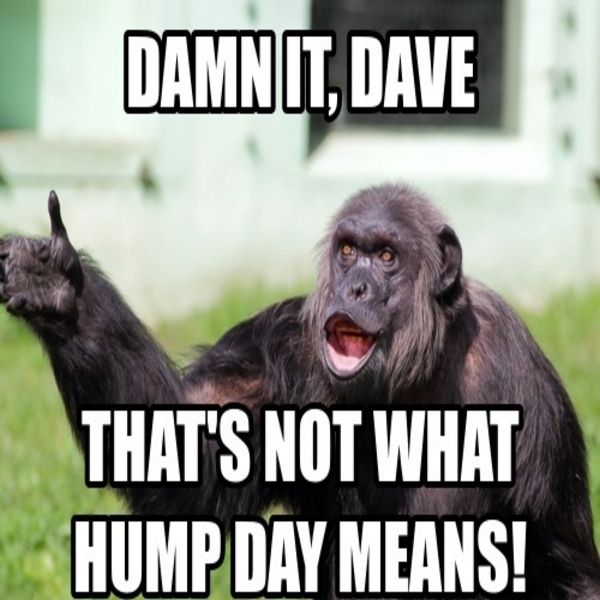 This is not meant to be a formal definition of happy hump day like most terms we define on Dictionary.com, but is rather an informal word summary that hopefully touches upon the key aspects of the meaning and usage of happy hump day that will help our users expand their word mastery.