What does zomg mean?

ZOMG, I just won the lottery! When your everyday OMG just isn’t enough, kick it up a notch with zomg or ZOMG. No one is too sure what the Z means … read on.

Where does zomg come from? 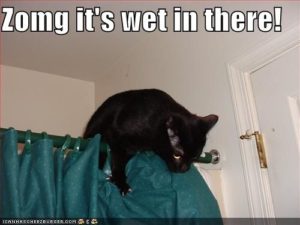 The exact origin of zomg is disputed, but one early use comes from a 1999 gaming Usenet group, humorously used to rev up the user’s excitement. 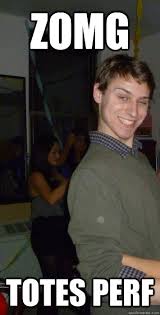 There are a few competing explanations for zomg. One is that it begins as an imitation of key-smashing, or typing random letters and characters like exclamation points to express strong emotions( e.g., lasdflkjasdflkjsdflk;adsflkjadsf!!). Another is that the Z in zomg comes from a typo, hitting the Z key instead of the neighboring shift key when intending to capitalize OMG.

Yet another theory is that zomg comes from players of the 1998 computer game, StarCraft. Zomg in StarCraft was a shortening of Zerg! Oh my god! The Zerg in StarCraft are a playable faction in the game that focuses on speed to kill an unprepared opponent. The opponent would need to type very fast in order to avoid losing, so zomg, as it goes, was used. Zomg remains used for this purpose within the StarCraft community.

Whatever its origin, gamers took zomg to 4chan and other such gaming-centric forums when they debuted in the early 2000s. From there, it was just weird-enough that it spread as a slang-y shorthand for strong emotions, especially exuberance, on the wider internet.

Zomg is generally used as a more intense version of OMG, for when OMG just isn’t strong enough. It’s particularly common among gamers and in internet culture—or among web writers and users trying to sound internet-hip or come across as playful or ironic.

Memes, as always, have lent zomg a silliness, absurdity, or cuteness. 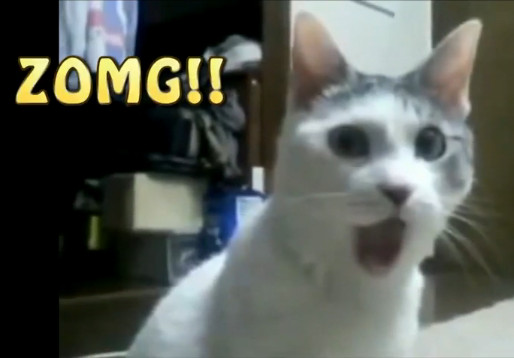 This is not meant to be a formal definition of zomg like most terms we define on Dictionary.com, but is rather an informal word summary that hopefully touches upon the key aspects of the meaning and usage of zomg that will help our users expand their word mastery.