What does sakshi mean?

Sakshi comes from a Sanskrit word meaning “witness,” frequently used as a given name in India and other South Asian cultures.

In contemporary slang in India, it can refer to a cute, fun, young woman.

Where does sakshi come from? 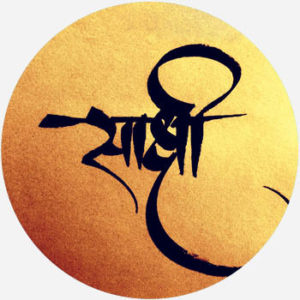 Written evidence for sakshi appears in Hindu scripture, the Shvetashvatara Upanishad, as early as the sixth or fifth centuries BCE. The text describes sakshi as the divinity of the heightened state human consciousness achieved through meditation. 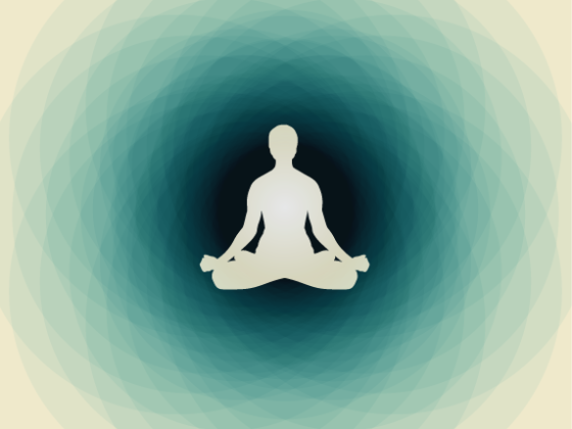 In Hinduism and related religions, such as Jainism, Sakshi Vinayaka is an epithet of Ganesha, god of knowledge. The ancient spiritual roots of sakshi associate the word with a cosmic intelligence, perception, and enlightenment.

In keeping with Indian custom of using the names of religious figures, sakshi has also long been used as a given name, generally for girls. There have been a number of famous Sakshis, including Sakshi Maharaj, a controversial member of Indian parliament, and several female actors. 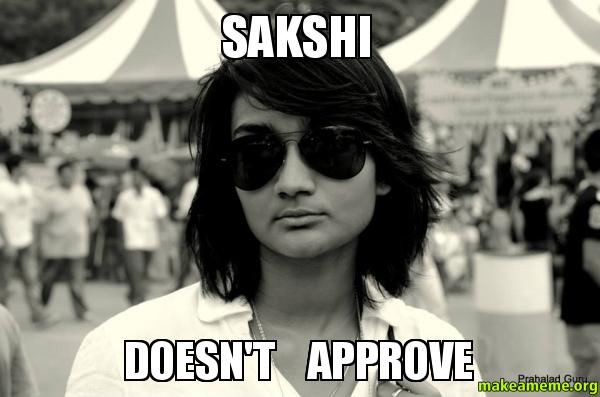 Meaning “outside, impartial observer,” sakshi saw uses in Indian legal contexts for “the evidence or testimony of witness” by the late 19th century.

In 1967, Sakshi was a Telugu (southeastern India) film featuring the very first appearance of movie star and later Indian parliamentarian, Krishna Ghattamaneni. The movie, named for the actor Saakshi Ranga Rao, was a hit in India.

"In today's age, stress is common among the youth. Sitting at the Vipassana session, made me realise that it's an effective way of combating stress and getting in touch with my spiritual and mental self," said Sakshi Jani.
DNA India, June, 2018
Be aware of your sense of small, any odor or fragrance in the air, awareness of the breath flowing in and out of the nostrils…Continue the state of sakshi bhava as long as you can while awake and while falling asleep.
Swami Muktibodhananda Saraswati, Energy: The Spark of Life and Universal Goddess, 2014
When all the headlines of major newspapers are screaming about the arrival of electronics major Flex into Andhra Pradesh, Sakshi published a small news item. Looks like LoP reads only Sakshi. No wonder he has no clue about what's happening in the state. Shame on them!
@naralokesh, June, 2018
SEE MORE EXAMPLES

In contemporary India and among their peoples all around the world, Sakshi most commonly occurs as a given name. While Sakshi is not the most popular Indian name today, it is still fairly common—and apparently sufficiently associated with young women to double as a slang term for a fun, energetic, attractive young woman in India. 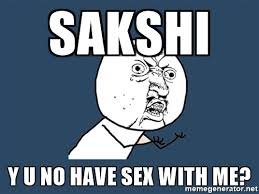 Sakshi isn’t just a name for people. It’s also the name of a major Indian newspaper. In 2008, Indian media company Jagathi Publications launched its Telugu-language daily printed newspaper, Sakshi, in Hyderabad and a TV channel by the same name in 2009.

Some echoes of sakshi‘s spiritual origins still remain today. Yoga and meditation practitioners may encounter sakshi in chants and instructional texts, where it refers to the act of distancing yourself from your body and thoughts of becoming purely aware of—and full witness to—the world around you. Deep.

U may hv heard “Brahmanandam” chant frm Guru-Gita?
एकम नित्यम विमलम अचलम सर्वधी साक्षी भूतम …
Though Ultimate Reality is described as अचलम, it has 2 include potential for Vritti, else Prakriti wd not b possible. As great 1’s say – some Qs can only b solved thru Self-realization

This is not meant to be a formal definition of sakshi like most terms we define on Dictionary.com, but is rather an informal word summary that hopefully touches upon the key aspects of the meaning and usage of sakshi that will help our users expand their word mastery.