SYNONYM OF THE DAY
Double your word knowledge with the Synonym of the Day!
SEE TODAY'S SYNONYM
Load More
Jan 12 euchred
Jan 14 mythomane
Word of the Day Calendar 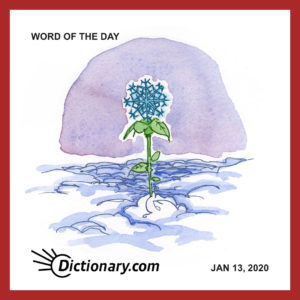