Here’s a holiday surprise that only the dictionary can provide. Do you find the word Xmas, as an abbreviation for Christmas, offensive? Many people do, but the origin of this controversial term might change your mind!

You won’t find Xmas in church songbooks or even on many greeting cards. Some people associate Xmas with the holiday as a commercial, secular occasion instead of as a particular cultural and religious ritual.

Where did Xmas come from?

But, the history of the word Xmas is actually more respectable—and fascinating—than you might suspect. First of all, the abbreviation predates (by centuries) its use in gaudy advertisements. It was first used in the mid-1500s. X represents the Greek letter chi, the initial letter in the word Χριστός (Chrīstos). And what does Χριστός mean? “(Jesus) Christ.” X has been an acceptable representation of the word Christ for hundreds of years. (And why would people need to abbreviate Christ? Well, the word is very widely written.)

Other abbreviations for Christ include Xt and Xp, the P here representing the Greek letter rho, source of our letter R. A stylized version of the Greek chi (X) and rho (P) is ☧, a symbol of Christ called a Christogram.

In the same vein, the dignified terms Xpian and Xtian have been used in place of the word Christian.

Where does the –mas in Christmas come from?

The –mas in Xmas comes from the Old English word for mass, as in a church service, especially one in the Roman Catholic Church including a celebration of the Eucharist. That word, mæsse, is believed to have been derived from Church Latin missa, ultimately from Latin mittere which means “to send (away).” It was perhaps derived from the concluding formula in the Latin mass, Ite, missa est, meaning “Go, it is the dismissal!” That is, the service is over.

As lovers of the alphabet, we are transfixed by the flexibility of X. The same letter can represent the sacred, the profane (rated X), and the unknown (x-ray).

Does the 24th letter of the alphabet exhilarate you? Find out what else hides behind the X, here. 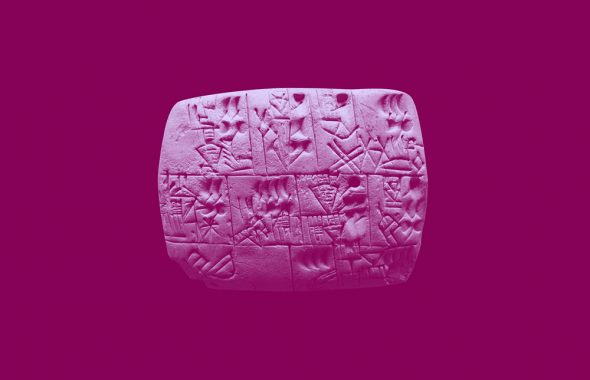 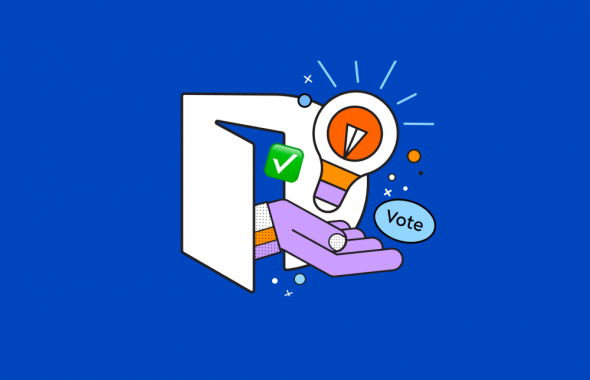