What does CBH mean?

CBH is an acronym for child-bearing hips, a reference to wide hips that are said to be good for bearing children.

Where does CBH come from? 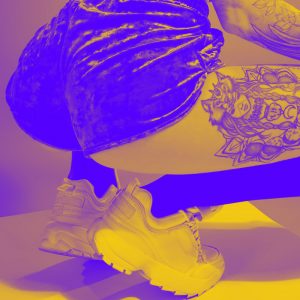 One of the first uses of CBH online came on Twitter in 2008, referring to that most delicious of breakfast dishes, corned beef hash.

Menu is deliciously gigantic. Settled on a La Bamba skillet (onions, tomatoes, chorizo + cheese + eggs) and pancakes + side of CBH.

The “hips” CBH comes from an old folk belief that having wider hips makes it easier to give birth. There is no medical evidence to suggest this is true, but the myth persists.

My sister has started calling me CBH again, translate as: child-bearing hips -_-

As a result, women with wide or large hips are often described as having child-bearing hips or in internet-speak, CBH. It’s not exactly clear when this acronym came into use, but the first definition entered on Urban Dictionary was in 2005. 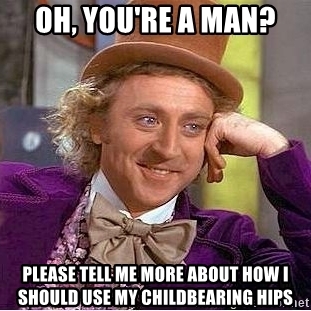 In the kitchen or at a restaurant, CBH probably stands for the yummy corned beef hash.

If you’re talking about a woman’s looks, CBH most likely refers to those so-called child-bearing hips. Some women may take it as a compliment, as many see them as attractive and sexy. Others may think you are calling them “fat.”

good thing I came thru with those cbh (child bearing hips)

This is not meant to be a formal definition of CBH like most terms we define on Dictionary.com, but is rather an informal word summary that hopefully touches upon the key aspects of the meaning and usage of CBH that will help our users expand their word mastery.