What does GMFU mean?

GMFU is an internet slang acronym that means got me fucked up. It’s used when something has you all out of sorts and feeling a lot of feels, usually negative ones.

Where does GMFU come from? 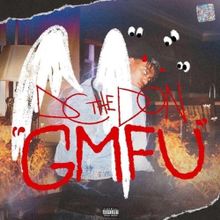 The phrase got me fucked up has its origins in urban slang and has been used extensively in rap songs since at least 2007. The internet popularized the acronym GMFU on the model of other acronyms like GTFO, or get the fuck out, and STFU, or shut the fuck up. GMFU made its Urban Dictionary debut by 2009, so it likely emerged in the mid- to late-2000s. 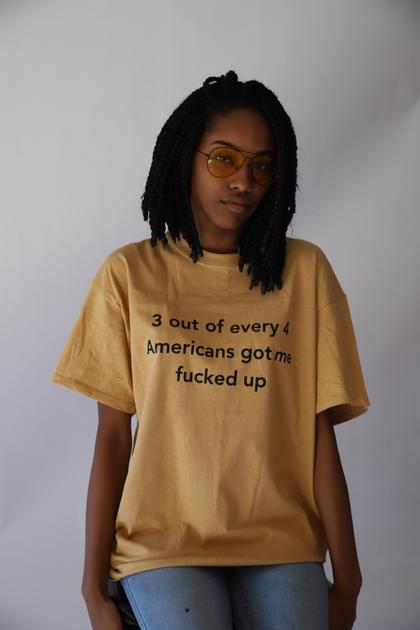 Into the 2010s, many musicians had songs called GMFU, including Keke Palmer (2016), Adrian Marcel (2017), and DC the Don (2018). This helped them avoid using the explicit fuck in titles, though the lyrics don’t shy away from the full-on got me fucked up. No doubt the music got people using the acronym more, especially on social media.

BOYS REALLY GMFU LYING ALL THE TIME AND SHIT. WHAT DOES IT GET YOU!? NOTHING BUT A NAGGY GF SO JUST STOP? FUCKING? DOING IT???
@johannahcampos, September, 2018
ASPCA commercials gmfu
@taylordrabbuh, December, 2015 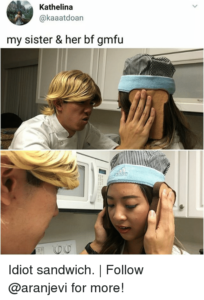 In texting and on social media, GMFU can be the perfect, slangy reaction to something that just has you feeling off. That “off” feeling can be aggression, surprise, hilarity, confusion, sadness, or even anxiety. GMFU has many applications and can display varying degrees of fucked-up-ness, from minor inconveniences to major problems.

This exam gmfu I hate law it’s so confusing

Another sense of GMFU is used when someone misreads or misunderstands someone (e.g., You GMFU I’m not like that … or I’m not going to put up with that GMFU).

lmfao you gmfu thinking i’m finna let you disrespect me .

This is not meant to be a formal definition of GMFU like most terms we define on Dictionary.com, but is rather an informal word summary that hopefully touches upon the key aspects of the meaning and usage of GMFU that will help our users expand their word mastery.