What does 🐈 Cat emoji mean?

Here kitty, kitty, kitty. As opposed to the cat face emoji 🐱, the cat emoji, 🐈, shows the whole kitty and caboodle to signify our feline pets. It is variously used to express affection for our domestic cat companions.

Where does 🐈 Cat emoji come from? 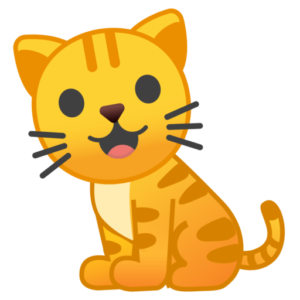 The cat emoji curled up on emoji keyboards (just as we were settling down to work) under Unicode 6.0 in 2010. Across platforms, the emoji points left and is sometimes sitting. Its form and color vary by vendor. Apple’s design is regal and realistic, with red-orange stripes and a white underbelly. Most others feature a more cartoonish, orange-hued Mittens, as shown in the screenshot from Emojipedia below.

The cat emoji joins other digital felines, like the tiger 🐅 or lion face 🦁. Ever wonder about all those other cat smileys on the keyboard, like pouting cat face 😾? They harken back to the fact that emoji originated in Japan, where cats are considered symbols of good luck and fortune. 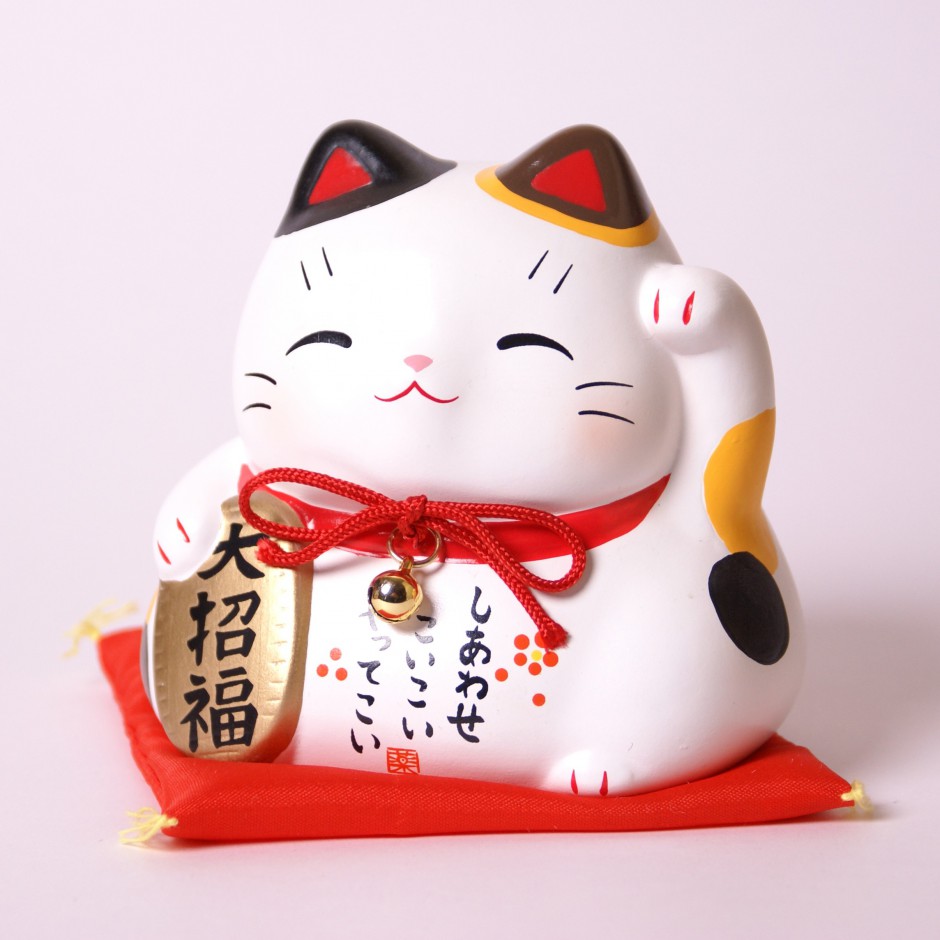 Her beautiful smile was a shining light in these dark times we find ourselves in. I urge Google to reconsider this change because she is the one thing keeping this nation together today. Don’t take my beautiful cat child away.

Happy #Caturday 😺 #CatsOfTwitter 🐈
@JackDCat, July, 2018
🐅🐈 the domestic cat emoji is larger than the tiger emoji🙀whyyy
@princejcat, September, 2015
It’s my birthday so naturally the only place I want to be is a Prague cat cafe 😍🐈 #kavarnakocici #Prague #Cats...
@PhilJMarsh, July, 2018
SEE MORE EXAMPLES

Cat people. You know them. You might very well be one. Either way, that’s who especially loves the cat emoji, whether showing off their handsome house cats online or wishing folks a Happy Caturday.

Vets and animal-rescue agencies often use the cat emoji to promote their work and causes.

Brilliant day out for all the family🐕🐩👩‍👦💞

We made it! What a week! We've had multiple major surgeries, tick paralysis cases, emergency dentistry, dog attack patients and fish hook eaters….along with all of our usual suspects! You just never know what the week will bring. Enjoy your weekend 😁🐕🐈🐾

As do lovers of Halloween or anything spooky, with cats long associated with magic and witchcraft.

We have many cat-related expressions in the language, like look what the cat dragged in or the adjective catty. The cat emoji sees ready use in those contexts.

Look what the 🐈 dragged in! Ace to hear from @sam_trett and @sharonInflux, who shared their inspiring stories with other Acorns! #dundee 🌳 pic.twitter.com/Vcz9PsOG30

This is not meant to be a formal definition of 🐈 Cat emoji like most terms we define on Dictionary.com, but is rather an informal word summary that hopefully touches upon the key aspects of the meaning and usage of 🐈 Cat emoji that will help our users expand their word mastery.