What does 👸 Princess emoji mean?

Grab your tiara, ball gown, diamonds, and 👸, girl, because you are ROYALTY!

The princess emoji, 👸, signifies everything from gracefulness to fanciness, whether it’s a parent doting on their little girl or a diva-in-training expecting to be waited on hand and foot. More literally, it can represent Disney princesses and royal births.

The princess emoji can also be used to mean “queen” for those wanting to convey power, success, and a more mature beauty. It’s used by fierce and flawless women to show off their self-worth, serve looks, and stand out above the rest.

Where does 👸 Princess emoji come from? 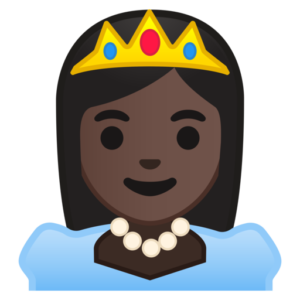 Across platforms, the princess emoji shows a close-up of a woman’s face with long hair and a tiara, that signature headwear associated with queens-in-waiting. Her hair color varies, and her crown is sometimes studded with jewels. A few vendors give her a hint of a gown, as we see in Google’s design in the screenshot from Emojipedia below.

In the 2017 Emoji Movie, we find out that one of the main characters, the cool-girl hacker named Jailbreak, is secretly a princess with the power to communicate with birds through singing. 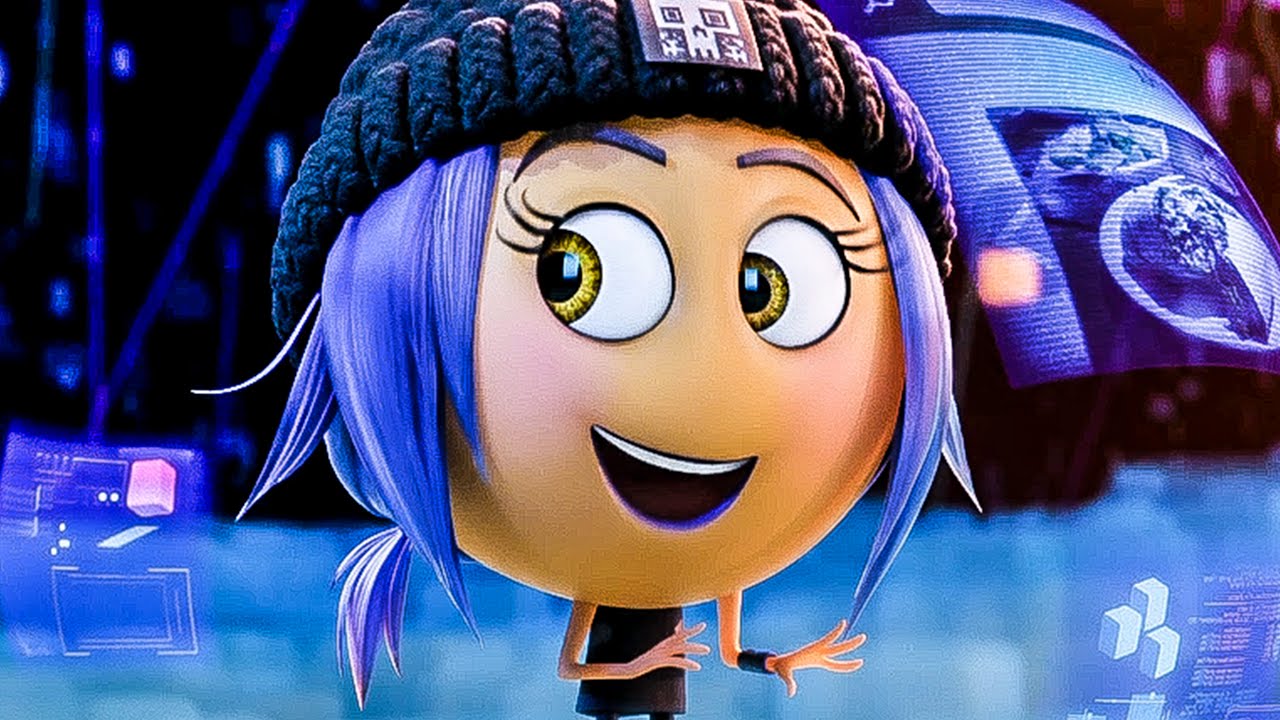 The princess emoji is often used by women looking to celebrate themselves. They often use the emoji alongside a photo to show that they are gorgeous, fabulous, and strong. Princesses, and royalty more generally, implies excellence—and these women don’t want their followers to forget that.

Princess is also a pet name parents use to refer to their kids, and so the princess emoji is often posted along with cute baby photos.

Some women want to be treated like a princess, getting special, attentive treatment. The princess emoji helps communicate those expectations loud and clear.

Don't ever tell a girl she's not a princess. Because frankly we all are and deserve to be treated as such👸💁

Princess can also be an insult, though, used to paint someone as coddled, snobby, or high-maintenance. The princess emoji can express those sharper sentiments as well.

Awww, don't be such a pampered princess 👸

Quick to cry, easy to irritate, gets #triggered in an instant. Snowflake much? ❄️

As there is no queen emoji, the princess emoji fills that much-needed gap. The princess emoji, in this way, connotes power, success, and beauty. Users especially tag posts about their favorite alpha female celebrities with the emoji. Most notably, members of Beyonce’s fan base will use the emoji to crown their “Queen Bey.”

Happy Birthday to my one and only queen, Beyoncé👸🏿 pic.twitter.com/INhiGfHJne

The princess emoji is, finally, used for actual princesses, often in reference to the British royal family during weddings and births or for fictional princesses depicted on TV and film, with Disney leading the way.

Tangled is the cutest movie of my life. Best version of Rapunzel made. Ever. 👸💗

This is not meant to be a formal definition of 👸 Princess emoji like most terms we define on Dictionary.com, but is rather an informal word summary that hopefully touches upon the key aspects of the meaning and usage of 👸 Princess emoji that will help our users expand their word mastery.