What does Marcel mean?

Marcel is an endearing nickname for singer, actor, and heartthrob Harry Styles of One Direction fame.

Where does Marcel come from? 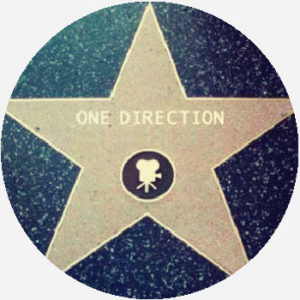 In 2013, the English boy band One Direction released a comedic music video for their single “Best Song Ever.”

In the video, the band meets with a pair of stereotypical obnoxious Hollywood execs who try to sell them on a movie idea. Interspersed within the music video are clips from the band’s actual movie, the 2013 concert film One Direction: This is Us. Yes, it’s all very meta.

A major character in the video is the two executives’ stereotypically nerdy marketing guy, Marcel, played only by One Direction member Harry Styles. He tries to pitch the band on a series of outfits for the theoretical movie but is clearly dramatically out of touch with the band’s sensibilities.

One Direction lovers ate it up, so much so that Marcel immediately took off as an affectionate nickname for Harry Style in the fandom.

Marcel was such a hit among fans that there is some serious fanfiction based on the character, including Megan De Vos’s Always, which boasts upwards of 20 million, yes 20 million, readers.

Marcel sorry I mean harry with a fan lately I'm dead bye
@signofannax, July 2018
RT If you love Marcel ❤ #voteonedirection #mtvhottest One Direction
@articlixm, August 2013
Marcel Styles walked into class D4. It was his first day of term in a brand new school and he was so nervous. Who wouldn't be?
KeepCalmAndKlaine, FanFiction, July 2013
SEE MORE EXAMPLES 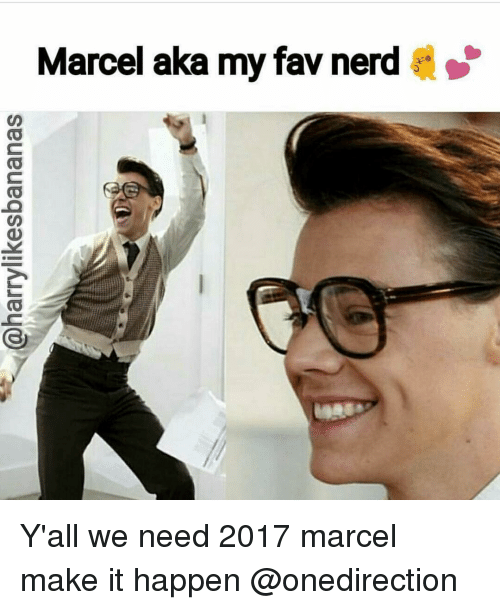 Marcel is often found in memes that make reference to the character of the same name from the “Best Song Ever” music video—usually to highlight Harry’s devilishly good looks. 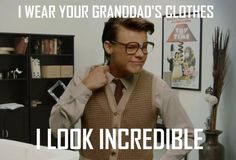 This is not meant to be a formal definition of Marcel like most terms we define on Dictionary.com, but is rather an informal word summary that hopefully touches upon the key aspects of the meaning and usage of Marcel that will help our users expand their word mastery.