or wimmin or womon [wim-in]

What does womyn mean?

Womyn is an alternative way of spelling women, used by some feminists to avoid the perceived sexism in the suffix “-men”.

Where does womyn come from? 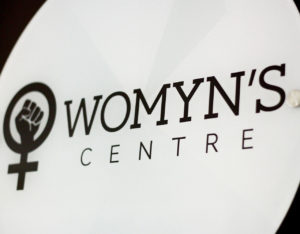 To some feminists, the word women (and woman) improperly defines womanhood in the context of men because of its m-e-n spelling. So, they’ve adopted alternative spellings such as wimmin or womyn to reject assumptions of male power in language.

Womyn is recorded as early as 1975 during second-wave feminism. One notable early instance was the Michigan Womyn’s Music Festival, which was held annually starting in 1976 until 2015. This was a feminist music festival only open to “womyn-born womyn,” i.e., or cisgender women. It was much criticized for its exclusion of transgender individuals, which exclusion has led to another alternative spelling of women, womxn, meant to include trans and nonbinary women in intersectional feminism.

despite the fact hate crimes are rising in the capital, queer womxn are still carving out spaces for themselves and thriving. i wrote about how the past year or two has seen an unexpected nightlife renaissance in london https://t.co/CiMlgaqCL0

The term is also featured in Womyn’s land, a radical feminist movement of lesbian separatists who have formed a number of communities, such as Camp Sister Spirit, that exclude men. They’ve also been criticized for excluding transgender women and non-homosexual women.

#OTD 1977 #WomensHistoryMonth Wisconsin Womyn's Land Cooperative incorporated, project for "womyn who want a place on the land for womyn and children to be "unhindered, unenslaved, and unbuttoned." pic.twitter.com/Dj2ip8n938

Womyn gained some more mainstream attention during the Women’s March on Washington, D.C. and other cities around the world starting in January 2017 to protest the presidential inauguration of Donald Trump. The marches, among other causes, fight for women’s rights. 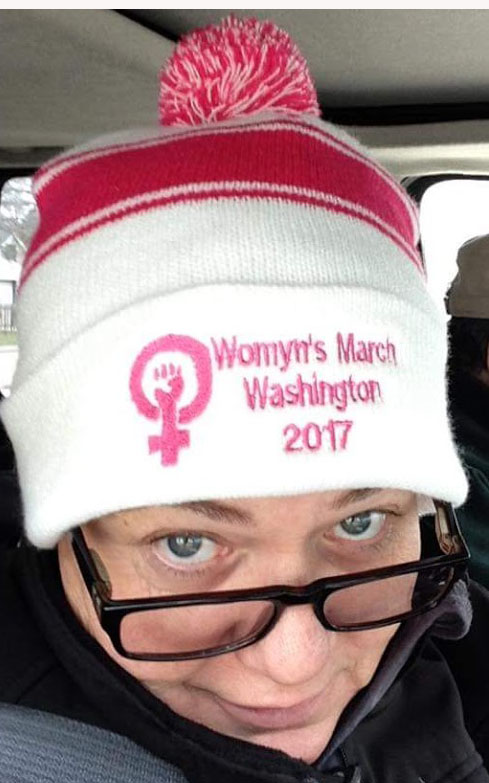 I have such incredible talented powerful womyn in my life who ride for me as hard as I do them. I am so incredibly blessed! So much gratitude for you ladies 💕
@yes_miss_lisa, March 2019
The Exist slate will also re-examine the current UMSU board of directors’ structure and create additional roles for marginalized communities beyond the current four positions of Indigenous, international, LGBTTQ* and womyn’s community representatives.
Malak Abas, The Manitoban, February 2019 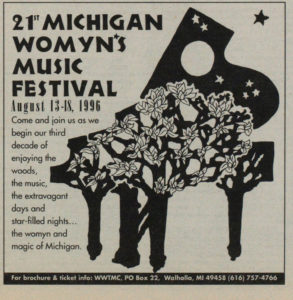 Users of the term womyn are typically feminists pushing back against patriarchal structures in society, including in language.

S/o to all the amazing, intelligent, strong womyn in my life ! Everyone of you is such a beautiful blessing ❤️#internationalwomensday pic.twitter.com/7aZui1pCKz

It’s rendered as a way to emphasize that women have their own identity and authority independent of men.

looow🔑 wanna post this article ab why terms like “wombyn”, “womyn” and “womxn” are seen, in theory, as a ‘progressive’ political move for token feminists but are actually-factually simultaneously transmisogynistic asf

This is not meant to be a formal definition of womyn like most terms we define on Dictionary.com, but is rather an informal word summary that hopefully touches upon the key aspects of the meaning and usage of womyn that will help our users expand their word mastery.