What is the French Open?

The French Open is a major tennis tournament held annually in Paris, France. It is one of the four tennis tournaments considered grand slam competitions, along with the Australian Open, Wimbledon, and the US Open.

It is the only major tournament to be played on clay courts, which have a distinctive red hue. It includes both singles and doubles events for men and women. Because the event is an open tournament, both professional and amateur tennis players can compete.

The French Open is sometimes called the Roland-Garros because it is played in Stade Roland Garros (Roland Garros Stadium) in Paris, which is named after French aviator Roland Garros.

⚡️When is the French Open?

The French Open typically begins during the last week in May.

Where does French Open come from? 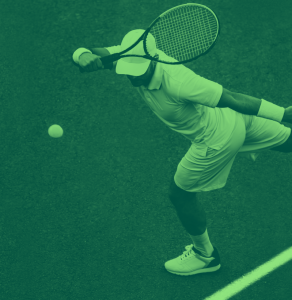 What are other words used in discussion of French Open?

This is not meant to be a formal definition of French Open like most terms we define on Dictionary.com, but is rather an informal word summary that hopefully touches upon the key aspects of the meaning and usage of French Open that will help our users expand their word mastery.