Every November, it’s time to begin preparation for the winter months, whether that means pulling out your winter coat, adding another blanket to your bed, or searching for the perfect pumpkin pie recipe.

November also holds some of the most important times of the year: elections in the US, Thanksgiving, Daylight Saving Time … Black Friday. OK, some of those aren’t that important, but there is a lot going on during this shorter month (November has 30 days).

November follows the same pattern as the months before it, September and October, which take their names from their original numerical position in the calendar year.

So what does November mean?

November derives from the Latin root novem- meaning “nine,” because in the Roman calendar there were only 10 months in the year, and November was indeed the ninth month. The word November was first recorded before the year 1000.

For many English speakers, November marks the point in the year when the cold begins to set in. This association is no doubt why November’s adjectival form, Novemberish, means “dreary,” and why the month’s original name in Old English was Blōtmōnað, literally “blood-month.” Wait, blood month?

Get ready for some gory history … November was the month of heavy animal sacrifice, when the early Saxons would stock up on food for the winter. Here in America, Blōtmōnað is still used a bit, particularly during the weeks leading up to turkey-filled Thanksgiving dinner.

What is November’s gem stone?

If you were born in November, you’re either a Scorpio or a Sagittarius (or if you believe NASA you maybe that new Zodiac sign: Ophiuchus).

No matter your sign, the November birth stone is topaz (before the 20th century, this term described any gem of yellow color). However, recently a specific form of topaz—citrine—has become the more specific birthstone of November. Citrine can vary in color from yellow to orange to brown and is generally more affordable than other kinds of topaz.

Yes, winter may be coming, but the fast-approaching season does not have to be so daunting, particularly considering the holidays ahead in December. Learn how the last month of the year got its name. 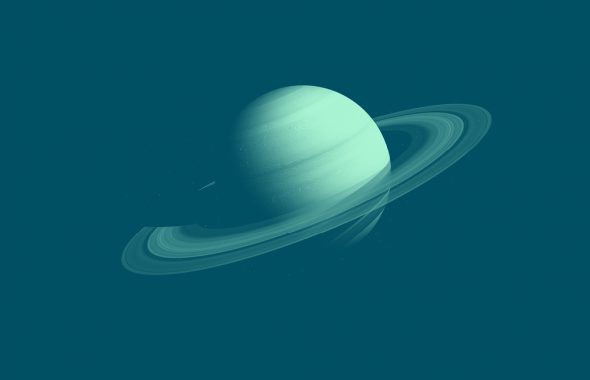 Now Playing: Do Other Countries Have A Thanksgiving?