What does CS:GO mean?

CS:GO stands for Counter-Strike: Global Offensive, a multiplayer first-person shooter created in the 2010s, popular among casual and professional gamers on both computers and consoles.

Where does CS:GO come from? 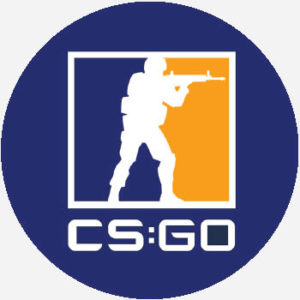 CS:GO was originally released in August 2012 by Hidden Path Entertainment and Valve Corporation for computers and all major consoles. The game split players into two teams: the Terrorists and Counter-Terrorists, each trying to defeat each other with such actions as setting off or diffusing bombs and taking or rescuing hostages.

CS:GO is known for its matchmaking, or being paired up randomly with people to play with online, though players can also set up groups with their friends. Due to the team nature of the game, it has become popular in competitive gaming competitions, where a professional event called CS:GO majors has been held, with over $1 million prize pools, since 2013.

A noted CS:GO commentator in the eSports community was criticized in summer 2018 after he defended a game streamer’s use of an anti-gay slur. Live game-streaming of CS:GO still remains massively popular, both for players and viewers, on platforms such as Twitch and Steam.

with how active alum's players are, you'd think it's a csgo and overwatch team 👀
@liffeh02, November 2016
Our #CSGO team chilling at the team house. Shoutouts to our sponsor, @OfficialEGL for the clean af jerseys and to our other sponsors viotekusa, @ZOTAC, and @XPG_Global for holding it down. They're playing live right now against the Vikings...
@AZIOeSports, July 2018
Seeing the popular player celebrating his 2018 World Cup goal against Mexico with a celebration inspired by CSGO is not too surprising, as the star player has openly expressed his passion and fondness of the game in the past. This includes Neymar visiting the former SK Gaming roster back in 2016 to play some matches with the popular CS:GO players.
Nicolas Barth, Twin Galaxies, July 2018
SEE MORE EXAMPLES

CS:GO has an extensive online presence in the form of streaming and message board communities, such as the dedicated r/csgo subreddit on Reddit. The hashtag #CSGO is used among gamers on social media, which also has its share of CS:GO related memes. 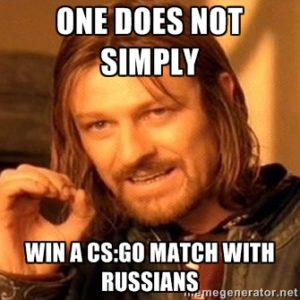 This is not meant to be a formal definition of CS:GO like most terms we define on Dictionary.com, but is rather an informal word summary that hopefully touches upon the key aspects of the meaning and usage of CS:GO that will help our users expand their word mastery.