What does Leeroy Jenkins mean?

Leeroy Jenkins is gaming slang for a person or thing that causes everything to go wrong for everyone else, usually in some extraordinary fashion.

Where does Leeroy Jenkins come from? 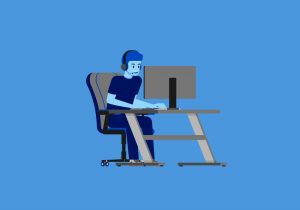 Leeroy Jenkins originates from the online multiplayer video game World of Warcraft, where Leeroy Jenkins was the username of player Ben Schulz.

In May 2005, the video “A Rough Go” first appeared on the World of Warcraft fan site WarcraftMovies.com. In the clip, a team of Warcraft players are seen in a dungeon, working together to come up with a detailed strategy for taking on the baby dragons in the next room. Suddenly, Schulz’s character Leeroy Jenkins separates from the crowd. He ignores the careful planning of his teammates and charges headfirst into the room screaming his own name as a battle cry: “Leeeroooooy Jeeeenkins!” The actions of Leeroy resulted in his entire team getting killed, much to their chagrin.

“A Rough Go” became a pop-culture phenomenon, referenced on TV shows such as South Park, My Name is Earl, The Daily Show, and even Jeopardy! The idea of pulling a Leeroy quickly came to be synonymous with being the one person who, through their own impatience and impulsiveness, sabotages a carefully planned situation and causes the colossal failure of whatever goal they were working to achieve.

While there was always some speculation that the video had been staged, it took 12 years for Schulz to confirm it was indeed a joke. That didn’t make the concept of Leeroy Jenkins—as the one who rushes foolishly into a situation—any less universal.

The Warcraft expansion Warlords of Draenor incorporated Leeroy Jenkins into the game as a non-player character. He was also included as a card in the official World of Warcraft Trading Card Game, though playing that card is detrimental to a player’s team. Additionally Leeroy Jenkins appears on a card in another Warcraft universe spin-off game called Hearthstone, however, summoning him gives a player’s opponent two minions.

Germany pulling a Leeroy Jenkins in their last minute deserves some praise #KORGER #FIFAWorldCup #leeroyjenkins
@Fireshadowdr, Jun 27, 2018
The meme evolved from a video of a group of WoW players planning a raid when one player, known as Leeroy Jenkins, went rogue and spoiled the raid. The video, uploaded in May 2005, went viral before ‘going viral’ was really even a thing. It was alluded to on TV shows including My Name is Earl and in movies like Wreck-it-Ralph.
Maya Rhodan, Time, May 12, 2015 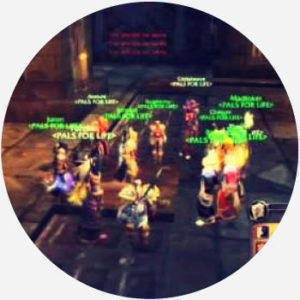 As the original Leeroy Jenkins video depicted a scene from the video game World of Warcraft, references to Leeroy Jenkins are most common among gaming communities.

Because many games depend upon teamwork between the players, Leeroy Jenkins-type actions are widely despised. While a Leeroy can refer to wild stunts like the battle charge made by Ben Schulz, it can also be applied to something as mundane as going away from the computer without telling the other players. 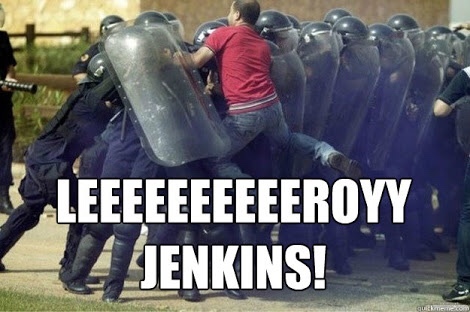 In real life, a Leeroy Jenkins, more simply, messes up situations for everyone else. For example, if a group of friends are going to a concert and the one in charge of bringing the tickets forgets them at home, that person could be accused of “being a Leeroy Jenkins.”

The full term is often shortened to Leeroy, and then used in expressions like pulling a Leeroy, or sometimes even throwing a Leeroy.

This is not meant to be a formal definition of Leeroy Jenkins like most terms we define on Dictionary.com, but is rather an informal word summary that hopefully touches upon the key aspects of the meaning and usage of Leeroy Jenkins that will help our users expand their word mastery.