What does gummy bear mean?

A gummy bear is a small, sweet, fruit-flavored candy made from gelatin and shaped like a bear. (We like the orange ones. Actually, just gives us the whole bag.)

Gummy Bear Song, What Does the Fox Say?, 🤟 I Love You Gesture emoji

Where does gummy bear come from? 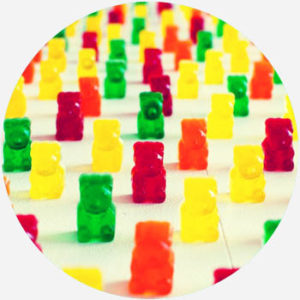 Gummy bears were born in the 1920s by Hans Riegel, a confectioner in Bonn, Germany who founded Haribo. Originally, they sold clear, hard candies but found success with his Gummibär, literally “gum bear” in German.

Riegel made the gelatin candies from gum arabic and shaped them into bears, apparently inspired by the popular entertainment of trained bears in Europe around the time.

Haribo’s original gummies were longer, thinner, and less colorful than their smaller, brighter counterparts, which took shape in the 1960s across Europe. As the story goes, they become popular in the US in the 1970s when soldiers stationed in Germany brought back the multicolored, multiflavored treats for their families.

Riegel’s gelatin genius created a confectionary trend, sparking many other gummy shapes (worms, hamburgers) and gummy competitors, like Trolli, which also launched in Germany. Thanks to Gummibär, English speakers call the candy gummy bears, regardless of the maker.

His genius also inspired some culture, too, including Disney’s Adventures of the Gummi Bears (1985–91). Apparently inspired by the candy, this cartoon followed the Gummi Bears, magical humanoid bears who very adept at bouncing. In 2007, the Berlin-based Gummibär, a virtual green bear character, had an international hit with the novelty song “I’m a Gummy Bear (The Gummy Bear Song).”

Found out from the teachers that his face was scratched while he was doing a dance to the Gummy Bear song, another boy accidentally hit him with a grey train. So maybe he could be a witness...
@TheOnlyAras, June, 2018
According to my tastebuds, this gummy bear I talked myself out of and then back into eating is the new, improved, dish soap flavour. And before you ask: I'm still not sharing my gummy bears with anyone.
@wilw, June, 2018
As a lover of all things candy, choosing a favorite would be practically impossible. But I have to say, gummy bears are definitely at the top of my list. Over the past 24 years, I've become quite accustomed to those giant one dollar bags from CVS with the basic assorted flavors, but I'm always willing to step up my gummy bear game. Just in time for National Rosé Day, the gummy bear gods have blessed us with these 24-Karat Gold Rosé Gummy Bears by Sugarfina.
Lizzy Rosenberg, Elite Daily, June, 2018
SEE MORE EXAMPLES

When not being gobbled down by children (and adults, give us back that bag!), gummy bear can be a term of endearment. Fans of the K-pop supergroup BTS sometimes fawn over Min Yoongi as gummy bear, thanks to his smile and stage name, Suga.

Min Yoongi…. I hope you always like this…. Always happy… I love you so much my gummy bear and looking forward to meet you in person! Always wear that smile for me okay? You really enjoyed it. Didn't you? I'm happy because you are happy. Don't mind if i use this as on phone?

Gummy bears can also be a source of humor, play, and scientific discovery. 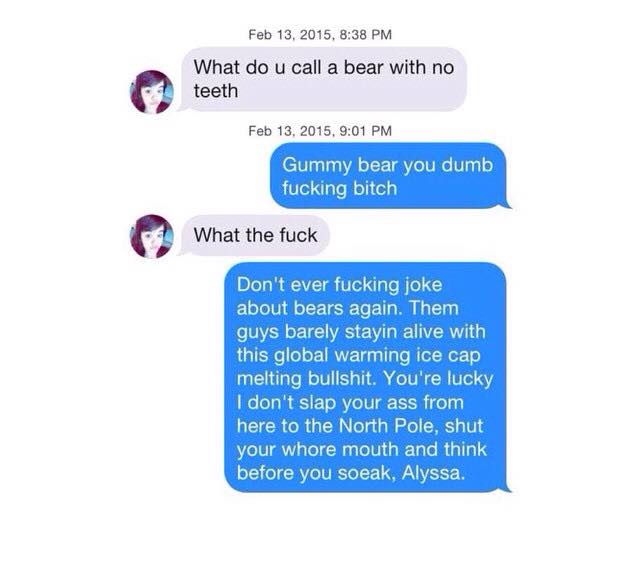 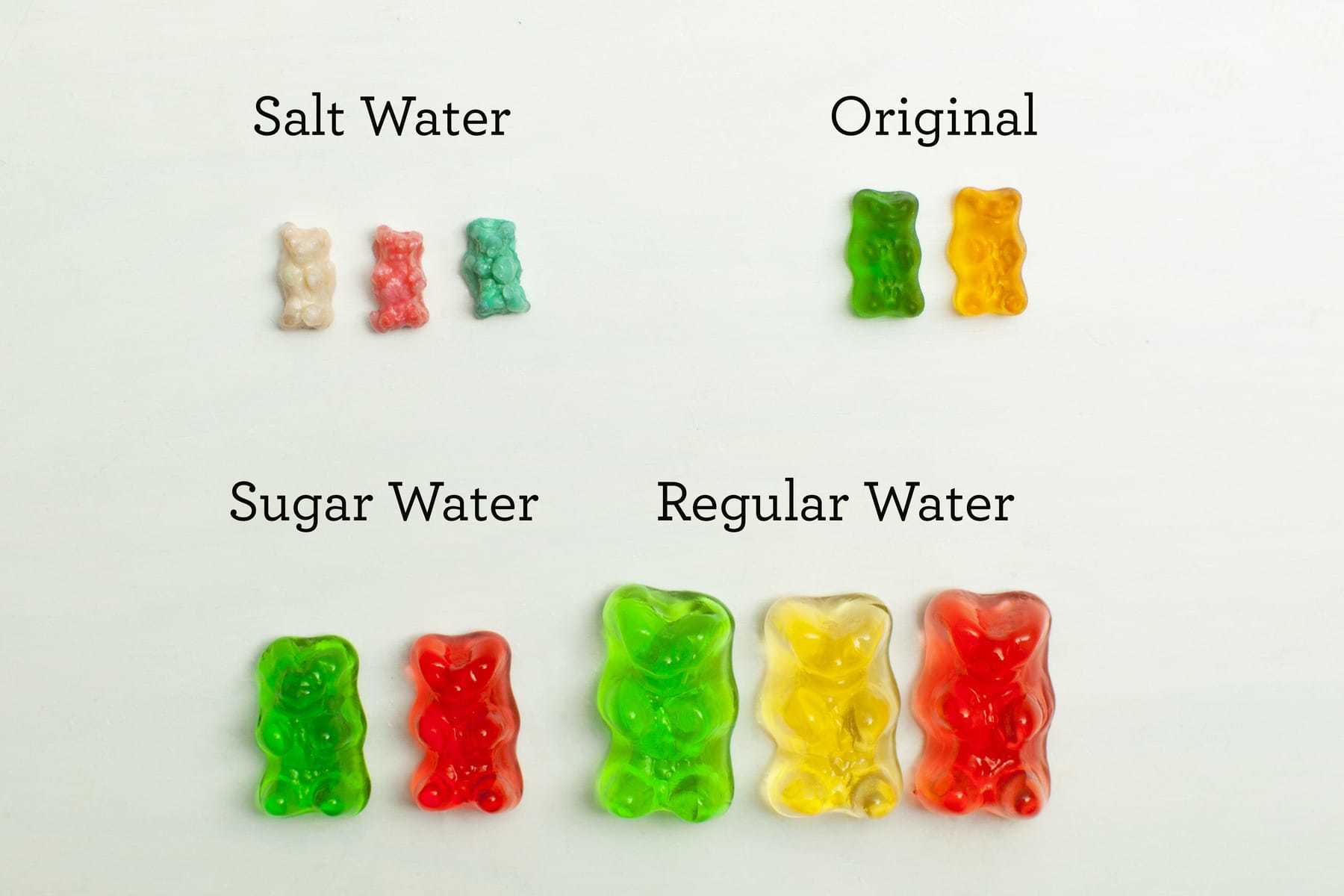 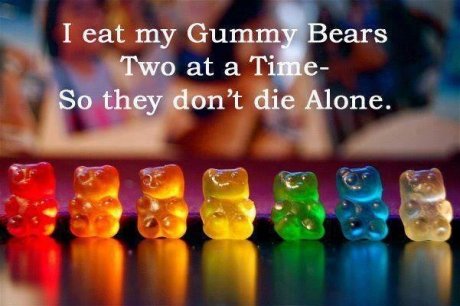 People have also invented one-off slang terms for gummy bears that come in as many colors and flavors as the candy, from sexy females to sexual acts. Google that shit.

This is not meant to be a formal definition of gummy bear like most terms we define on Dictionary.com, but is rather an informal word summary that hopefully touches upon the key aspects of the meaning and usage of gummy bear that will help our users expand their word mastery.