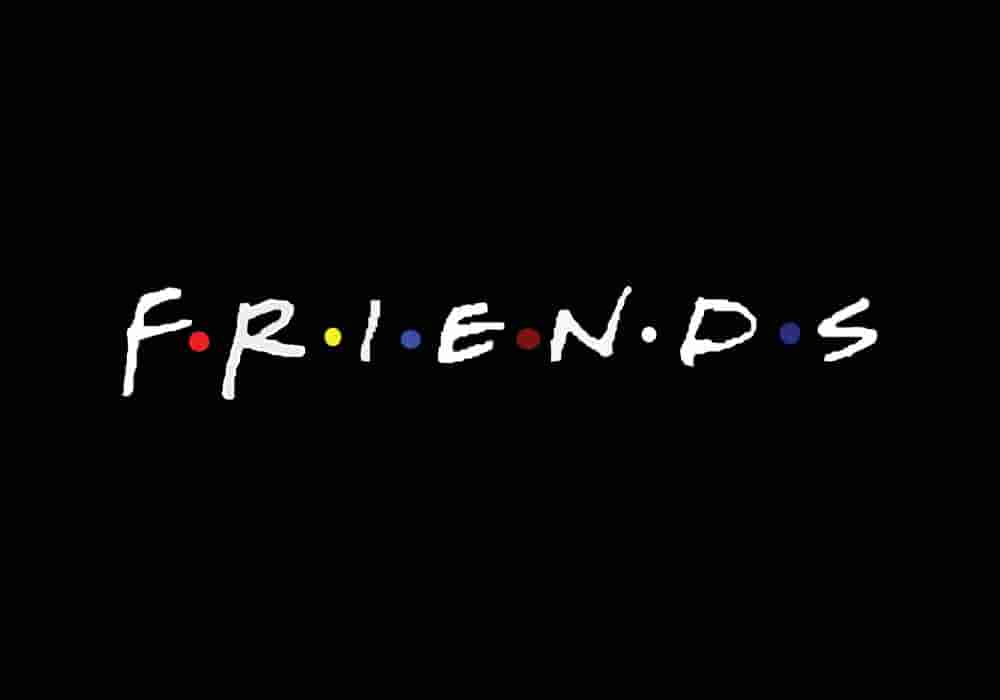 There's no denying the popularity of the TV sitcom Friends. The show first aired in 1994 and chronicled the lives of New York City residents and friends Rachel, Monica, Phoebe, Ross, Chandler, and Joey.

Its influence is still felt today, long after the show ended in 2004. Friends is one of the most streamed shows, and people keep returning for the group's antics. Who could ever forget the turkey on Monica's head?

But, Friends also made an impact on our language, and we don't just mean Joey's catchphrase, How you doin'? Here are some of the other most memorable and popular words and phrases from Friends. 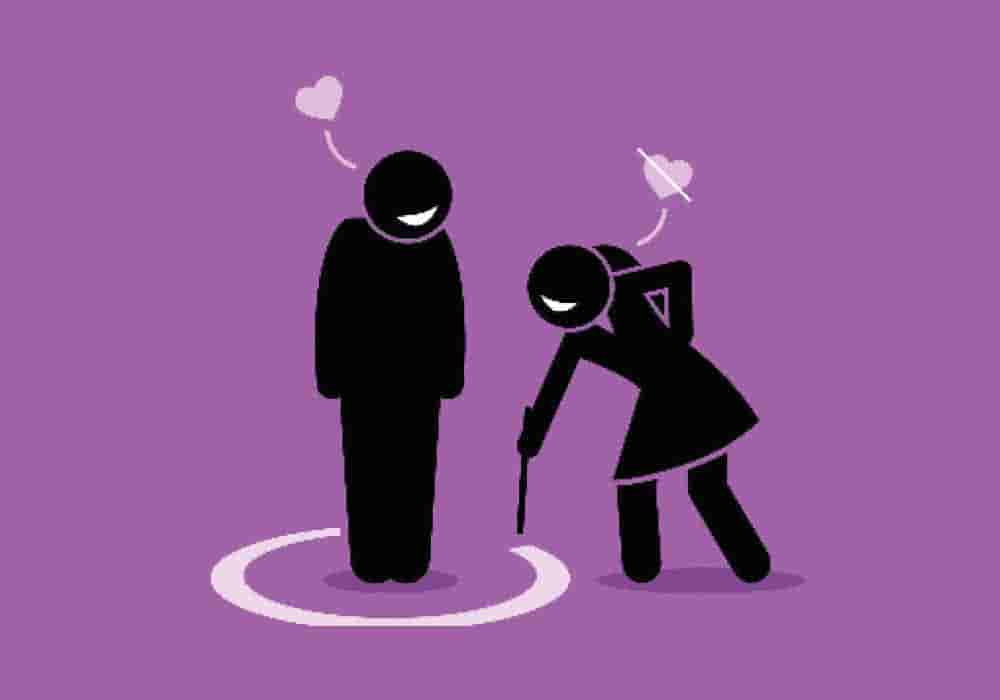 Friends gets credit for popularizing the phrase friend zone.

In the Season 1 episode "The One with the Blackout," Joey warns Ross of "the friend zone." He describes it as the place Ross will end up if he doesn't ask his crush Rachel out soon.

We still use friend zone in this way, describing a friendship where one person (typically male) has feelings for the other person, but the attraction is not mutual. 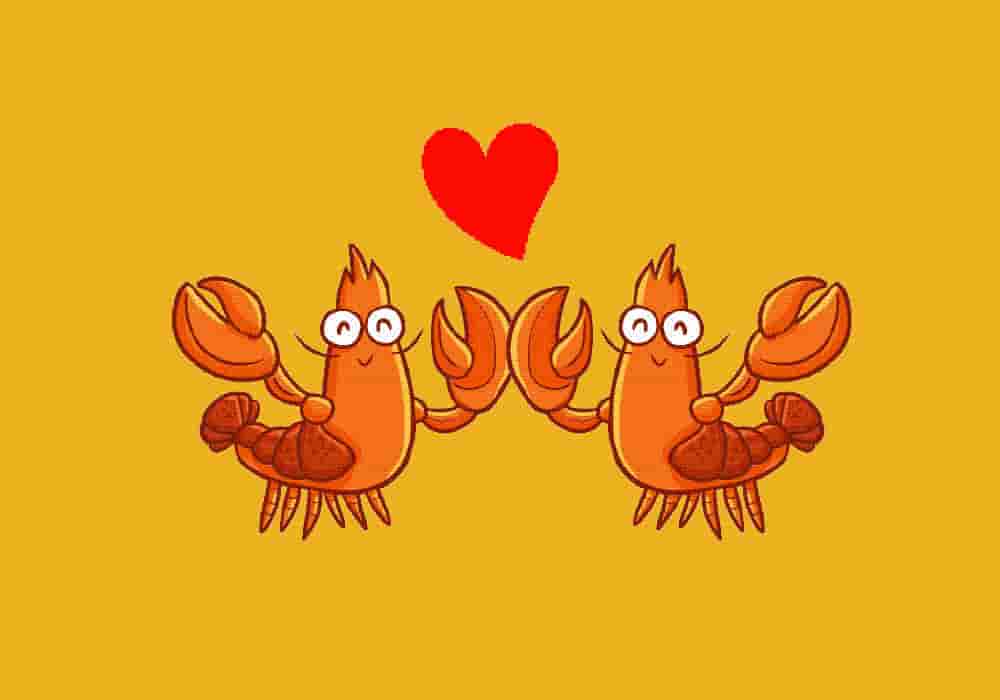 In Season 2, romance is in the air between Ross and Rachel. On the episode "The One with the Prom Video," the ever-eccentric Phoebe declares that the pair are each other's lobster. No, they're not delicious crustaceans. They're soul mates!

According to Phoebe, lobsters mate for life. (Sorry, Phoebe, but the evidence points to a more limited period of monogamy.) Nevertheless, by saying Rachel is Ross's lobster, Phoebe is implying that she is his one, true love. Fans of the show may still affectionately use the term lobster for their baes today. 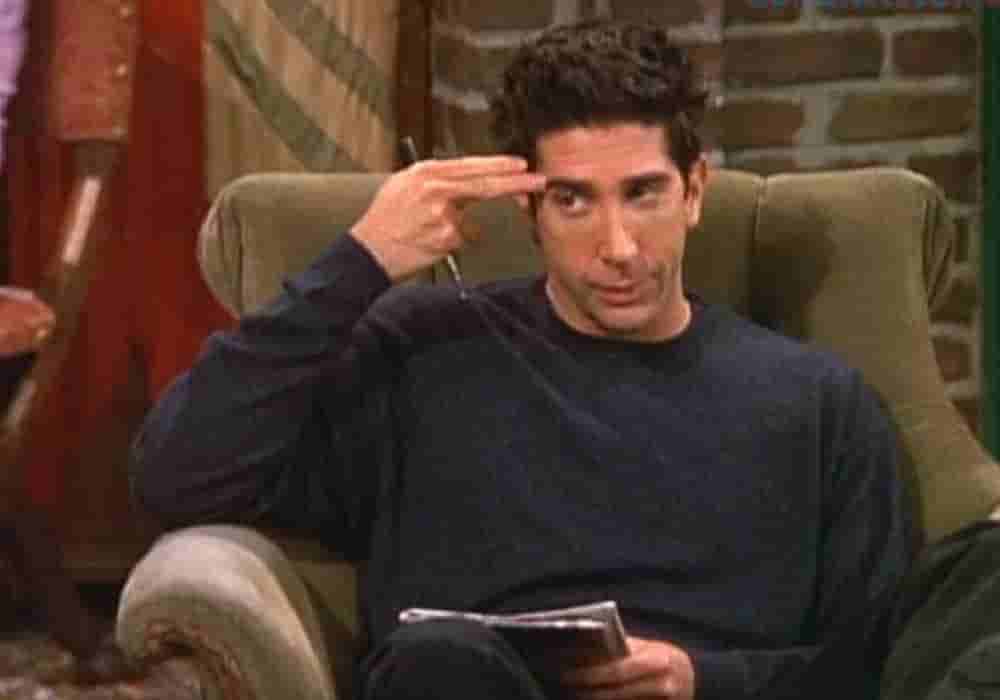 Speaking of seafood, any sushi lover will recognize this one. Unagi is Japanese for "freshwater eel." While the other characters tried to tell Ross this in a Season 6 episode ("The One with Unagi"), he insisted it was something very different.Unagi, according to Ross, is a state of total awareness. He couples it with a hilarious hand gesture of two fingers making a twisting motion pointed to the temple.

He claims he learned it from karate, and the characters spend the whole episode trying to test if he has unagi. Oh, Ross ... 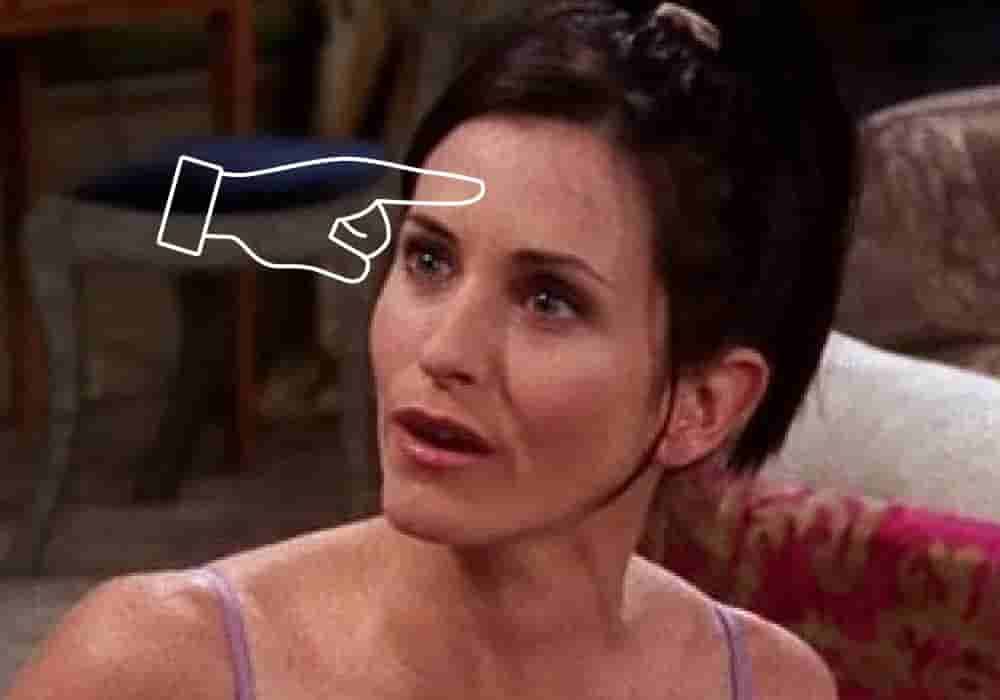 We're all full of 'em, but if you've watched Friends, you know one character has a particularly special vein. It's so special, it's just referred to as the vein. That character is Monica, and the vein is a sign she's very angry.

The idea of a visible forehead vein signaling stress or anger has prevailed since Friends. It became a recurring joke throughout the series, often brought up by Monica's friend-turned-boyfriend-turned husband Chandler. 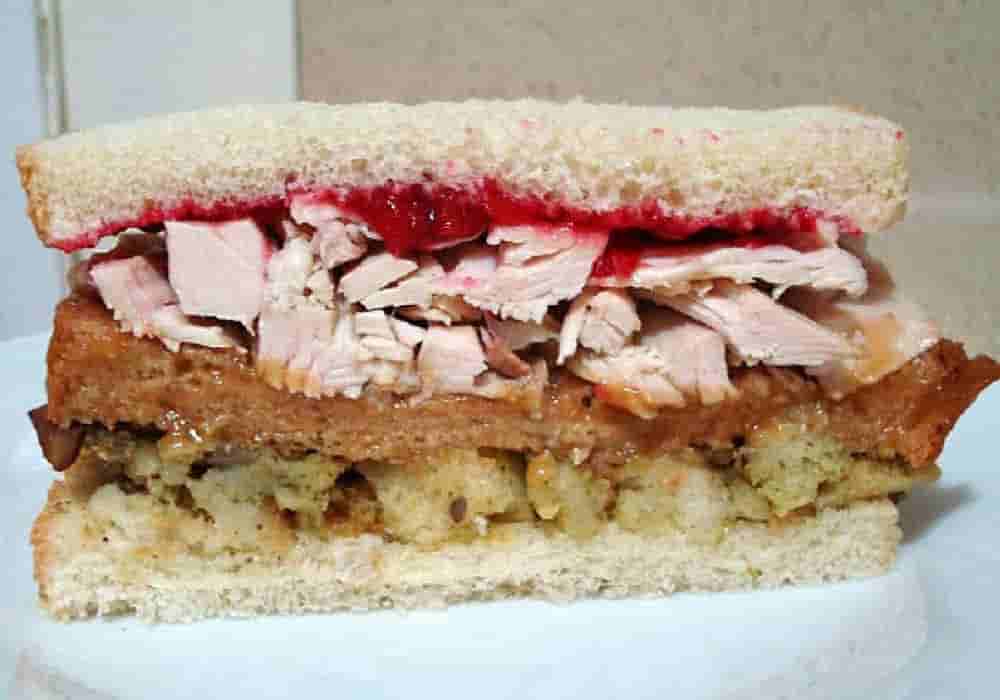 Sorry. We should have warned you first.

The word moist elicits strong reactions, but you can't deny that Monica's famous Moist Maker sandwich sounds delicious. It's why Ross nearly loses his mind when a coworker eats one in a fifth-season episode ("The One with Ross' Sandwich).

What's in it? Thanksgiving leftovers: savory turkey, sweet cranberry sauce, and a slab of gravy-soaked bread in the middle that makes it moist.Fan recipes for the Moist Maker abound on Thanksgiving every year. 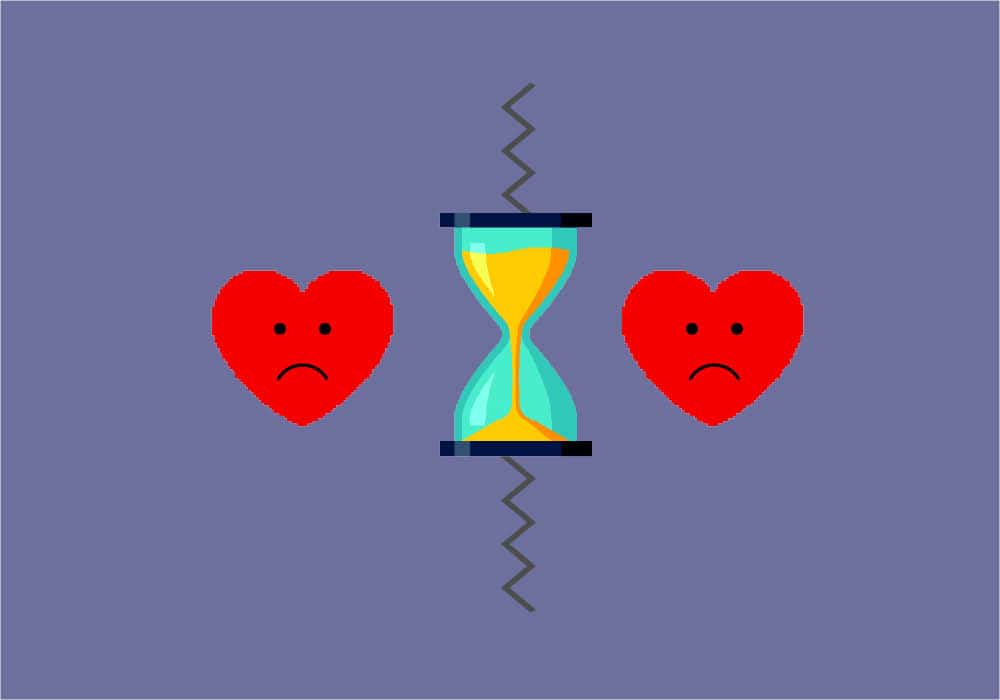 A break can be a stressful time for a couple. It's a period of space from your lobster; You're not completely broken up, but spending time apart to sort through some issues. We can thank Friends for helping to popularize the term.

Ross and Rachel were on a break while they figured their relationship out, but the joke surrounding break was one of the longest running gags in the show. Ross tends to shout "We were on a break!" at mention of that time period with Rachel. 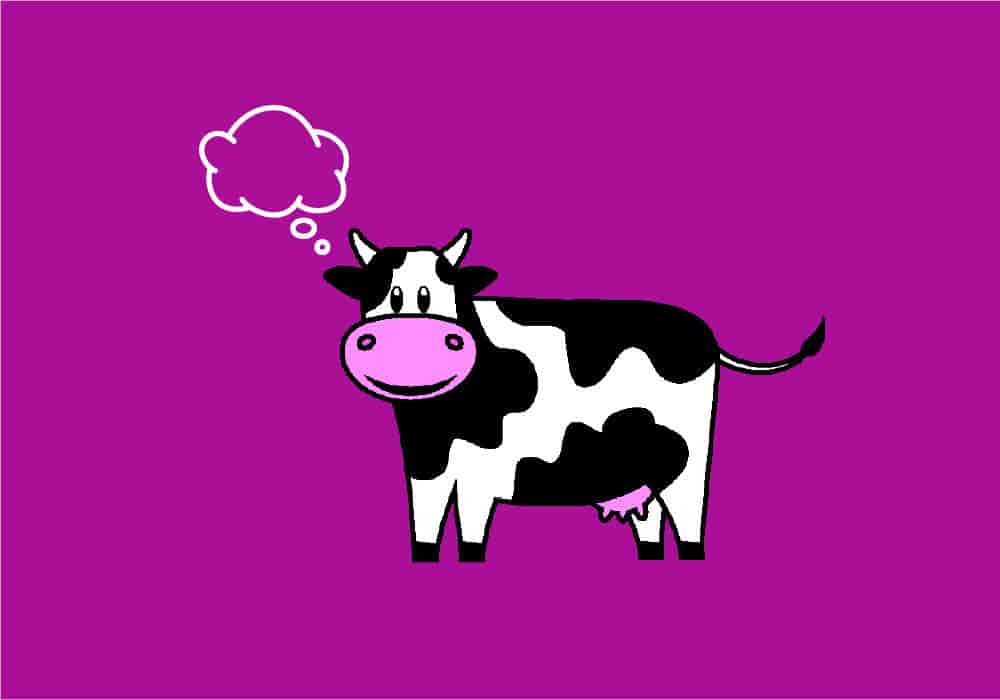 A moot point is one that could be debated or, more commonly, one that lacks any practical value.

But, in a memorable bit from Season 7's "The One Where Chandler Doesn't Like Dogs," Joey tries to explain moot point to some of the gang—except he mispronounces it as moo point.

"It's like a cow's opinion. It just doesn't matter. It's moo," he expounds. Somehow, this makes sense, Joey. Somehow. 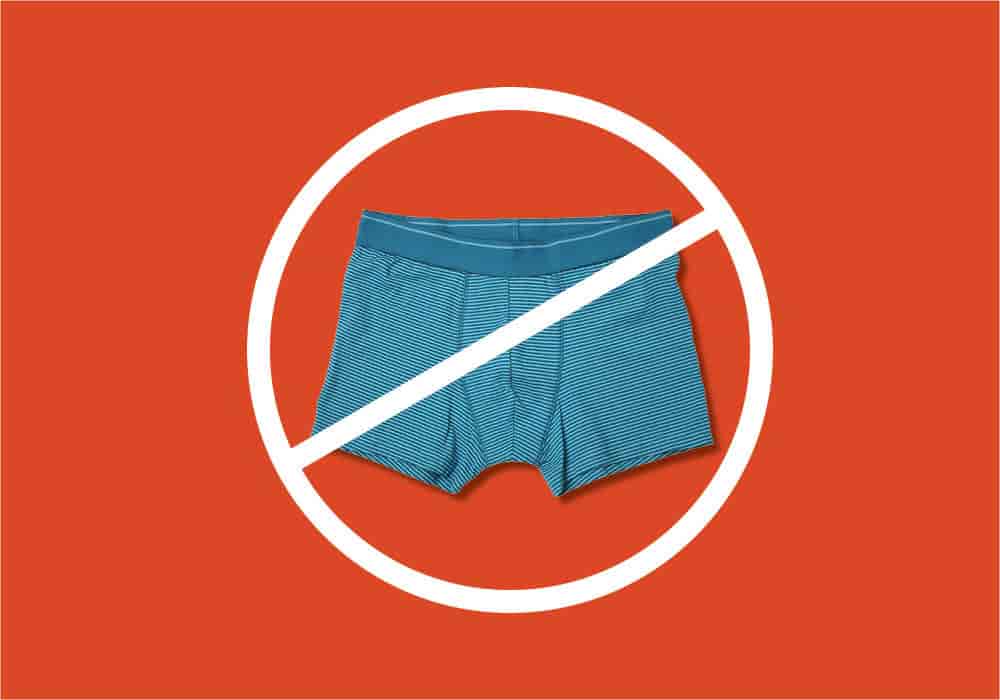 Going commando is to wear pants, shorts, etc., without ... any underwear. The phrase has been around since the 1970s, but Friends helped further spread this humorous term.

In Season 3 (episode, "The One Where No One's Ready"), the guys don rented tuxedos. Joey proclaims that he doesn't have underwear on, and will not "go commando in another man's fatigues." Classic. 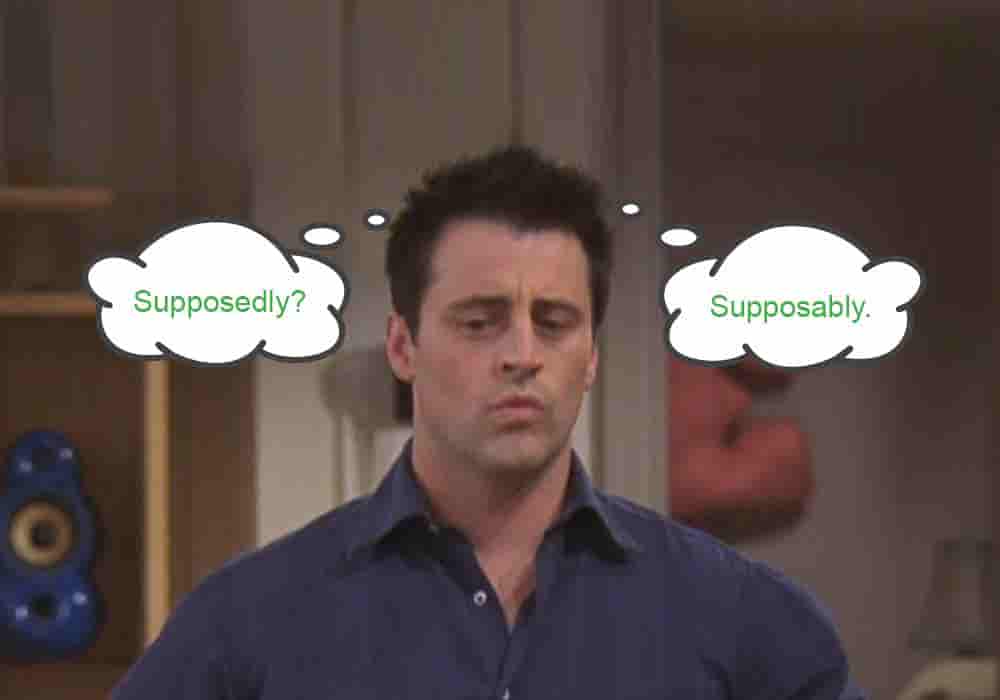 Are we hearing double? Is it supposedly or supposably?

In a Season 2 episode ("The One Where Heckles Dies"), Chandler bemoans to Joey that he could dump a girl because she says supposably.Joey begins to repeat the word to himself after Chandler leaves. (It's also a good case for Joey having some of the best bits in the show despite how ditzy his character is supposed to be.) 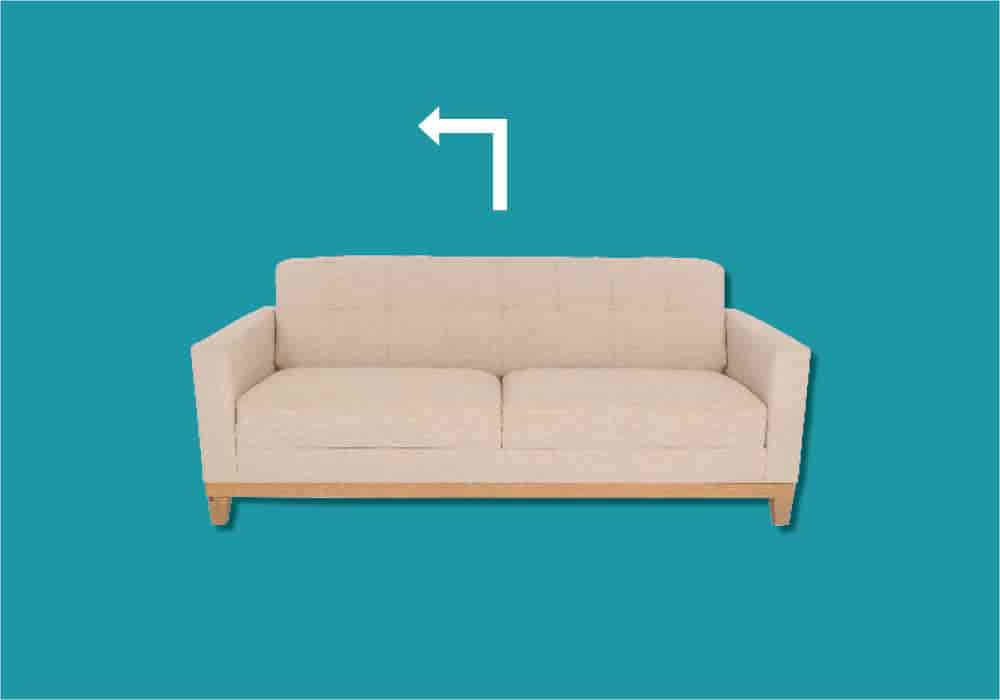 Pivot means "to turn or rotate," literally and figuratively. If you're moving furniture, it's an especially literal—and useful—term. Ross discovered this in one of the shows most beloved jokes (and a clip you can literally watch over and over).

In Season 5 (episode, "The One with the Cop"), Ross recruits Rachel and Chandler to move a couch up to their apartment. It doesn't go according to plan, and Ross resorts to shouting "Pivot!" at his friends. "Pivot!"