Let’s stack up a pile of Thin Mints for ourselves, and take a closer look at what the cookie names mean and where they came from.

The Girl Scouts were founded in 1912 by Juliette Gordon Low. The first troop was made up of just 18 girls. Low ran the program from her home in Savannah, Georgia. Today this home, known as The Juliette Gordon Low Birthplace, is a national landmark.

In 1917, a Girl Scout troop in Muskogee, Oklahoma, took it upon themselves to raise money by selling homemade cookies. This was the birth of what became today’s Girl Scout cookie tradition.

Today, the more than 100 Girl Scout Councils can choose between two licensed bakeries to source their cookies: ABC Bakers and Little Brownie Bakers. Each bakery produces a slightly different selection of cookies.

The two bakeries aren’t allowed to change the cookie recipes or packaging without checking with the Girl Scouts first. But, they are allowed to play with the names a little. That’s why those caramel/coconut/chocolate drizzle cookies are known as Caramel deLites in some areas and Samoas in others.

Each bakery can produce up to eight cookie varieties each year (which have to be approved by the Girl Scouts). They’re required to offer Thin Mints, Peanut Butter Sandwiches/Do-si-dos, and Shortbread/Trefoils, but can change out the other five. Some cookie varieties are only available in certain markets because they’re exclusive to one bakery or another.

Thin Mints are the number one best-selling Girl Scout cookies nationwide. They’ve been a crowd favorite ever since they were introduced in the 1950s. This is a case in which the name really says it all. They’re thin chocolate wafers, flavored with peppermint and coated with more chocolate.

Interestingly, this is the one cookie name that’s trademarked by the Girl Scouts. So, the two bakeries couldn’t change the name of this cookie if they wanted to. That’s why Thin Mints are available with the same name in all markets.

Let’s talk about deLite. Our best guess is that it’s a fun, shortened version of delight. Since these cookies are the second best-sellers on the Girl Scout roster, we can probably all agree that they’re just delightful to eat.

Interestingly, de is a word that means from in French, Spanish, and Portuguese. You’ll sometimes see it in names like Don Ricardo de Aragón. Lite is used in a lot of product names as a stylized version of light (think lite beer). As for caramel, it’s “a liquid made by cooking sugar until it changes color, used for coloring and flavoring food.” The word itself comes from the Spanish or Portuguese caramelo, itself derived from the Latin calamellus for "little reed."

But, maybe they’re called Samoas in your region. Why that name? No one’s really sure. Some speculate that it’s connected to the country of Samoa, which produces a lot of coconuts, coconut cream, and coconut oil. Those who follow this theory see a connection between the island nation and the toasted coconut topping on the cookie. Others suggest it’s also a fun play on “some more.”

A patty is “any item of food covered with dough, batter, etc., and fried or baked” or “a thin, round piece, as of candy.” These cookies are round pieces of vanilla cookies and peanut butter, coated in chocolate, so that makes some sense.

A tagalong is “a person or thing that follows the lead or initiative of another.” This might sound like a troop of Girl Scouts following each other on a hike in the wilderness. Of course, you could also bring a few of these cookies with you wherever you go. They’ll probably love to tag along.

Peanut Butter Sandwich is a pretty straightforward name. This cookie is literally a bit of peanut butter, sandwiched between two oatmeal cookies.

Their other name, Do-si-dos, comes from a step in square-dancing, “where two people advance, pass around each other back to back, and return to their places.” The name of the square-dancing figure comes from the French phrase, dos-à-dos, which literally means “back to back.” You can think of the two cookies being “back to back” with each other (connected by the peanut butter), and the name makes sense. That, or maybe you make your cookies square-dance. No judgment here.

Shortbread is “a butter cookie commonly made in thick, pie-shaped wheels or rolled and cut in fancy shapes.” It’s traditionally made of flour, sugar, and butter, and baked at a low temperature. This classic treat originally came from Scotland, where it’s strongly associated with Christmas and Hogmanay (the Scottish New Year’s Eve celebration). In fact, when this Girl Scout cookie was first introduced in the 1950s, it was also called Scot-Teas.

So what exactly is a trefoil? In nature, it’s a type of plant with three leaflets (like a clover). The word comes from the Latin roots tri- (three) and folium (leaf). The word also applies to ornaments or symbols with a similar shape. A great example is the Girl Scout logo, which these shortbread goodies are shaped like.

S’mores are a classic campfire treat. If you haven’t heard of them, a traditional s’more is basically a marshmallow roasted over a campfire, sandwiched with a piece of chocolate between two graham crackers. Legend has it that they were first invented by the Girl Scouts and Boy Scouts in the 1920s. The recipe was first printed in 1937. The name s’more is a contraction of “some more,” which is what you’ll be asking for after you eat one.

In 2017, the Girl Scouts came out with two s’mores-inspired cookies (one from each bakery) to celebrate the cookie sale’s 100th anniversary. Their Cookie FAQ section has this to say:

There’s no wrong way to eat s’mores! Some people lightly roast their marshmallows, others burn them to a crisp. Some prefer double chocolate, while others might use Girl Scout Cookies as a substitute for graham crackers. That’s why, in conjunction with our two licensed Girl Scout Cookie bakers, we developed two distinct Girl Scout S’mores cookies.

The Girl Scout S’mores cookie is a newly introduced cookie for 2016–2017, released to coincide with the celebration of 100 years of Girl Scouts selling cookies and to highlight Girl Scouts’ strong connection to s’mores and the outdoors.

Thanks-A-Lots are exclusive to ABC Bakers. So, if your local Girl Scout council uses Little Brownie Bakers, you probably won’t find anything like these.

These cookies are so named because they’re embossed with a thank you message in one of five languages. They’re a great reminder of what to say when someone hands you a shortbread cookie dipped in fudge.

Lemonade is a tasty drink that’s made of lemon juice, sugar, and water.

These refreshing shortbread cookies have a lemon icing and are made to look like the inside of an actual lemon (which is probably what inspired the name).

The lemony half-moon cookie known as Savannah Smiles has been replaced this year with Lemon-Ups. Each of the naturally flavored lemon cookies is baked with an inspirational message (e.g., "I am a leader," "I am a go-getter"). They'll cheer you up.

Why is the Caramel Chocolate Chip the cookie with the simplest name? Perhaps caramel and chocolate chips are such delicious ingredients that the bakers feel they need no further embellishment.

Chocolate dates back to the late 1500s and comes from the Nahuatl (Aztec) word chocola-tl. As you may know, the Aztec, Mayan, and Toltec peoples took great care to cultivate cacao trees and made ceremonial drinks from the beans. The term chocolate chip came to use in the 1940s.

Well, after eating a few Caramel Chocolate Chips, we're inspired to give this gluten-free treat its own nickname: All-of-Ems. As in, we'd like to eat "all of them."

Toffee is a treat that’s very similar to taffy, which is “a chewy candy made of sugar or molasses boiled down, often with butter, nuts, etc.” These gluten-free butter cookies are baked with sweet bits of toffee in them.

-Tastic is most likely short for fantastic, which can mean extraordinarily good. That’s certainly an aspirational name for a cookie. Some other meanings for fantastic are “extravagantly fanciful; marvelous” or “conceived or appearing as if conceived by an unrestrained imagination.”

What’s your opinion of these Girl Scout cookies? Do they live up to their name? Is this real life (or is it just fantasy)? 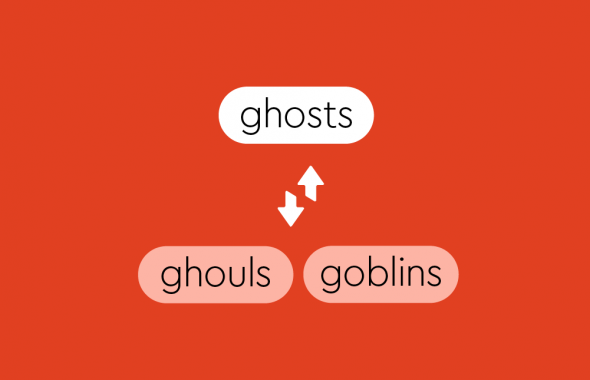 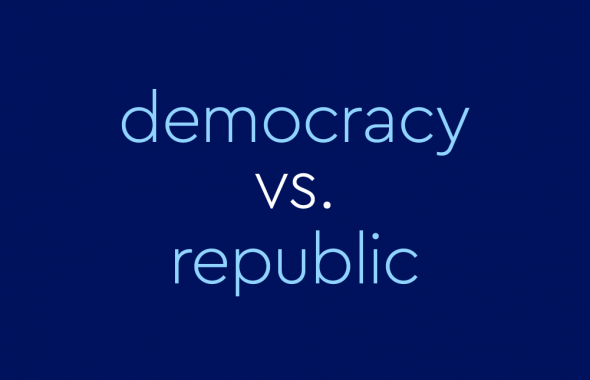