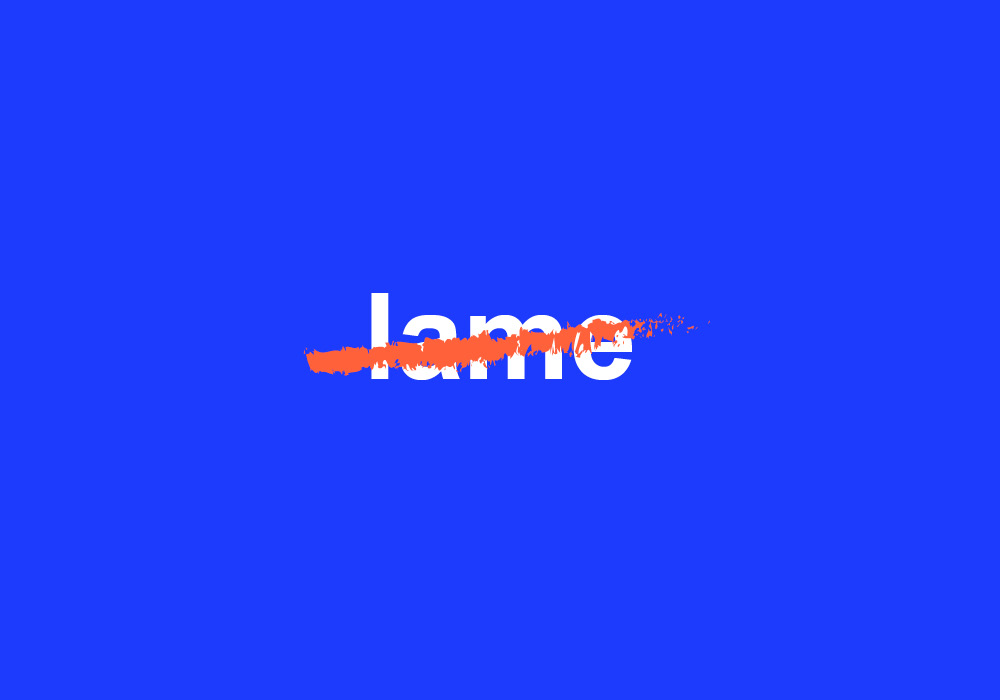 8 Words To Use Instead Of "Lame"

There are plenty of words that should be retired this year (we nominate social distancing to become a phrase of the past as soon as humanly possible). While we cannot eliminate words just because we don't like what they mean (or else we would suggest cutting a few others from the lexicon as well), we can stop using words whose meanings have morphed and changed so much over time that they have actually become offensive, like the word lame.

Lame comes from an Old English word for "crippled, weak," which was first recorded in 700s. A later, more specific meaning, was used to describe someone physically disabled, "especially in the foot or leg so as to limp or walk with difficulty." By the 1300s, lame extended to refer to anything considered "defective," and by the late 1800s, lame was being used to make fun of socially awkward or "uncool" people. (Not cool, guys.) 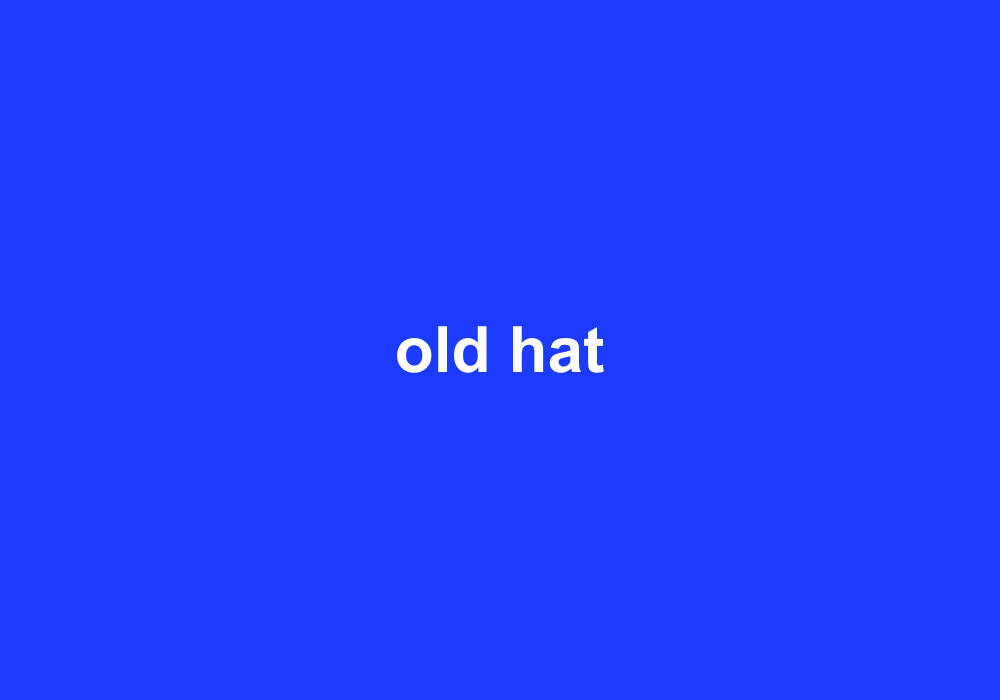 If you're looking for a way to say that something is dated, try on the phrase old hat for size. The term means "old-fashioned or trite." The two-word phrase made its first appearance around 1745–55 (talk about old hat) and has been used off and on since then to describe any number of situations and circumstances that could be considered run of the mill, old, boring, clichéd, worn out.

If you want to add old hat or its synonyms to your vernacular, try using it when talking about something unsurprising or that lacks excitement. For example:

Your concerned friend: "Oh my God, I can’t believe you’re not nervous about having to give a presentation this afternoon!"
You (all calm and cool): "Please, I do this once a month. It’s old hat now." 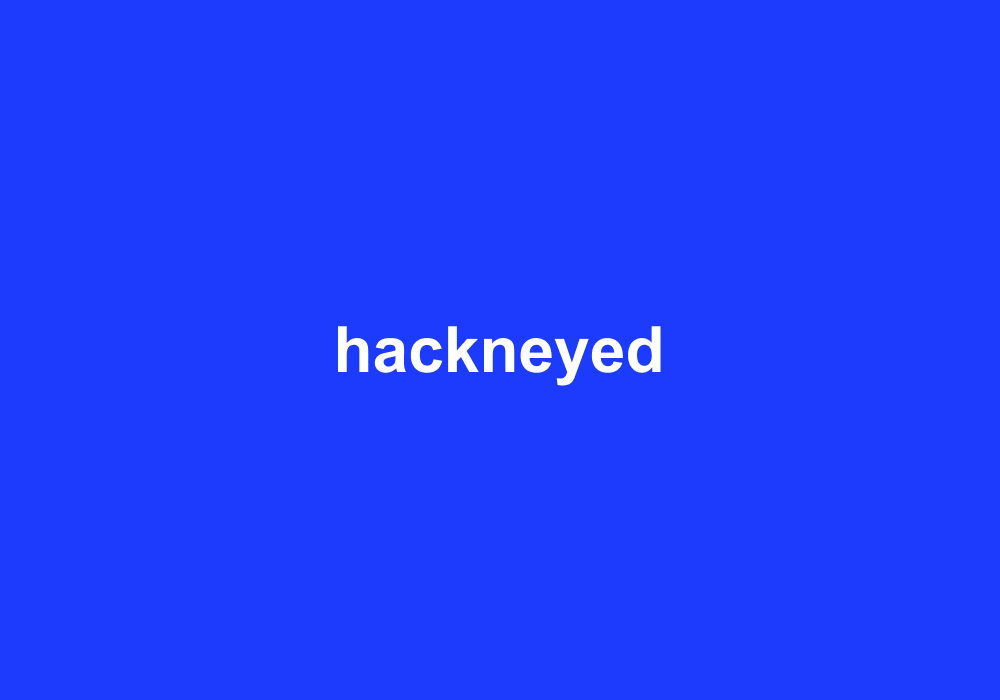 If it’s something you’ve done so many times that it's become trite, common, or stale, you can also say it’s hackneyed. The word is recorded 1740–50 and is based on hackney, a type of horse-drawn carriage. (Yeah, there's a complicated word history here, but it appears to be related to drudgery or horses being overworked.)

In addition to being a great replacement for the l-word when you want to indicate boredom with something, hackneyed is  not a word you hear often. That makes your use of the word hackneyed the very opposite of common and stale.

While you're most likely to hear the word hackneyed used to describe a piece of writing, you can use it to describe anything that is overdone. (The classic example of a hackneyed tale is one in which someone enters a relationship for all the wrong reasons but then falls in love with their new partner. You might also know this as the fake fiancé trope—or any of its similar variations!)

"I really wanted to like the new stand-up special I watched on Netflix last night, but the jokes were so hackneyed I felt like I’d heard them all before. There was just nothing new there." 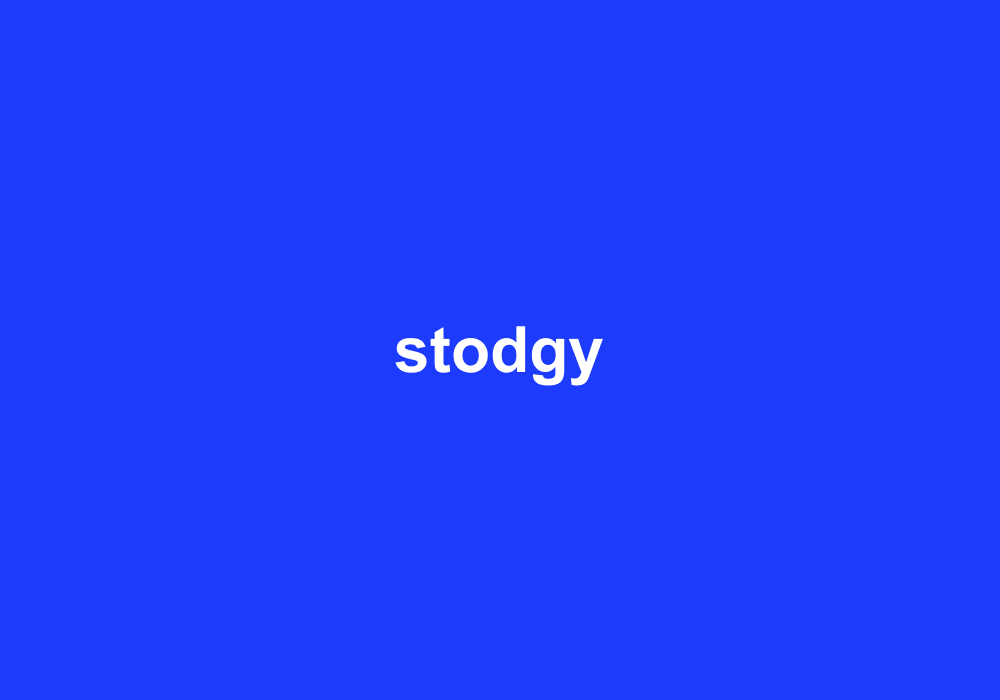 Usually meant to describe things that are heavy, dull, or uninteresting, the word stodgy makes a perfect stand-in for any word that describes something big, old, and boring (certain massive books from high school may spring to mind). The word, which appears in the English around 1815–25 is based on stodge ("to stuff, satiate"); eating too much can indeed make you feel "dull, heavy."

If you want to add the word stodgy to your vocabulary, use it when you're talking about something that feels needlessly formal or overwrought to the point of becoming boring. A formal affair or a long-winded ceremony could both be described as stodgy in certain circumstances, like so: I always thought my dad’s wardrobe was dated, but his plain polyester suits with their wide lapels make him look downright stodgy. 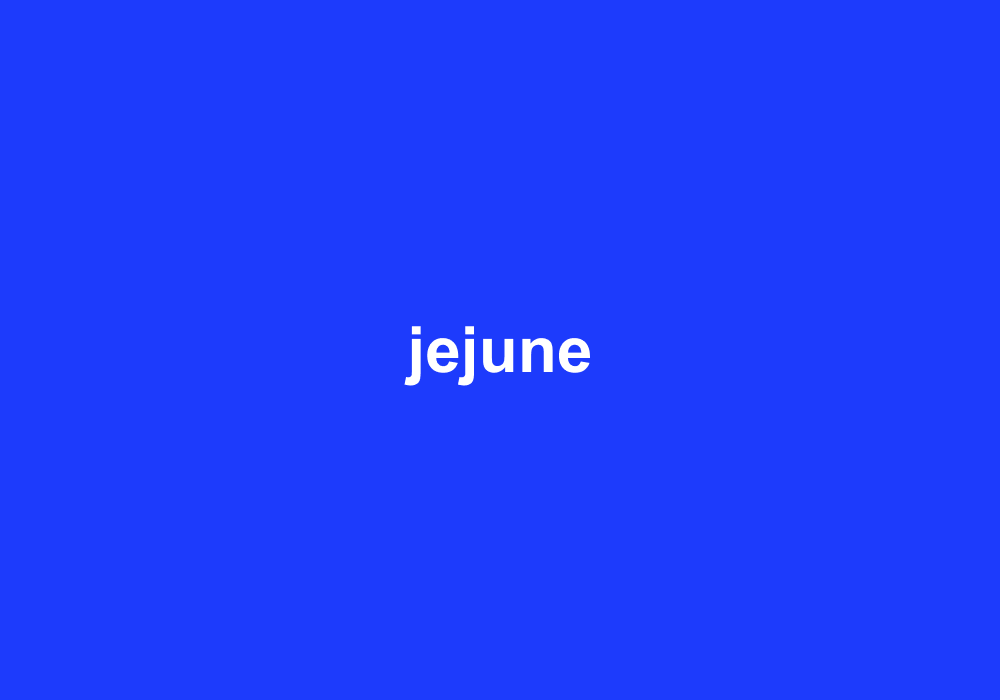 The word jejune means "without interest or significance; dull; insipid," so it is a great word to tag in when tagging out the word lame.

Jejune is recorded in English for the first time around 1605–15, and it comes from the Latin word jējūnus, which means "empty, poor, and mean." Over the decades, it has morphed to mean many other things, including unsophisticated and naive.

If you want to use it in a sentence, here's an example: Molly would not stop going on about the party she went to this weekend. It sounded so jejune that I can’t believe she was able to talk about it for 45 minutes straight. 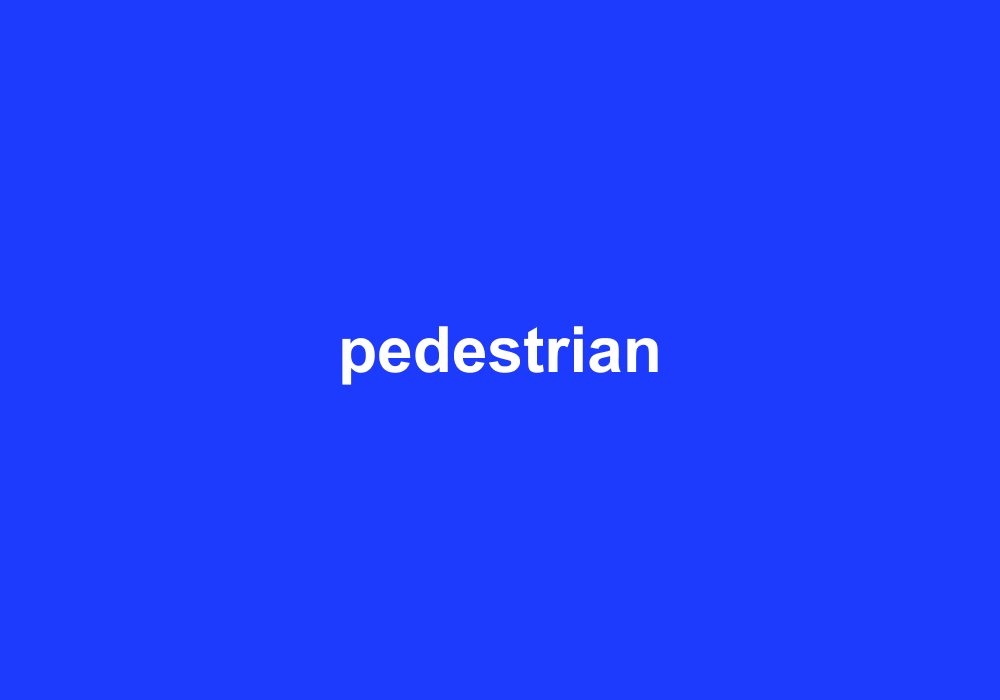 You may associate the word pedestrian with walking, but the word can also be used to describe anything "commonplace, prosaic, or dull." Ultimately deriving from the Latin word for "foot," the word entered English around 1710–20.

It is often used to describe what is thought of as “lesser,” so the word is actually the perfect way to describe things you might think of as boring or not quite up to your normal standards.

For example, someone who normally enjoys the fast-paced back-and-forth of a witty comedy may think that a show that relies more on physical comedy is pedestrian:

My husband and I watch television together every night, but our tastes differ so much it’s hard to find something we both like. I enjoy shows with sharp dialogue, but he’s happier watching more pedestrian stuff like The Three Stooges. 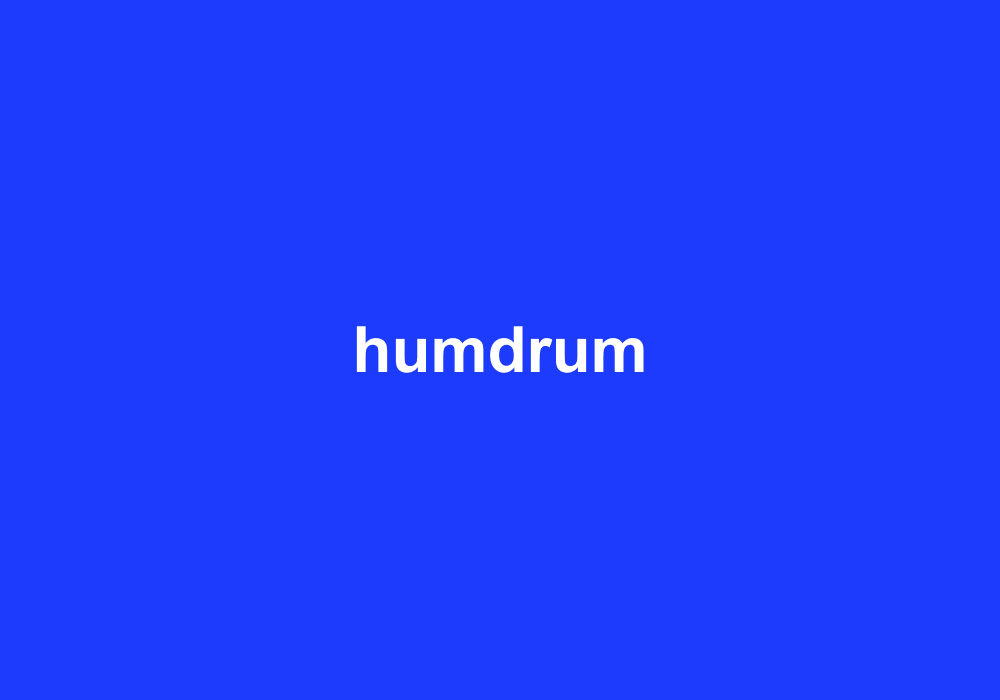 You may have heard the word humdrum used to describe someone’s job, but it is a perfect word to use when you want to talk about something monotonous or that lacks variety:

I don’t want to spend my weekend doing humdrum chores around the house. I want to get out. I want to go somewhere fun and do something new! 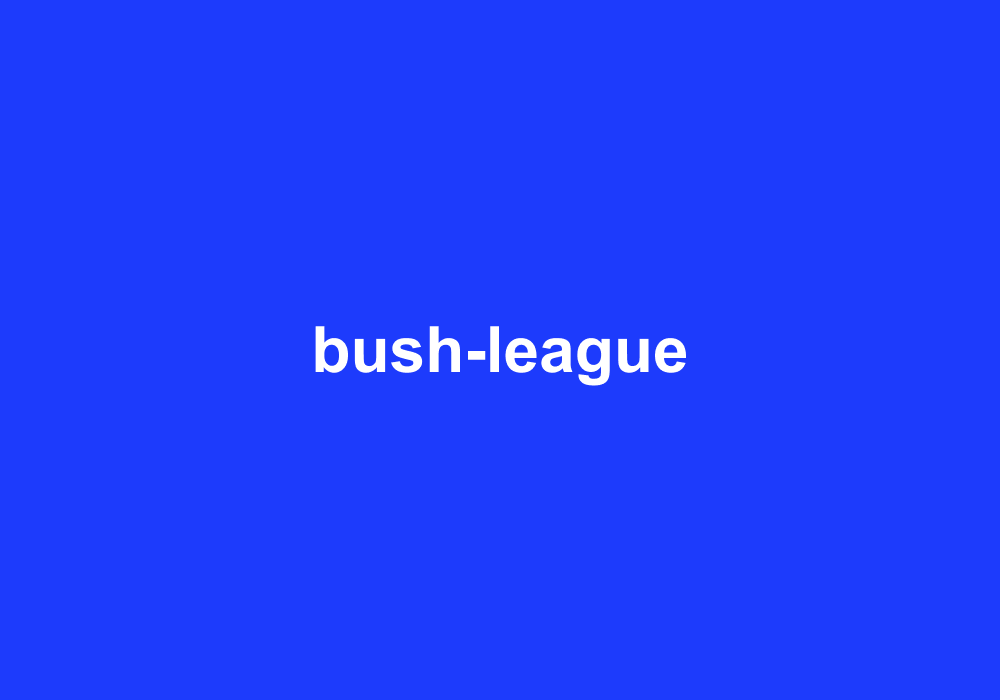 If you want to indicate that something is unsophisticated, try using the phrase bush-league. It means "inferior, amateurish, or mediocre." It is originally a baseball term dating back to around 1905–10. Although it can be used to talk about sports (a bush-league team is a minor league, or non-professional, league team), it works for anything that is a lesser or more unsophisticated version.

Bush-league is also a great word to use when you're talking about a mistake that was made that should not have been made. For example, I can’t believe I turned in an older version of my spreadsheets yesterday. It was such a bush-league thing to do! I know better than to send an attachment without double checking it! 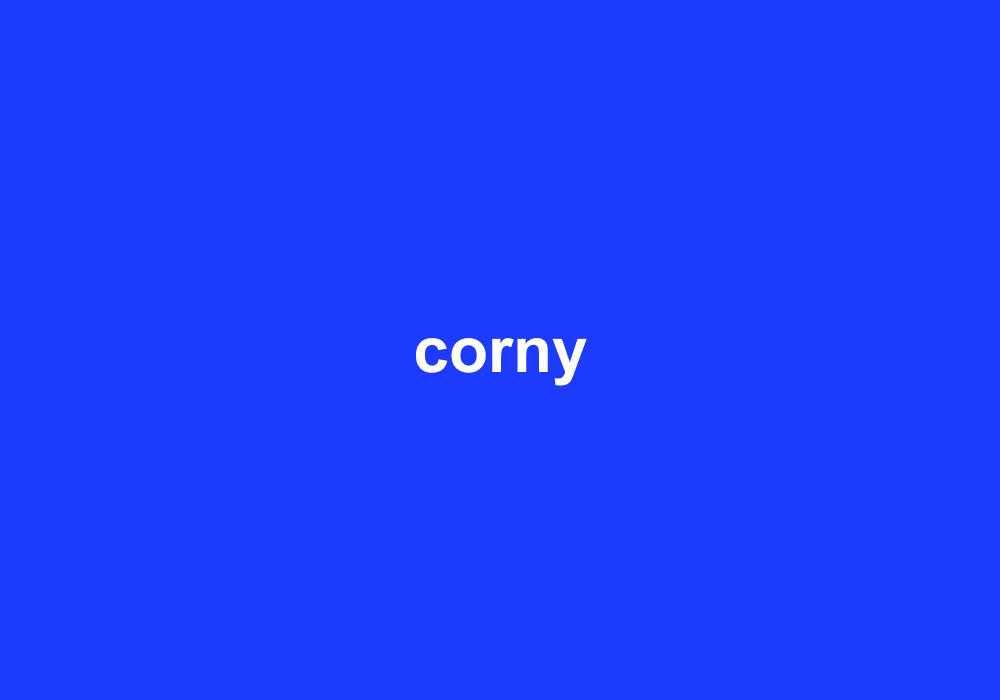 Looking for a way to describe something that is "old-fashioned, trite, or lacking in subtlety"? Try the word corny. While it was first used as a slang word in the 1930s, it can be a great option for describing what's unsophisticated or dated (see: dad jokes). Like corny, corn-fed describes something "old-fashioned" and "sentimental," and it's possible the two words connect to corn as "something appealing to country folk."

Although it sounds like it would be a bad thing, calling something corny is not necessarily a negative. After all, a corny joke can still be funny; the word mainly implies it lacks sophistication and wit. For example:

Father: "What do you call a pig who does karate? A pork chop!"
Mortified kid: "Ah jeez dad, that joke is so corny!"