If you want to write about doing the nasty in text (or online) in a discreet way, you might try 53x, a dated internet slang rendering of sex.

Where does 53x come from? 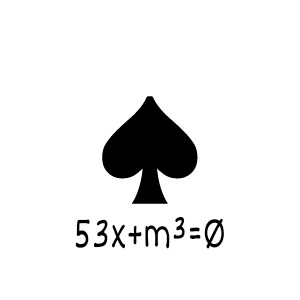 53x is “sex” in leetspeak, a coded way to spell words developed on early internet messages boards in the 1980s. In leetspeak, letters are often replaced by numbers or symbols that resemble them—with the number 5 often standing in for letter s and 3, e, yielding 53x.

Evidence for 53x for “sex” may appear on a Usenet posting as early as 1997, although it was likely in use before then. An Urban Dictionary entry for the term was added in 2004. 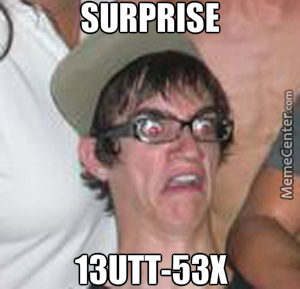 Meme Center
Is it possible having 53X with 1000 women 😲
@iamCinzu, March 2019
Sometimes teens use coded language to keep their parents in the dark, say by using sneaky texting acronyms teens to hide communication from adults such as 53X for “sex,” or CD9 for “code 9, parents around.”
Jennifer Jolly, USA Today, August 2018
SEE MORE EXAMPLES

Early on, leetspeak was a way to signal to other board members that you were a savvy internet user. Into the 2000s, some of its alternative spellings, including 53x, were used to self-censor; be creative, ironic, or nostalgic; or to avoid running aground of content restrictions. 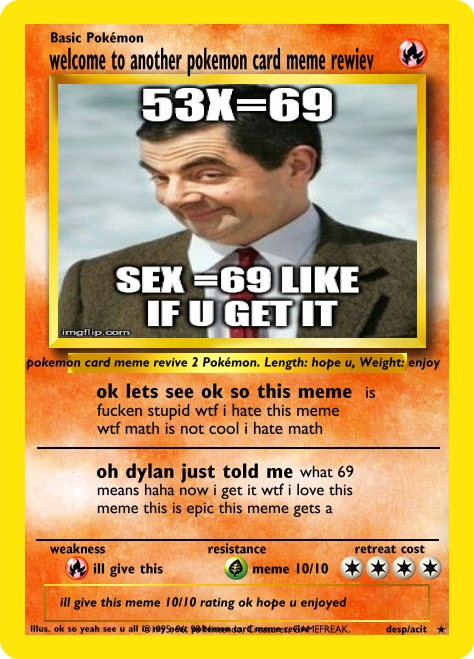 While not one of the most common leet speak expressions, 53x is still knocking around the internet, sometimes in behind-the-times, alarmist articles about what “the kids are saying these days.”

Sometimes 53x is innocuous, short for 53 times, as in, “There are 53x more monkeys than giraffes.”

OK, another great company went public today (Zoom). However the narrative for me is again about the multiple the market has anointed them with…

53X trailing 12 months revenue! That's what they closed at today.

It's bubble time. Move to cash and wait for the fall.

It might also be used in reference to a product name, serial number … or a Las Vegas cabaret show named 53x, likely inspired by the leetspeak term.

This is not meant to be a formal definition of 53x like most terms we define on Dictionary.com, but is rather an informal word summary that hopefully touches upon the key aspects of the meaning and usage of 53x that will help our users expand their word mastery.