or am i rite [am-ahy-rahyt]

What does amirite mean?

Amirite is an internet slang spelling of the rhetorical tag question am I right? Amirite is often sarcastic in tone, amirite?

Where does amirite come from? 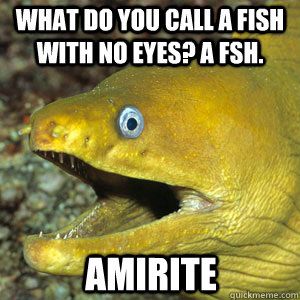 Amirite draws on a history of deliberate misspellings, see 1337 or leetspeak, and convenient shorthands (e.g., c u l8r). In this way, amirite hits a few internet slang beats. It lowercases capital letters (i for I) and spells right as rite, both saving keystrokes. It also eliminates spaces, making amirite resemble the way speakers say am I right in casual speech, a chummy tag question used to invite agreement or more softly assert your correctness. 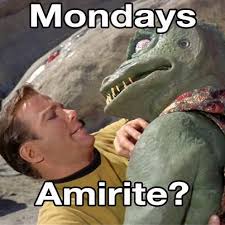 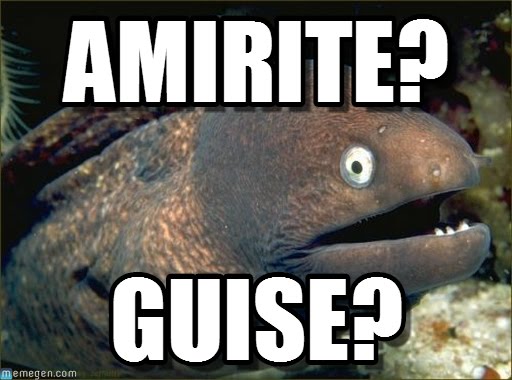 By 2005, amirite began taking on a sarcastic, knowing tone. Rather than simply seeking confirmation, amirite tagged the end of a statement as a way to emphasize perceived truthfulness (e.g., Politicians are all crooks, amirite?). This use imitates am I right in speech: This is the best burrito you’ve ever had. Am I right or am I right? 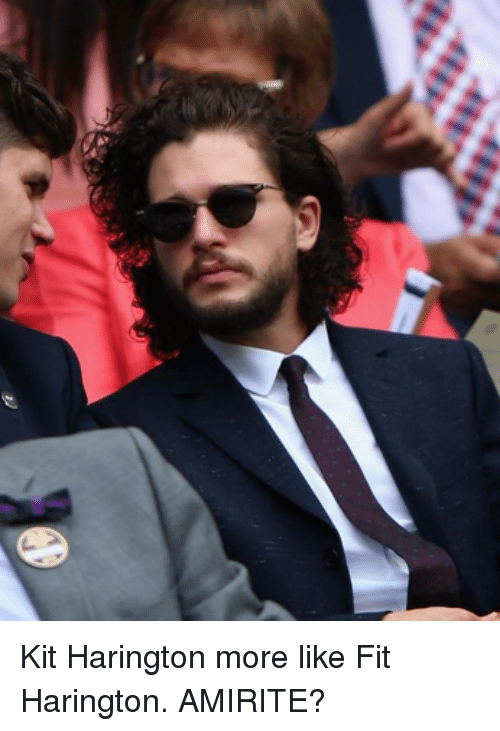 In 2012, the website Amirite launched. There, people post various opinions and users will vote if they agree—if the poster is right. The opinions are often silly or absurd, such as Sometimes stuff doesn’t make any sense or Do you know any baboons personally?

who needs a retirement account when you can build a condo out of the unread books you've spent all your money on over the years amirite
@ImAmandaNelson, August,2018
Compliments: As much as we all love them, they’re really hard to accept without feeling super awkward, amirite?
Lex Goodman, PureWow, August, 2018

Amirite is popular in text messages, on forums, and on social media—and not only among English-speaking users, as amirite can be found among, say, Russians internet users as well.

You’ll find amirite at the end of a statement.

Though amirite comes in the form of a question, it has the effect of making a declaration. It can be used for sarcasm and irony …

… as well as to get agreement and understanding (e.g., you know what we’re saying, right?) with a familiar audience, often when making a humorous observation.

Washing your hair & shaving all in one shower is such a workout amirite ladies???

This is not meant to be a formal definition of amirite like most terms we define on Dictionary.com, but is rather an informal word summary that hopefully touches upon the key aspects of the meaning and usage of amirite that will help our users expand their word mastery.